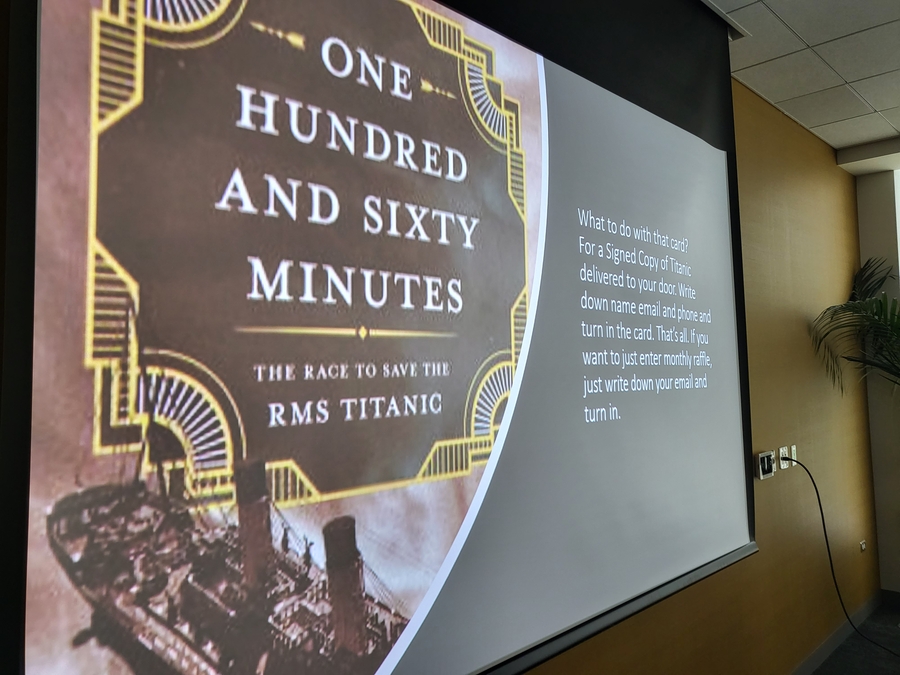 On April 14 1912, Titanic sunk 110 years ago and New Book One Hundred And Sixty Minutes The Race To Save the RMS Titanic Takes A Different Look

CHICAGO, IL, April 14, 2022 /24-7PressRelease/ — It is now 110 years ago that the RMS Titanic slipped beneath the icy Atlantic drowning 1521 souls. Most everyone has seen James Camerons epic that depicts the heroism of Edwardian men standing on the deck of Titanic while their wives and children departed in the lifeboats. Now that a century has passed Bestselling Author William Hazelgrove has turned his sights on this seminal tragedy with his book One Hundred and Sixty Minutes The Race to Save the RMS Titanic and come up with a very different interpretation of that night. He has ripped away the mythology and focused on the wireless technology that brought ships from all over the Atlantic racing toward Titanic’s aid that brought two ships within ten miles of the stricken ship that refused to go into the icefield.

“It’s painted as a Greek tragedy with her fate preordained,” Hazelgrove points out. “But the truth is just about everyone could have been rescued had the Mount Temple and more importantly the Californian gone into the ice and rescued the passengers.” Both ships saw the distress rockets and Captain Lord of the Californian and Captain Moore of the Mount Temple refused to risk their own ships in the iceberg strewn sea. “You add to that the underloaded lifeboats that had only 700 people and could have taken on 475 more people, then you have a very different interpretation of that night.”

Hazelgrove has been on a whirlwind Titanic tour and will be speaking in an IMAX theatre in the Telus Science Museum Edmonton Canada and Ventfort Hall in Massachusetts. The Anniversary of Titanic is being celebrated across the country as litigation continues on bringing up the wireless room or other parts of the ship from the bottom of the Atlantic. “It is the end of the Gilded Age and the bridge to the twentieth century leaving the Edwardian era behind…”Hazelgrove concludes in his book.”It was the beginning of the carnage of the twentieth century and the last moment of the dreamy age.”

William Hazelgrove is the National Bestselling author of ten novels and ten nonfiction titles. His books have received starred reviews in Publisher Weekly Kirkus, Booklist, Book of the Month Selections, ALA Editors Choice Awards Junior Library Guild Selections, Literary Guild Selections, History Book Club Selections, History Book Club Bestsellers, Distinguished Book Awarrd. and optioned for the movies. He was the Ernest Hemingway Writer in Residence where he wrote in the attic of Ernest Hemingway’s birthplace. He has written articles and reviews for USA Today, The Smithsonian Magazine, and other publications and has been featured on NPR All Things Considered. The New York Times, LA Times, Chicago Tribune, CSPAN, USA Today have all covered his books with features. His book Madam President The Secret Presidency of Edith in development He has two forthcoming books. The Brilliant Con of Cassie Chadwick and Writing Gatsby. 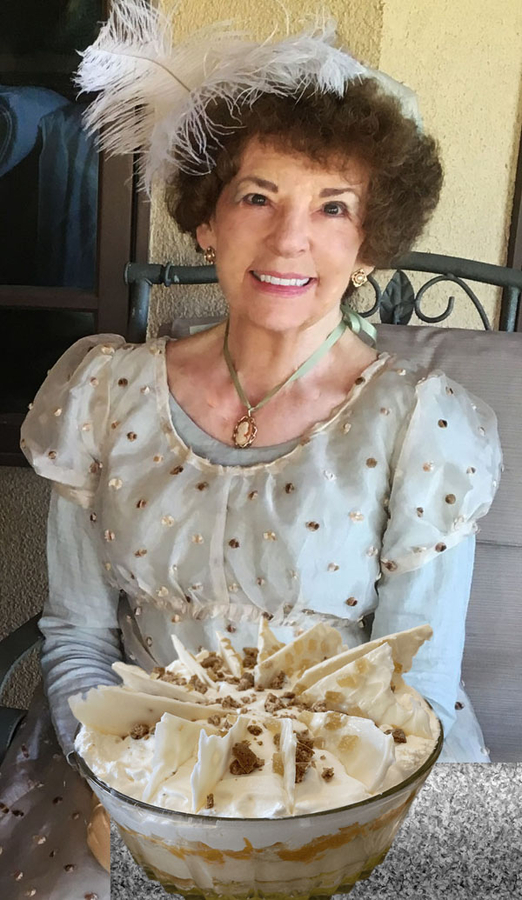 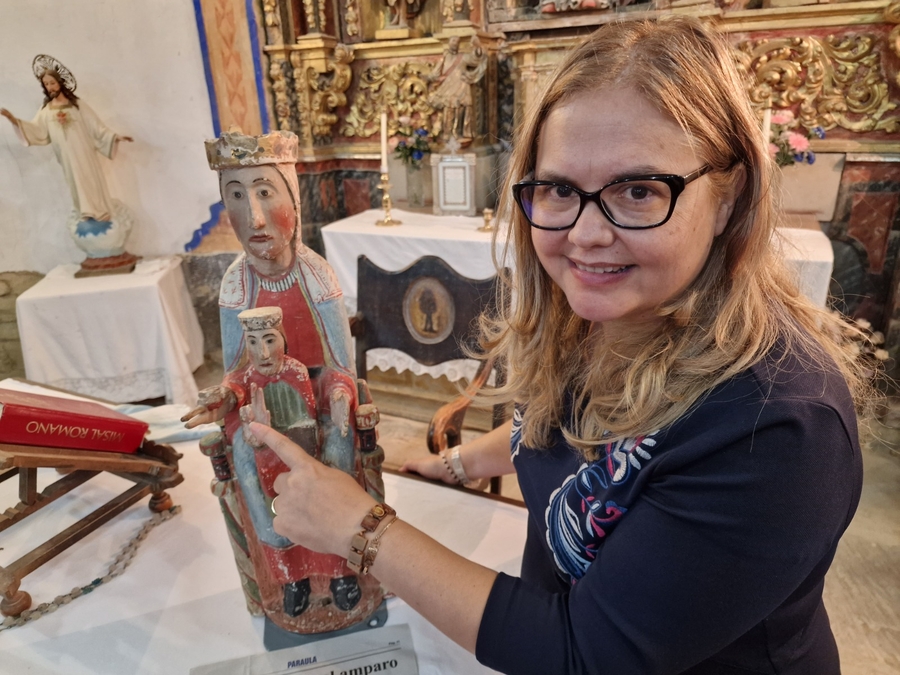 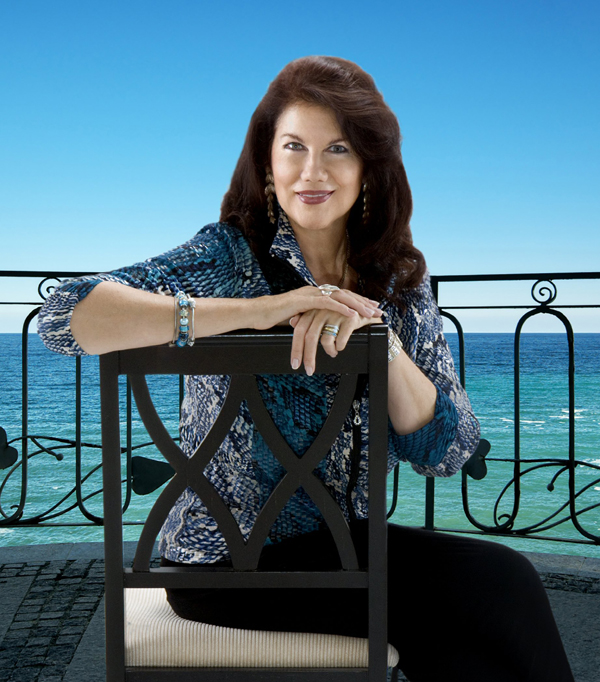 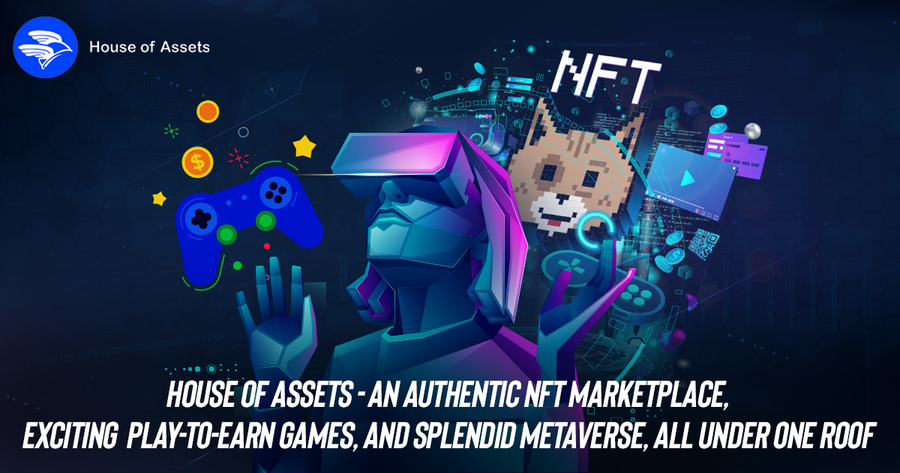 House of Assets – An Authentic NFT Marketplace, Exciting Play-to-Earn Games, and Splendid Metaverse, All Under One Roof