Kelly shared a tragic story about a former friend and his felony conviction for manslaughter while drinking and driving.

INDIANAPOLIS, IN, February 18, 2022 /24-7PressRelease/ — Sevenish Law Firm’s Students Against Drinking and Driving Scholarship has been awarded to Peter E. Kelly for his essay on the experiences of a former friend. The friend, named Daniel, decided to drive a short distance while intoxicated, ultimately crashing into and killing a motorcyclist.

“Daniel eventually lost his case; sentenced to 4-6 years in a state correctional facility,” writes Kelly. “He served just over 4 years and is now a convicted felon. His father is broke. His brother does not want to have a relationship with him. The mother of the motorcycle rider has devoted the rest of her life and resources to pursuing every civil action available.”

In the wake of the tragedy, a young motorcycle rider’s life has been lost. Daniel’s life is essentially over as well, says Kelly, as his conviction and future civil actions will follow him forever. Though it was only a short drive, the consequences are utterly life-changing.

Now a student at the Ying Wu College of Computing at the New Jersey Institute of Technology, Kelly brings Daniel’s story with him to all friend gatherings where drinking is involved.

Instead of letting friends drive drunk, writes Kelly, “I resort to the horror story and verbal slap to the face. That is usually when they take the spot on the couch for the night, no matter how uncomfortable it might be.”

Peter E. Kelly is studying Information Technology with a specialization in Privacy and Network Security. His studies include topics like fundamental network technology, programming, and operation as well as relevant privacy and regulation case law.

In the future, Kelly hopes to use his degree to travel and provide communication and outreach regarding important personal data security issues. He has not ruled out public service, either.

Sevenish Law Firm is the practice of attorney Randall Sevenish, who has been practicing injury law since 1985. The firm focuses on protecting the rights of injured victims and obtaining significant compensation packages to help ease the burdens of those who are harmed by the actions or negligence of others. After witnessing many cases involving drunk drivers, Sevenish Law Firm established its Students Against Drinking and Driving Scholarship to increase awareness of these dangers and help students make better, smarter decisions. 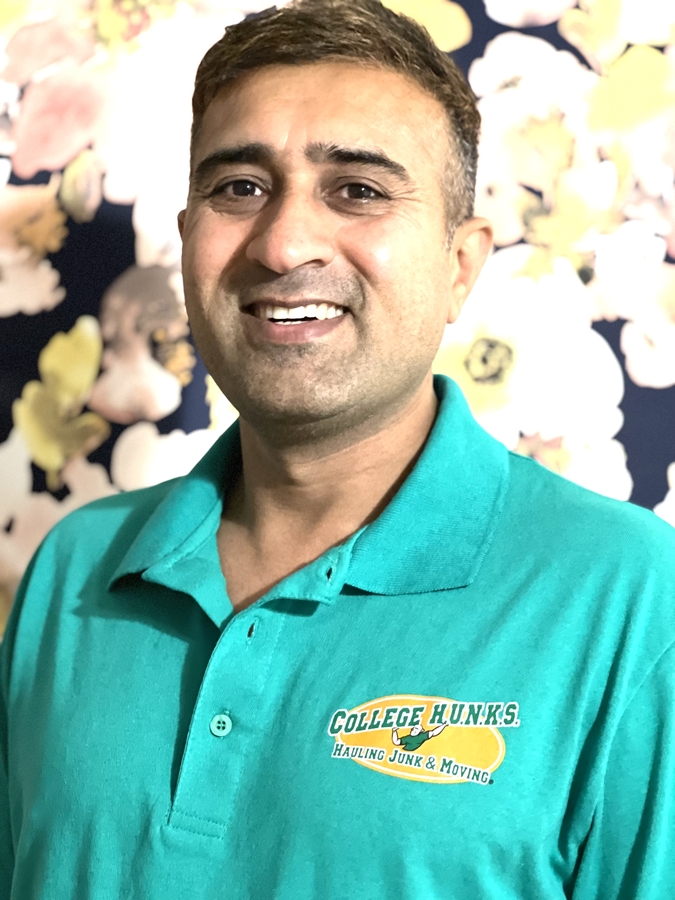 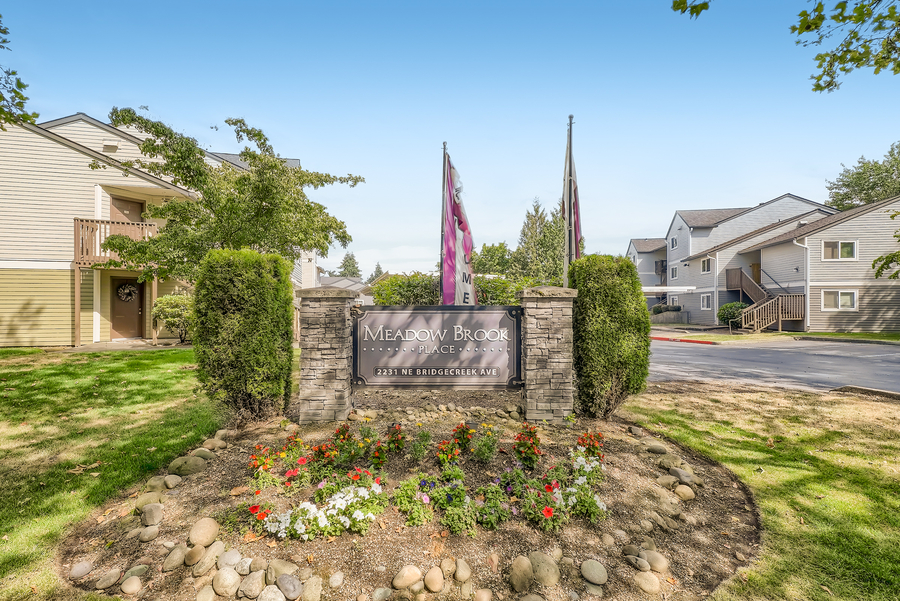