SSBIAA is eager to start the collaboration with Abu Dhabi Airports and exchange experiences and lessons learned during our journeys towards delivering efficient, viable and high quality airports in our respective regions.

Abdul Majeed Al Khoori, Acting Chief Executive Officer of Abu Dhabi Airports commented: “We are delighted to have signed this MOU today with such pioneering industry peer. Abu Dhabi Airports and San Bernardino International Airport Authority both recognize the opportunities this agreement will offer our airports in terms of sustainable and economic development, and solutions to manage challenges arising from growth in demand.”

Michael Burrows, Executive Director of SBIAA, commented: “It is an exciting partnership that we have finalized today, and we are eager to start the collaboration with Abu Dhabi Airports and exchange experiences and lessons learned during our journeys towards delivering efficient, viable and high quality airports in our respective regions.”

Al Bateen Executive Airport, the only exclusive business aviation airport in the Middle East and North Africa (MENA), began commercial operations in 2008 from its location at the heart of Abu Dhabi city, and currently has a stand capacity for up to 90 private jets. The airport recently announced record traffic figures in 2017, handling 12,000 traffic movements within its aerodrome and FBO.

Conveniently located in the heart of the Inland Empire, close to major freeways and just 60 miles from Los Angeles, San Bernardino International Airport is strategically positioned to meet growing aviation activity including: cargo, business aviation, general aviation, and commercial airlines by providing competitive rates for aviation companies and local businesses looking to stretch their wings and expand their horizons.

About Abu Dhabi Airports
Abu Dhabi Airports is a public joint-stock company wholly owned by the Abu Dhabi Government. It was incorporated by Amiri Decree number 5, issued on 4 March 2006, to spearhead the development of the Emirate’s aviation infrastructure. In September 2006, Abu Dhabi Airports assumed responsibility for the operation and management of Abu Dhabi and Al Ain International Airports. In 2008, Abu Dhabi Airports added Al Bateen Executive Airport (an exclusive business aviation airport), as well as Sir Bani Yas and Delma Island Airports to its portfolio. These airports are geared to serve the various segments of air travellers, the aviation marketplace, and will help contribute to Abu Dhabi’s development as a destination for both business and leisure tourism. Currently under way is the multi-billion dollar re-development and expansion of Abu Dhabi International Airport designed to increase the overall capacity of the airport. 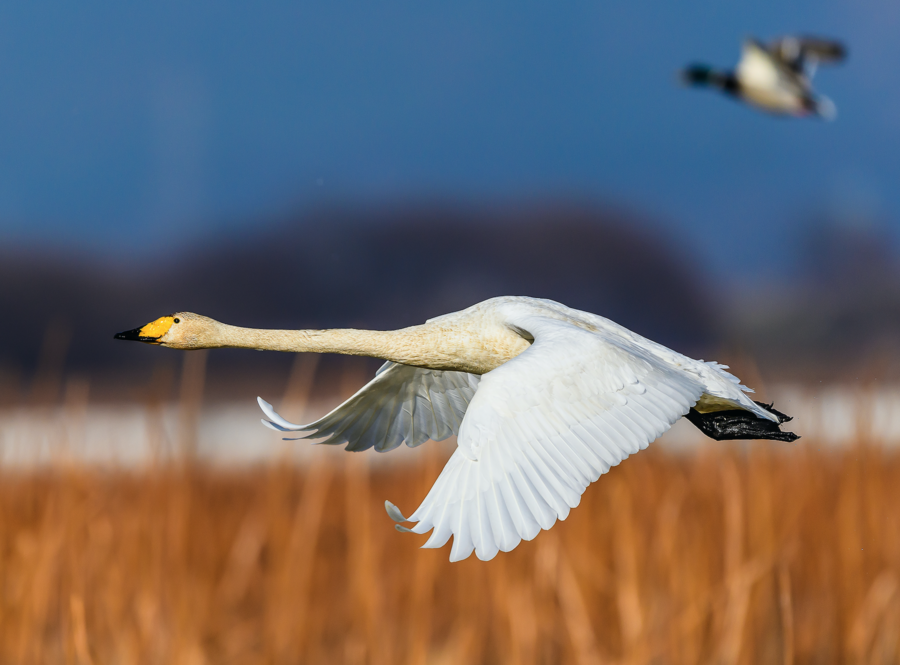 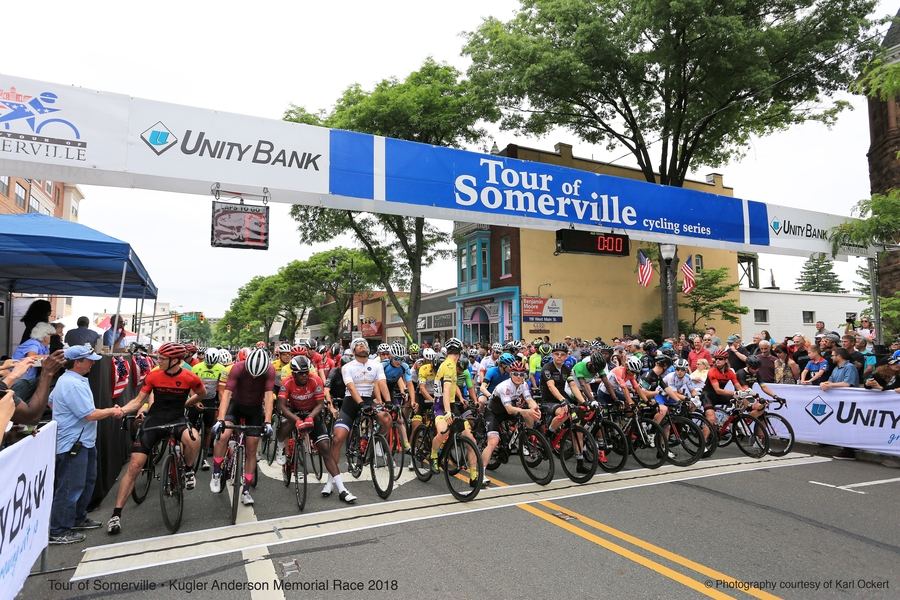