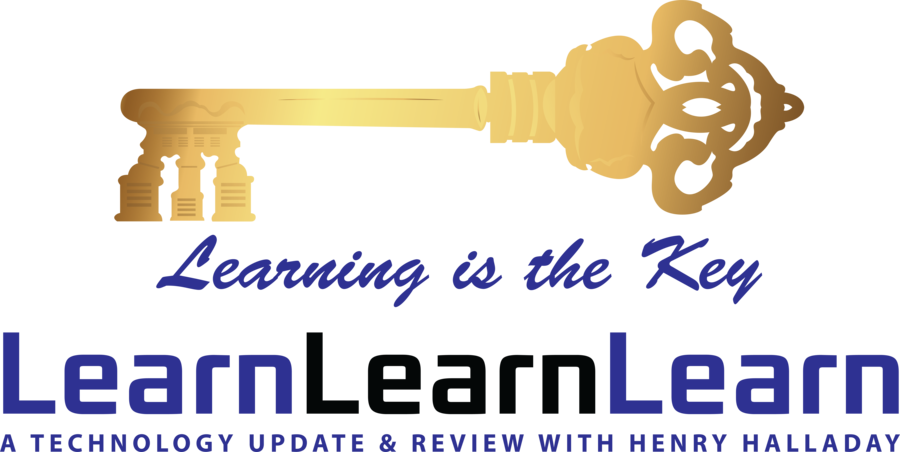 Henry Halladay, Ph.D, PE is premiering today the latest installment of his celebrated podumentary, Learn Learn Learn, along with an exclusive Q&A bonus show and confirmation that season three is slated for 2022.

BELLEVUE, WA, September 23, 2022 /24-7PressRelease/ — The second season of Learn Learn Learn comes to a close today with the unveiling of ‘Connected’, the first-ever double episode in the history of the series. Even by universal “two-part” standards this new installment stands out as something truly unique. It comprises two consecutive, normal-length lessons presented by Henry and recorded five months apart, now examined back-to-back in an effort to observe the pace at which technology moves—and all that happens when it does.

“This episode offers viewers an opportunity to better understand changes in tech by seeing it first-hand,” explains Dr. Henry Halladay, former Boeing engineer, tech enthusiast and host of Learn Learn Learn. “Neither I nor the show’s producers had any idea that these two separate lessons would be combined in such a conceptual way until very recently. That makes the experiment even more interesting and, in my estimation, effective.”

Throughout the nearly 34-minute running time of Learn Learn Learn’s ‘Connected’ finale, Dr. Halladay examines many of his favorite subjects, but also addresses some new ones; for example, the use of animal organs in human transplants and what the future holds in that area. He gives more time than ever before to cryptocurrency and the blockchain, which is growing in significant ways every day, for better or worse. Learn Learn Learn mainstay topics like transportation, robotics, home security and automation are all given thoughtful, incisive updates, particularly as these matters (and many others) factor into a post-pandemic world.

Henry adds: “Covid will likely never be gone in a clinical sense. It’s simply something that we’ll need to adapt to, just like technology adapted to it. We were already moving in that direction before Covid, but the events of the last few years have well and truly shaped tomorrow’s tech in ways none of us could have predicted. The pandemic may be over, but the pandemic way of doing things is still going strong and, I believe, will continue that way.”

This prevailing new normal concept is embedded deep within the “DNA” of Learn Learn Learn and has been since March 2020, but it is especially present in this latest installment and its Q&A traveling companion. With such a wide range of information being covered regularly, Henry & Co. decided at the end of season one that a standalone Q&A series-within-the-series would be the best way to tackle updates and clarifications from the previous season.

“Each Q&A episode addresses a Learn Learn Learn episode from the previous season,” explains Henry. “And every new Learn show has a new Q&A show to go along with it, focusing on whichever show was four episodes prior. It gives me the opportunity to comment on the old content without derailing my new lessons, as well as field questions that might be on viewers’ minds… and to do it in a casual, more impromptu ‘radio call-in’ kind of format.”

The fourth Q&A show, debuting with the main show today, is a look back at the season one finale (Episode Four). One major development since the last Q&A session is that the production values are way up and now on par with the parent show. If you’re a fan of the series, you’ll immediately notice that this new Q&A features lots of motion picture video now, rather than static images only.

Says Dr. Halladay: “What began as the ‘kid brother’ to Learn Learn Learn is now growing up and into its own thing. The Q&A has really found its own voice and style lately. Best of all, none of this style and signature was sacrificed in the recent production upgrade, it only enhances what’s already great about the program.”

After a short break, Learn Learn Learn will return for a third season later this year, replete with fresh material to help us gain understanding in these times of technological revolution. The Q&A will also return at that time.

To learn more about Henry Halladay in general, please visit his official website. 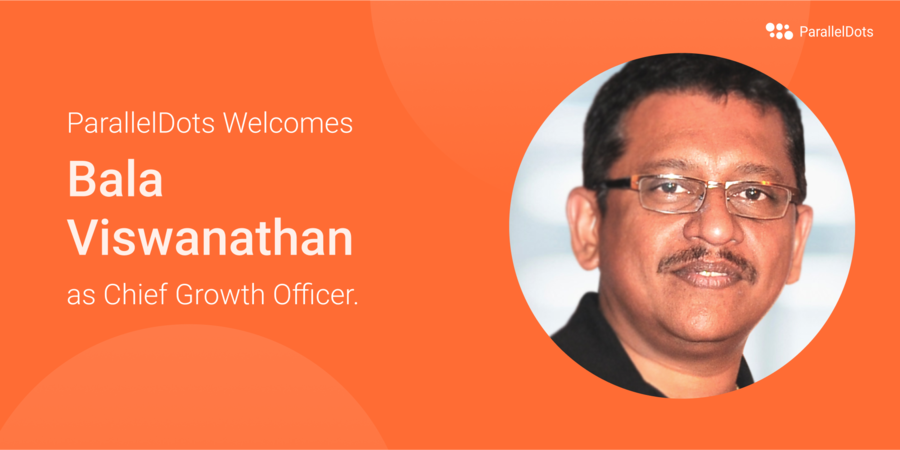