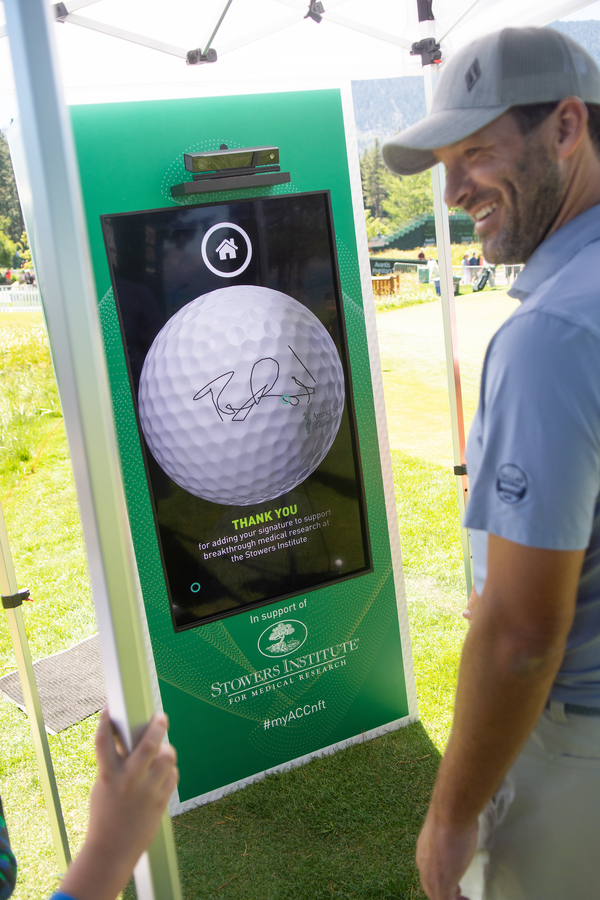 The weekend fun also extended to the fans who took part in the charity aspect of the tournament where American Century Investments hosted a live auction at www.myACCnft.com for a one-of-a-kind custom created NFT of a spinning virtual golf ball, which had been blockchain minted on the Sweet.io marketplace and did sell to a high bidder. Utility value built into the NFT includes a trip for two to Edgewood Tahoe as well as a 3D-printed version of the celebrity-signed golf ball enclosed in a Lucite box. In addition, one hundred collectible NFTs, also in the form of autographed virtual golf balls, were also available at predetermined prices and all have sold out prior to the end of the auction. 100% of the net proceeds from the auction and sales is donated to the Stowers Institute, a world-class biomedical research nonprofit dedicated to defeating life-threatening diseases.

Good fun for a good cause from the firm with a vision for helping people prosper with purpose
The American Century Championship has raised more than $6 million for dozens of worthy causes and nonprofits, earning a reputation as one of the most family-oriented, philanthropic, prestigious and reputable celebrity golf tournaments in the country. The official charity of the 33rd annual American Century Championship is the Stowers Institute.

“Our employees and clients help support the Stowers Institute’s life-changing medical research through their work and investments because over 40% of our profits – more than $1.87 billion since 2000 – go to the Stowers Institute as our controlling owner,” said Schneberger. “Just as our firm believes in helping people prosper with purpose, with the American Century Championship we believe in a good time for a good cause. I want to especially thank our fan participants and celebrity golfers for making this tournament so much fun. Together we make the world a better place through our impact on human health.” 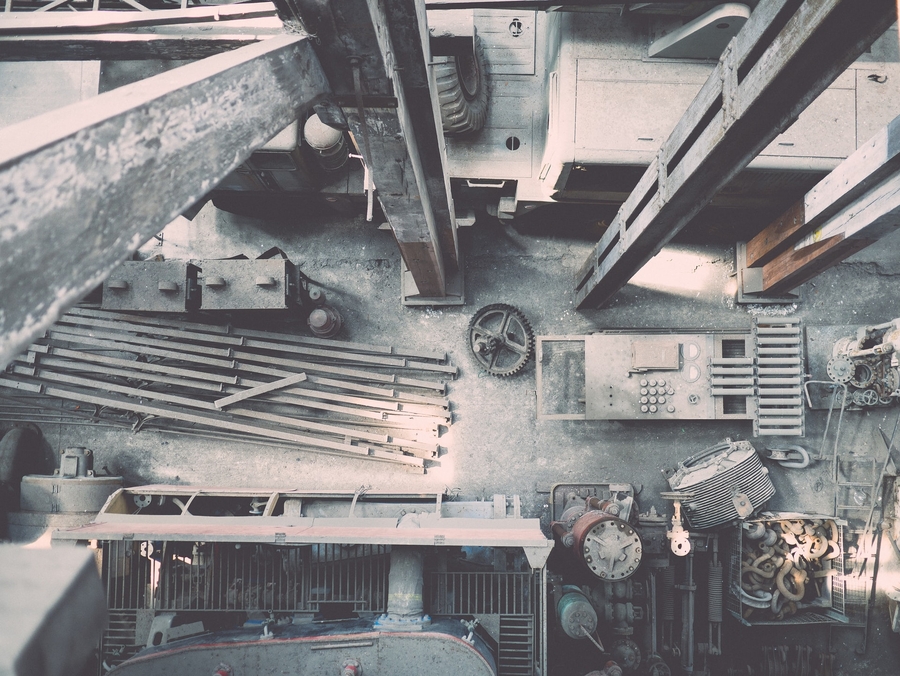 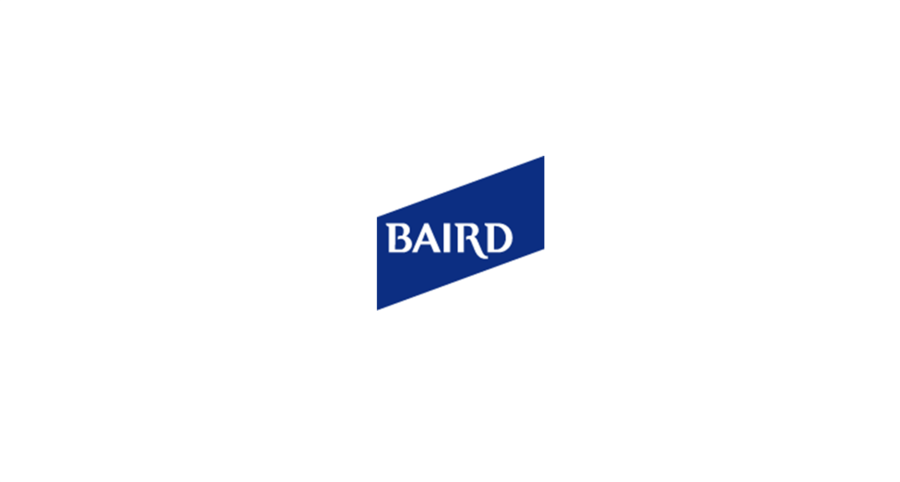