HWPL, a South Korea-based NGO, issued a statement regarding the recent Russian invasion of Ukraine, and is calling for the support of youth worldwide.

SEOUL, KOREA, March 05, 2022 /24-7PressRelease/ — People all around the world are reacting to Russia’s military invasion of Ukraine by denouncing Russian President Putin’s decision of launching a devastating attack and occupation of Ukrainian territories.

President Putin has used military power to invade and control foreign territory including South Ossetia, Crimea of Ukraine, and now parts of the north, east and south of Ukraine, which have all challenged the global security and stability.

On February 28th, Heavenly Culture, World Peace, Restoration of Light (HWPL), a South Korea-based international NGO affiliated with the UN ECOSOC and Seoul Metropolitan Government, made a statement to advocate a global cooperation for peace regarding this conflict.

Titled: “Statement by Heavenly Culture, World Peace, Restoration of Light (HWPL) Regarding Russia and Ukraine”, the statement demands that Russia withdraw all military personnel and artillery back to its own territory as the international community protects and accommodates refugees. The statement also encouraged youth around the world to unite for an anti-war movement and peace. The statement can be viewed here.

“Military aggression against a sovereign state cannot be a solution to any problem, and the perils of such war and violent conflict hit innocent citizens the hardest, including women, youth, and children. … Russia must withdraw its forces back to its country … (and we) request all nations to demonstrate their love for humanity by offering help to refugees.”

HWPL has been seeking to construct a global network for peace by building solidarity among leaders and representatives from participants in politics, religion, youth groups, women’s groups and media outlets around the world. In 2018, HWPL sent out “peace letters” written by 580,000 citizens worldwide, urging the heads of states of 192 countries to demand their participation in cooperation for peace.

On February 26th, the White House announced through a statement that the European Commission, France, Germany, Italy, the United Kingdom, Canada, and the United States will cooperate to execute an economic sanction to exclude Russia from the international financial system by removing selected Russian banks from the SWIFT.

Ukrainian forces are currently resisting against the Russian military with seemingly effective defenses, and anti-war protests and voices in support of Ukraine through social media are becoming more widespread throughout the world every day. 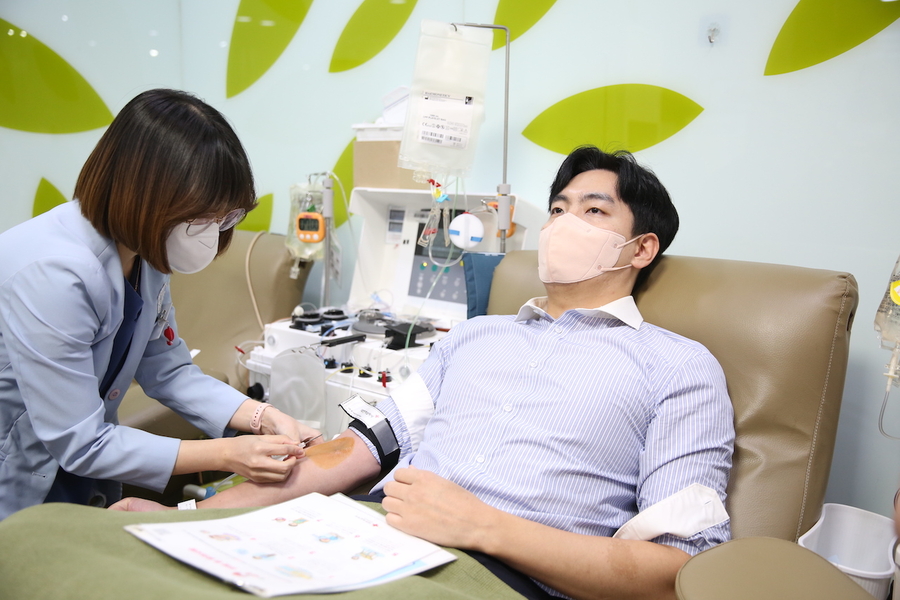 70,000 “We Are One” Volunteers Participate in the Largest Group Blood Donation in History 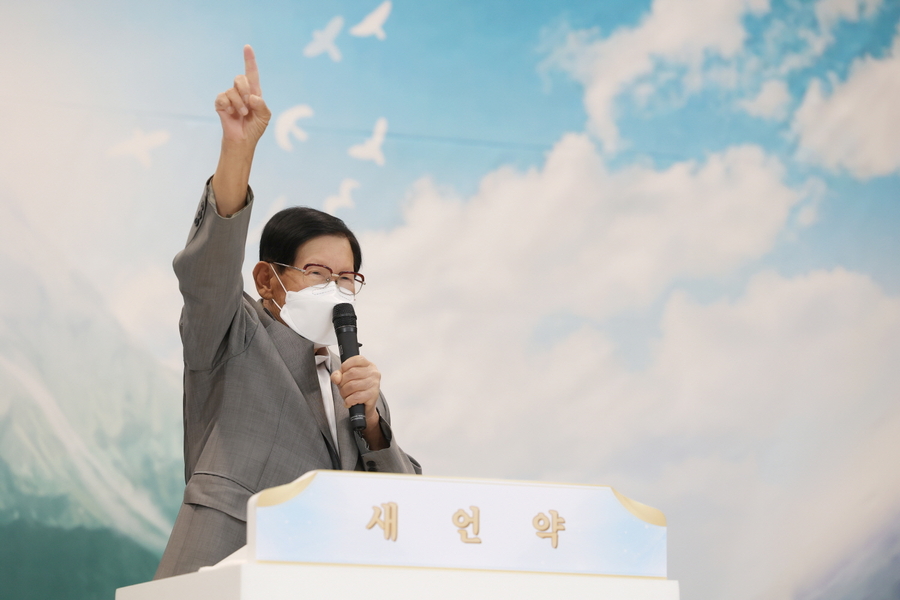