We recently got opportunity to interview Mr. Ciminera, an amazing storyteller and one of the best new Directors in this genre.

Q: So, I have to ask you…”What gets inside Joe Ciminera’s head when making horror films?”. You don’t use any scripts and usually do not know what your filming until the day of.  On several occasions we will see you using the same actors in your movies more than once.

Joe Ciminera: Thanks Jane. Since I was a child I have had a weird imagination. I could sit in a one place and draw up a complete story in my head. As a filmmaker I guess everyone does this. Unless I’m interrupted I can stay there and drum it up in my head for hours. I like to use actors several time, we have good chemistry so it works out well.

Q: Your films have won over 290 film festival awards across the globe but you seem to be very modest about that.

Joe Ciminera: I don’t care much about winning awards or the politics that go with those things. I’d rather focus on making movies that I like. I’m grateful for the fans who like the films and have voted to see it as a winner. I’m not much for going to parties so we all can pat ourselves on the back and give trophies

Q: Where do the ideas for your films come from? Do you look to other stories or past movies to gather ideas when writing your movies? What’s your inspiration?

Joe Ciminera : I try not to… Keep in mind I don’t write the films I create on paper. I might do a storyboard for some scenes but that’s about it.  Its such a difficult task to try and do something that hasn’t been done before. Sometimes even though I know that, I’ll try to do those scenes that have been done a bit better. God is my inspiration

Q: Has there been any directors that have influenced you that you admire?

Joe Ciminera: Ofcourse. There are many. I know that when you ask that question everyone will be expecting me to say an Oscar award winner.  I have always admires the films of Stanley Kubrick, Rod Sterling, Martin Scorsese, M. Night Shayamalan, George Lucas, Francis Ford Coppola, and Steven Spielberg. I love watching independent films. They are creative and try to make the most of a very low budget. Some of my inspiration comes from those independent filmmakers as well.  I haven’t met too many low budget films that get the distribution like my films. Marketing is key

Q: Out of all your films and Half hour series Purification, Acedia, 6 minutes of Death, Tales of the Dark, Venial and E-19 Virus which is your favorite?

Joe Ciminera: That’s like asking someone who has kids which child you like more. Each one of them holds a special meaning. Purification because it was my first film, Acedia because the whole movie was filmed in 2.5 days, 6 minutes of death because it made the most money,  Venial because the cast was perfect, Tales of the Dark series because it reminds me of the old twilight zone episodes and E-19 because it was my first Sci-Fi genre. All of them can be see on my Roku Channel “Joe Ciminera Presents”.

Q:  Your newest film, which is currently planned for 2016 call “Humpty Dumpty”, can you elaborate? Why Humpty Dumpty

Joe Ciminera: We are currently raising money for the film entitled, Humpty Dumpty. Below is the link if anyone can support this great film and the actors in it.  I chose this nursery tale among all the others because I always found this character fable to be both important and evil. “All the King Horses and all the Kings men couldn’t put Humpty back together again”. He was important, it required all the Kings men to attempt to repair him. The egghead of Humpty Dumpty reminds me a fragile person. Someone who may be mild tempered but a loose canon. This will be the most frightening film of mine to date.

Q: I’m stunned that most of your films are filmed for fewer than 5k. How is that even possible?

Joe Ciminera: I self finance my films so my budgets has to be low.  Its funny I was interviewed by Journal Weekly in Film and they made a statement that said something like  “Some of his films look better than motion picture feature, If only Ciminera had 250k to film a movie what could he do with it”. That’s really is true. At the same time I can get really creative with a low budget and I love to role up my sleeves get my hands dirty. You wont find a big production staff or a heavy cafeteria setting with a bunch of union members eating donuts and drinking coffee on anyone of my shoots. They are very serious and intimate shoots. I always tell any actor that I work with that I will bring the very best out of them. To do this requires focus. Besides all actors are working completely off of improve with my guidance. This is not easy to do nor do many actors like this sort of approach.

Q: Tell me about E-19 Virus your most recent finished film.

Joe Ciminera: E-19 Virus is a 2015 American apocalyptic film. Its about three teens who are taken in by Scientist who injects them with an experimental drug. The teens experience extra abilities after the injection. They become stronger, faster and have the ability to move from place to place without ever touching the ground. There is one chance to deliver 2 bottles of vaccine to a safe house 5 miles away from the lab. They have until nightfall to do it. The lead character is played by Joshua Pickel. You will want to watch out for this young boys career, he is good.

Q: You announced two films this year you are doing “Humpty Dumpty and Me Familiar”.  What can you tell us about them?

Joe Ciminera: “Humpty Dumpty” is about an evil town where no one gets sick, they don’t grow old and they can never leave. This film is truly amazing.  “Me Familia” is an American NY mob story about a families struggles living with the transition of the old world mob and the mafia of today. Both films are currently raising money on IndieGoGo and I would appreciate whoever can help support these efforts.
https://www.indiegogo.com/projects/me-familia-a-mafia-story/x/12919154#/
https://www.indiegogo.com/projects/humpty-dumpty-horror-film/x/12919154#/

Q: Wow a mob story. Is that going out of your comfort zone?

Joe Ciminera: No, it will be dark, cold and gloomy…no worries about that.

Q: Where can we go to watch Joe Ciminera’s films?

Joe Ciminera: I have a horror channel on Roku called “Joe Ciminera Presents”. Most of my movies there are for free to download. However if you wish to purchase a DVD ad support the cause you can go to www.joeciminera.com and buy a DVD copy.  I’m rolling out with another 13 episodes of, “Tales of the Dark” 2016. Thanks for the support!

Inferno by Dante Fires Up Cannes Film Festival! Eric Roberts and Over 30 Celebrities and Scholars Join Producer and Director Boris Acosta to Raise Hell in Cannes. 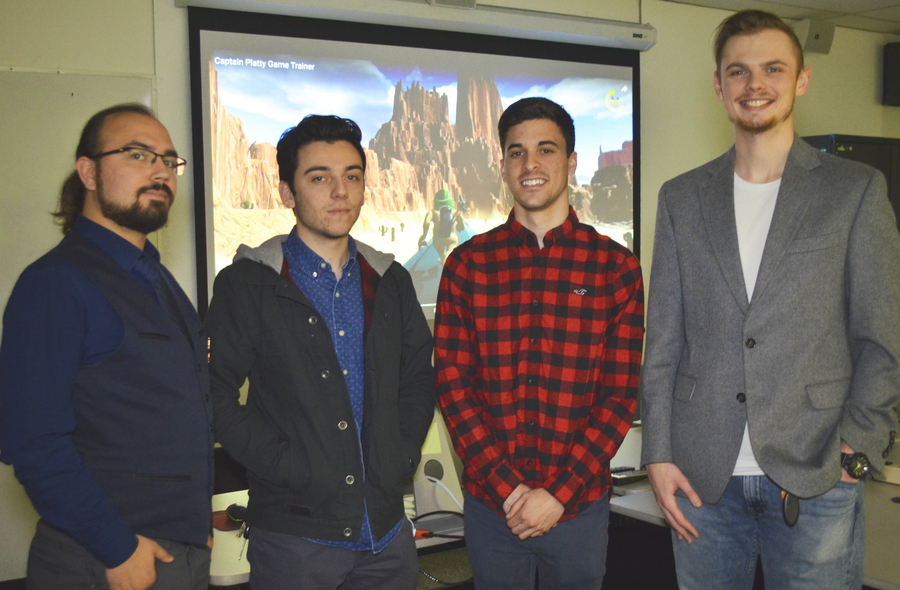 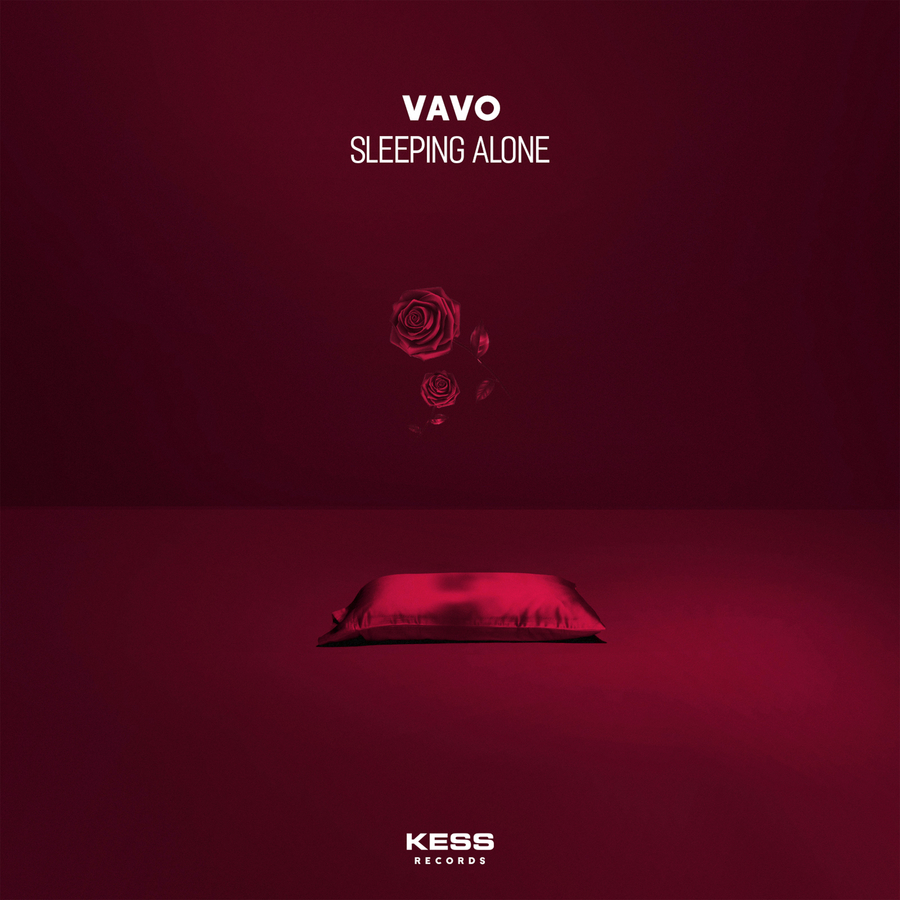