NEW YORK, NY, April 27, 2022 /24-7PressRelease/ — 3QualiTy, a leader in the charitable giving fintech space announced today that Anwar Kang will join the team as Director, Core & Partner Relations. In his new role, Kang will be responsible for identifying and securing strategic partnerships, as well as interacting with clients and partners.

Kang joins 3QualiTy after playing a large role in re-launching LifeCrypto, the crypto payment infrastructure known as a new kind of money. Kang’s addition to Team 3QualiTy will help further carry out its mission of channeling the wealth circulating in blockchain technology, towards individuals needing assistance, and charitable organizations. Kang, a UK native, began his career in crypto with the very first token he purchased. He started as a volunteer ambassador and was soon hired as a community manager for three years. Due to his skills in liaising with the team, community members, and multiple exchanges, Kang ended up playing a crucial role in the token’s relaunch. Kang has developed a vast knowledge in negotiating listings and market-making, which led to him being a highly sought-after industry consultant.

“Ultimately what we are doing in crypto should all come back to charity, 100 percent,” says Kang. “At 3QualiTy we have a good ecosystem and a solid plan.”

Furthermore, Kang’s background and knowledge in cryptocurrency will support 3QualiTy’s partnership initiatives and platform goals in helping to bridge the gap between charitable donors and charitable causes.

“It was Anwar Kang who taught me tokenomics, workflow when it comes to exchanges, and crypto’s most popular paradigm: Who in this industry has your back,” said Nicole Franklin, 3QualiTy COO. “Anwar has been an invaluable strategic partner to so many of us in this space. I’m THRILLED for him to play such an important role on our team.”

3QualiTy is a fintech company that offers an easy solution to charitable giving. 3QualiTy is a secure interface between charity and decentralized ledger technology. Through its digital token, 3QT, and its philosophy “Every Human is Equal,” charity and cryptocurrency go hand in hand. 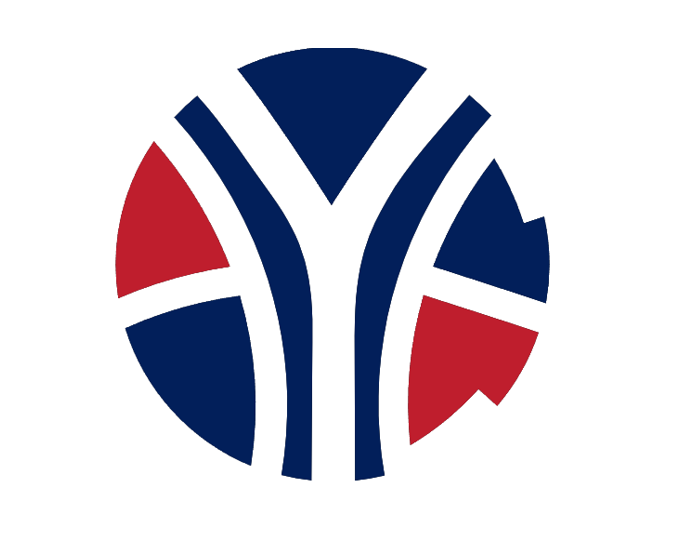 United Services Exchange gets listed on THE OCMX™ 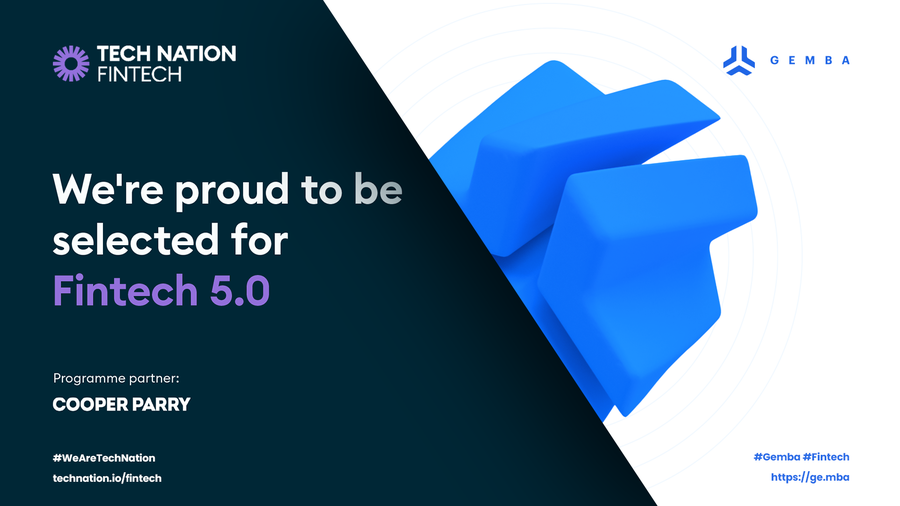