Ashton Whiteley: May committed to maintaining economic rules on either side of the EU-UK border.

SHANGHAI, CHINA, December 06, 2017 /24-7PressRelease/ — Ashton Whiteley economists report that Britain agreed to keep Northern Ireland in regulatory alignment with the European Union after Brexit. The news has raised hopes that Prime Minister Theresa May can reach an agreement in Brussels that will allow the government to begin free trade discussions.

After a recent series of exhaustive negotiations, Britain expressed a clear commitment to maintain economic regulations on both sides of the new UK-EU border throughout the island of Ireland in a way that does not make provision for a frontier.

Ashton Whiteley economists say that this is an important way to avoid creating infrastructure that may risk the peace in Northern Ireland. It is not yet clear how far Britain would be allowed to change rules on the mainland in line with the wants of Brexit supporters. Theresa May and her Northern Irish supporters are not in favor of any new regulatory obstacles being established between the province and the rest of the UK.

Irish Foreign Minister Simon Coveney stated that British-EU discussions on post-Brexit trade would begin shortly and that there would be no change in physical appearance to the Irish border after the UK departs from the EU.

Ashton Whiteley economists believe that Tusk’s tweet indicates that Britain will comply with a set of terms the EU wants met before leaders will reach an agreement to begin discussions on a future trade deal at a summit that is due to take place this week. 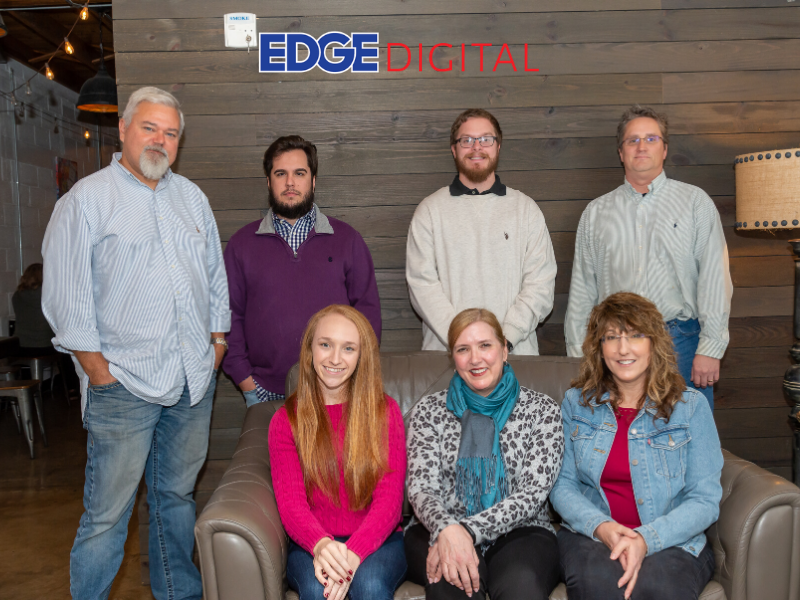