The complaint specifically alleges that CACI assigned a heavy workload to its background investigators and imposed strict production metrics that led them to work unpaid overtime.

Michele R. Fisher, one of the plaintiff’s attorneys stated, “When companies knowingly subject their employees to metrics that demand more time worked than paid, employees have rights under the law to recover that pay, along with other penalties. We seek to hold CACI accountable for not paying its background investigators for all their time worked.”

Additional information about the case and how background investigators can make a claim can be found at www.nka.com or by calling Nichols Kaster, PLLP toll free at (877) 448-0492 ext. 238.

Nichols Kaster, with more than thirty lawyers in offices in Minneapolis and San Francisco, represents employees and consumers in individual, class, and collective action lawsuits throughout the country. The firm has recently received a First Tier ranking on the 2021 Best Law Firms List in Minneapolis for Litigation-Labor and Employment by U.S. News-Best Lawyers® “Best Law Firms.” 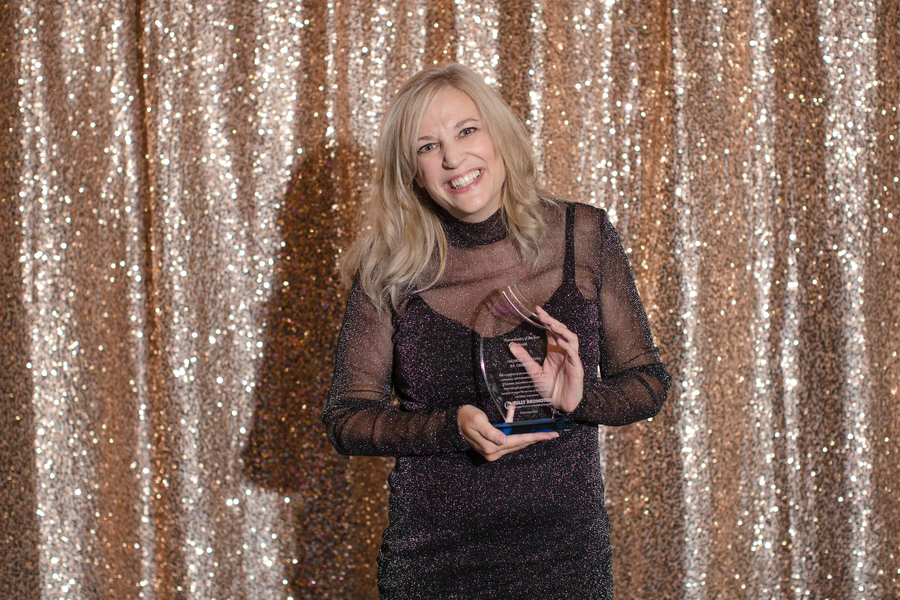 The US Navy Veterans Mesothelioma Advocate Urges the Family of a Navy Veteran with Mesothelioma to Call Attorney Erik Karst of Karst von Oiste-Compensation for a Man Like This Might Exceed $1,000,000