The commitment from Bethel AME Church arose from the Freedom West 2.0 Partners Convening held at the Battery in February. That gathering assembled national leaders from industry, philanthropy, and community who came together to review and provide expert input and support for the advancement of the $2 billion plan to reimagine Freedom West Homes. Freedom West 2.0 will deliver modern market rate quality, yet permanently affordable housing for the existing residents, while also inviting a new, expanded population of residents who want to enjoy modern amenities at the site.

“I am elated to see so many business and community leaders coming out in support of Freedom West 2.0,” said Mattie Scott, President of Freedom West Homes. “We were totally blown away by the bold $10 million commitment made by Pastor Shaw on behalf of Bethel AME Church.”

“President Mattie Scott, the board of directors, and the entire Freedom West shareholder community have done an amazing job getting the vision of Freedom West 2.0 to this critical point,” said Rev. Robert Shaw, Pastor of Bethel AME Church. “We want to do our part by stepping up as both an investor and a co-developer with MacFarlane Partners to help ensure that this bold vision becomes a reality for Freedom West and the broader Fillmore community.”

Freedom West Homes was originally sponsored by Bethel AME Church in the late 1960s in the aftermath of government sponsored urban renewal which displaced more than 20,000 residents and closed over 800 businesses. Built as a 382-unit housing co-operative on 10 acres of land just three blocks from City Hall, Freedom West has provided affordable housing for nearly 1,000 racially diverse, low- and moderate-income residents for decades. Now struggling with 40 years of deferred maintenance, it faces an uncertain financial future due to lack of investment in the community and a non-existent long term economic sustainability model.

“We are honored to have Bethel AME Church join our development and investor team as we work hard to help the Freedom West residents realize promises made to them over 40 years ago,” said Victor B. MacFarlane, Founder, Chairman and CEO, MacFarlane Partners.

About Freedom West:
Freedom West Homes Corporation is a nonprofit housing cooperative containing 382 housing units located in the Fillmore District of San Francisco. In the late 1960s, in a period of civil turmoil, Rev. J Austell Hall had a vision to preserve a portion of the Fillmore District neighborhood that was being threatened by the city of San Francisco’s urban renewal. From this vision, he established Freedom West with the objective of creating a safe, affordable community, protecting cultural diversity, and providing a source of social and economic empowerment through co-operative ownership.

About MacFarlane Partners:
MacFarlane Partners is a real estate investment management and development firm that acquires, develops and manages properties on behalf of some of the world’s largest pension plans and institutions. Founded in 1987, the firm pioneered the urban investment concept among institutional real estate investment managers in the 1990s and today is a leading investor in and developer of properties that promote smart growth, urban revitalization and sustainability in urban and high-density suburban areas nationwide. It is headquartered in San Francisco. For additional information, please visit the firm’s website at www.macfarlanepartners.com.

About Bethel AME Church
Bethel AME Church is the oldest African American church in San Francisco having been founded in 1852 in the midst of social, economic and political change. For over 170 years, through earthquake and fire, through redevelopment and relocation, Bethel AME has continued its civic engagement to make tangible and lasting changes in the Fillmore and greater San Francisco community. Pastors of Bethel have served in San Francisco city government on various commission such as Planning, Civil Service, Housing Authority, Police, and the Human Rights Commission. Through sponsorship of affordable housing for seniors and the homeless, food programs for the hungry, activities and scholarships for youth, and support for small businesses, Bethel AME continues to expand its footprint of service through the community involvement and leadership of its pastors, members and affiliations. 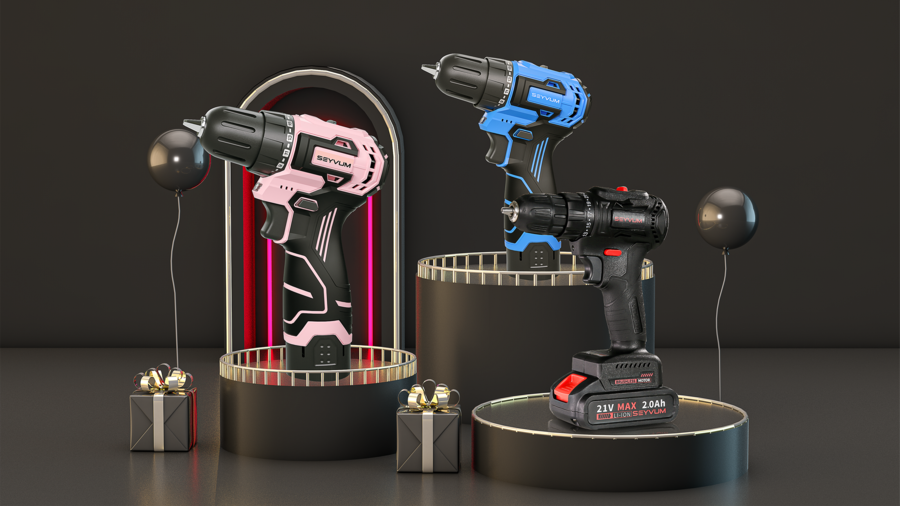