The pledge reads, “I, pledge that as a member of Congress I will cosponsor and vote for the U.S. Term Limits amendment of three (3) House terms and two (2) Senate terms and no longer limit.”

The U.S. Term Limits amendment has been introduced in Congress calling for six years total in the U.S. House of Representatives and twelve years maximum in the U.S. Senate. House Joint Resolution 12 (HJR12) has 80 House members on board. Support is expected to exceed well over 100 Congress members during the 117th Congress. Senate Joint Resolution 3 (SJR3) has 16 sponsors and co-sponsors.

U.S. Term Limits is the largest grassroots term limits advocacy group in the country. We connect term limits supporters with their legislators and work to pass term limits at all levels of government, particularly on the U.S. Congress. Find out more at termlimits.org. 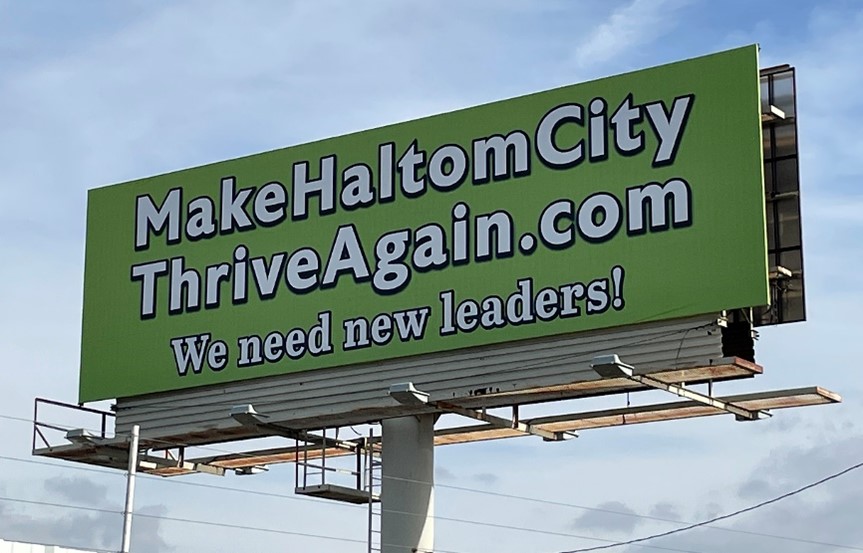