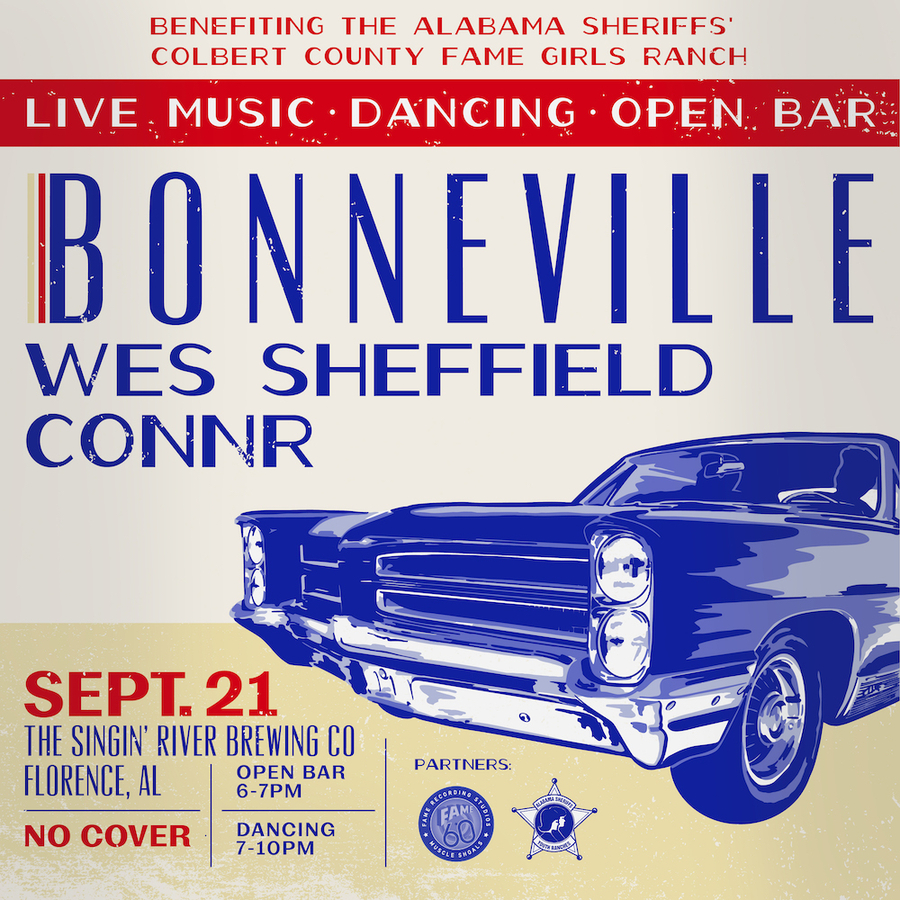 Southern Retro Soul Band Gives Back to Muscle Shoals Community – Touring Studio Band and 17 of Who’s Who in Music Gather for a Night of Funk, Rock, Soul, and Classic R&B Grooves

“Bonneville tapped into an energetic sound that expresses and encapsulates the joy of discovery – a sound that is raw, greasy and easy to amalgamate.” — Relix Magazine

“The band [Bonneville] brings one of the most interesting and fun fusions of genres we’ve ever heard, (and we thought we’ve heard them all.) Think of it as if George Clinton decided to join a ZZ Top tribute band for an Avett Brothers karaoke night. Their unique blend of funk-rock and Americana is truly something for the ears to behold.” — Jeff, Editor-in-Chief, Folk N Rock

Following on the heels of their latest premiere of ‘Hard To Love,’ by Relix Magazine, released August 24th, 2022, the Southern retro soul band, Bonneville, kickoff their tour with the first live showcase performance at Singin’ River Brewing Company, Florence, AL, September 21st, 2022, co-hosted by the acclaimed FAME Recording Studios. Opening acts for this showcase include CONNR and Wes Sheffield. Proceeds from this performance – silent auction items donated by FAME Recording Studios including an original hand-painted impressionistic artwork by visual artist, Walter Simon, along with 150 limited edition, numbered, collectable screen printed autographed posters – will be donated to the Alabama Sheriffs’ Colbert County FAME Girls’ Ranch, a nonprofit 501C charity and FAME Recording Studios Foundation, with a mission to provide long-term, safe, residential care for at-risk girls to obtain sustainable healing and self-care skills to overcome their life’s trauma. Rodney Hall, Co-Owner, FAME Publishing/FAME Studios expresses, “We love working with Bonneville and are grateful for their support on this benefit showcase. Their funky grooves ooze the Muscle Shoals Sound!” Misty Smith, Director of ASYR FAME Girls Ranch further adds, “Alabama Sheriffs’ Colbert County FAME Girls Ranch is a place for young girls to heal and we believe that Music is one of God’s gifts to help people heal. We are very humbled and blessed that Bonneville has chosen to benefit our ministry.”

Bonneville’s music reflects their Southern artistic roots, passion to preserve the music legacy of this historic era, and tireless effort to reignite the appreciation, and celebration of classic soul grooves, while giving back to communities. Both men recall the time of hand-crafted, ‘analogue’ music, sung from the soul. It’s a beautifully imperfect sound that makes you want to go along for the ride. Atlanta based friends, co-songwriters lead vocalist Wes McGee and guitarist Jeff Hayashi, contribute to Bonneville’s instantly recognizable style and sound – raw, deep, greasy, swampy, classic soul grooves with a R&B, funk, blues edge. “FAME Recording Studios and Muscles Shoals have a special place in our hearts. It’s where we cut the first two Bonneville albums. It’s our home away from home. What Wes and I experienced while making music in Muscle Shoals and FAME is nothing we’ve ever experienced. To have these extraordinary musicians play on our album and now touring with us is a dream come true,” says Hayashi.

The Bonneville touring band comprises of nearly all Muscle Shoals studio musicians, well recognized for some of the most classic and current influential recordings – Duane Allman, Percy Sledge, Wilson Pickett, Jason Isbell & The 400 Unit, Dan Auerbach (Black Keys), Etta James – to come out of the area. Very few times in music history has Muscle Shoals studio musicians gone on tour as a backing band. One of the only other and most notable times in history was when Traffic, after recording ‘Shoot Out at the Fantasy Factory’ at Muscle Shoals Sound Studio in the Fall of 1972, added The Swampers to the touring band. That album reached the American Top Ten Charts and earned the RIAA Gold Certification.

Next on the touring schedule for Bonneville include: October 8th, Natchez, MS, Blues and Soul Super Bowl with Patti LaBelle, CeeLo Green, Kool & The Gang, among others, and October 22nd, Ridgeland, MS, Twilight Concerts, alongside Blues Traveler and Gov’t Mule. For a complete list of upcoming performances and events, visit http://bonnevilleofficial.com/.

ABOUT BONNEVILLE:
Sometimes an artistic journey is a road back in time, to a place where you’ll find the most genuine version of yourself. If you embrace the wisdom of the past, you may find the purest form of your art. Bonneville duo, Jeff Hayashi and Wes McGee, have both had a lifelong love of music. Each has traveled a bumpy road searching for the truest expression of that love. Their retro-soul, R&B sound embodies that fearless reflection of their artistic roots. Their energetic sound expresses the joy in the discovery.

For Wes, the time machine reveals memories of his father’s well-traveled Gibson 335 guitar, sitting by the door in a weathered case. It was a sacred object to Wes, who stole moments to open the case and strum the strings. He grew up with artists like Journey and Phil Collins; he was emotionally gripped by the sounds. “It helped to sew the tapestry of who I became” says Wes, “listening to these people and understanding their tones.” At an early age, Wes forged a deep connection to music.

But when his father suffered a debilitating injury, it put distance between Wes and his creative pursuits. “In college, I did what everyone told me to do”, says Wes. He started his career in IT work, but it wouldn’t be long before his true nature emerged. Influenced by a girl, he tried acting and rediscovered creativity. It was a revelation: “I don’t have to be anyone else except who I wanna be,” says Wes. Now his creative pursuits are numerous, including writing and acting. But music is his first love, and Bonneville is the vehicle to revisit those early influences.

When guitarist and songwriter Jeff Hayashi bought a Gibson 335 guitar identical to the one owned by Wes’ father, their collaboration seemed like it was meant to be. Jeff was also captivated by music in his childhood and heavily influenced by his father, a jazz/rock drummer who was his first and only guitar teacher. Having learned the major chords by age 11, Jeff would be self-taught from that point forward. It seems the teacher and the pupil flourished. “Jeff pulls songs, rhythms, and melodies out the air like nobody I’ve ever seen,” says Wes.

Jeff’s time travel is embodied in his love of rare guitars, evidenced by his purchase of the Gibson. His favorite is a 1957 reissue of Les Paul Black Beauty, a key to the retro southern blues sound that is Bonneville’s acoustic signature. Working with a trained vocalist like Wes gives him new artistic space. “There’s a freedom, like shackles being removed,” says Jeff. “I feel like I can write whatever I want, and Wes can sing it.” Bonneville is for Jeff, as it is for Wes, a return to his past to rediscover his voice. “For the first time in my life,” says Jeff, “I am writing and playing the music that is closest to my soul.”

Bonneville’s journey continues as they experiment with new sounds. But the common thread is a musical legacy. It’s not a strictly retro sound, but it echoes the passions of the previous generation for both men, and recalls the time of hand-crafted, “analogue” music, sung from the soul. It’s a beautifully imperfect sound that makes you want to go along for the ride. 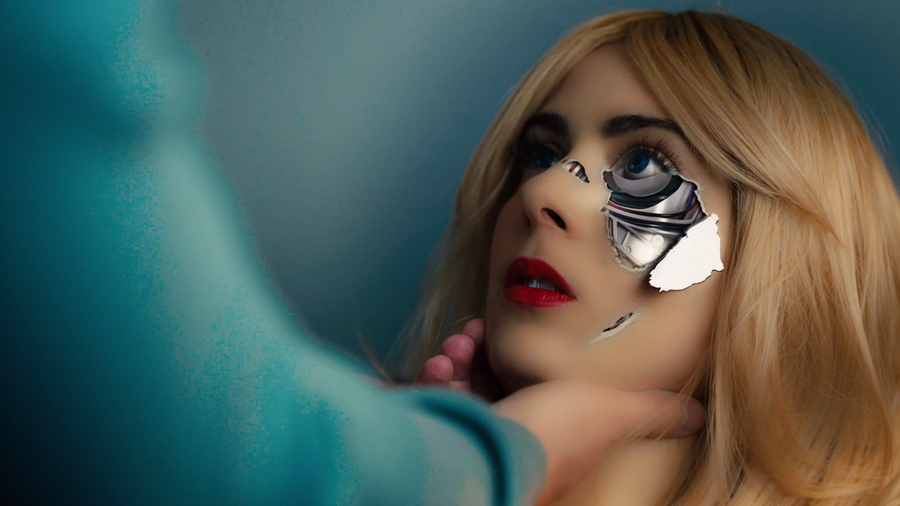 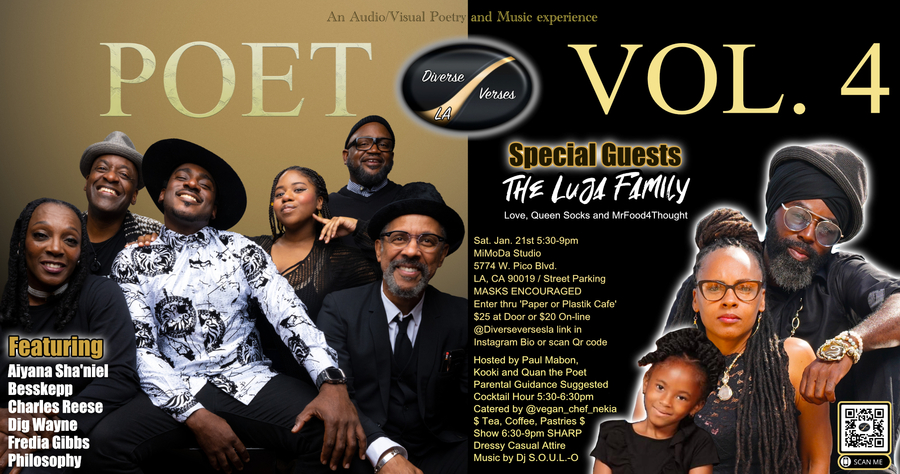 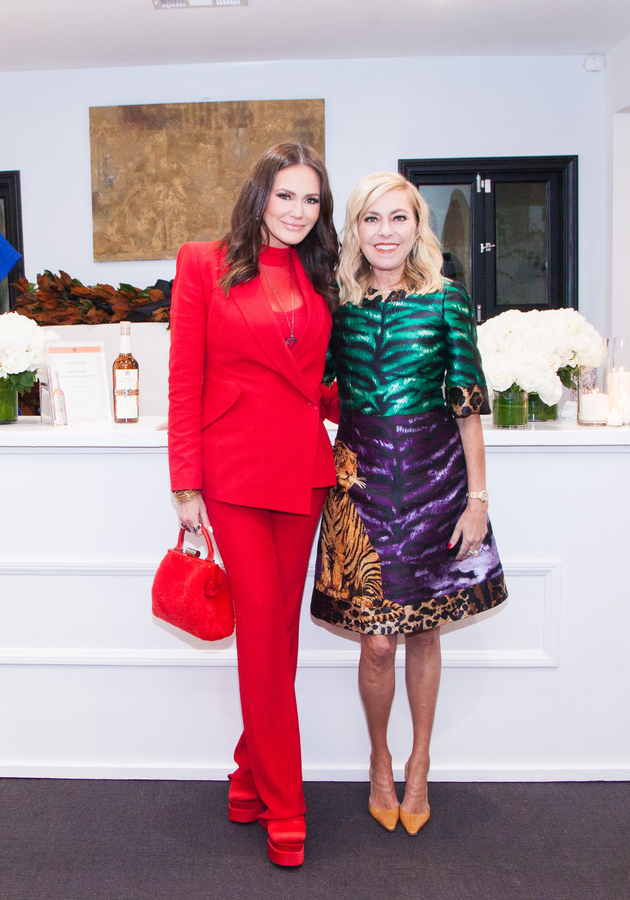 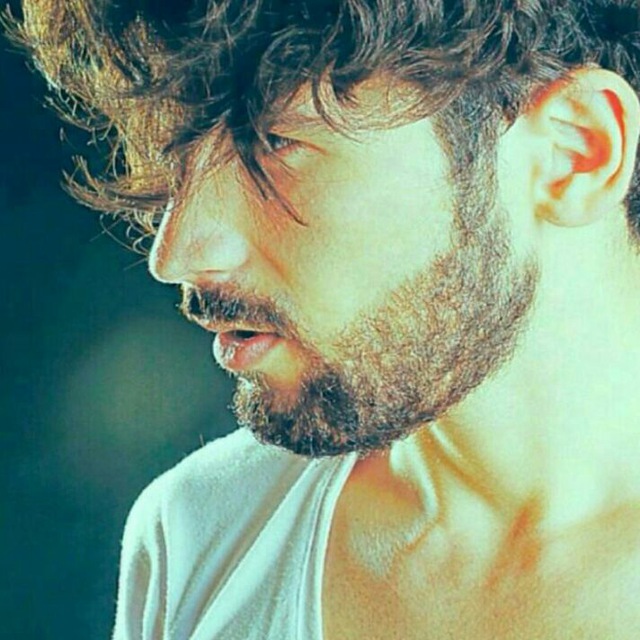 I find Myself in the Rhythm and the Tunes