ATLANTA, GA, August 09, 2022 /24-7PressRelease/ — Butler Kahn is pleased to announce the personal injury law firm obtained a $45 million settlement on behalf of a young man who suffered life-changing injuries and disabilities in a motorcycle accident.

The settlement will make a significant difference in the lives of David Turnbull* and his parents who have been struggling with the financial strain of affording his extensive medical treatment and need for around-the-clock care. The settlement will provide care for David for the rest of his life.

The attorneys at Butler Kahn had to overcome significant challenges in order to obtain the settlement. Butler Kahn does not back away from tough cases. “There is a lot of uncertainty in the world,” said trial attorney and founding partner Jeb Butler. “But at the end of the day, this was a good result. The settlement of this case did a lot of good for a really good family and that is why we get up and go to work in the morning.”

How the Motorcycle Accident Occurred

Katie sustained injuries but has made a full recovery. David was thrown into an adjacent traffic lane and then run over by an SUV passing through the intersection. David sustained serious injuries from the SUV, the police said. The driver of the SUV that struck David braked and then sped off without being identified.

David was in a coma and confined to a bed for months after the accident. He lost all ability to communicate, feed, or care for himself.

Butler Kahn attorney Matt Kahn had previously helped a friend of the Turnbulls after a car accident. Given the referral, the Turnbulls reached out to Butler Kahn and decided to hire the firm after the initial meeting.

Butler Kahn had to overcome significant challenges when developing the motorcycle accident case.

The only way to help David and his parents was to prove the minivan driver was at fault and collect money from the insurance company representing the minivan driver. The SUV driver who ran over David and sped off was never identified so there was no way to hold the hit-and-run driver financially accountable.

Butler Law Firm had to prove that the driver of the minivan should have seen the motorcycle in time to stop. That was more difficult to prove because the accident occurred at night and the motorcycle’s tail light had been modified and was not street legal.

Normally, the motorcycle has a fairly large taillight mounted high on the rear fender. On David’s motorcycle, the tail light had been replaced with an aftermarket taillight that was positioned low on the left side of the rear wheel. Georgia law requires taillights to be at least 20 inches above the ground, and this light was slightly too low. Because the taillight didn’t comply with Georgia law, the lawyers representing the minivan driver could argue that the driver couldn’t see the motorcycle in time to stop.

Another challenge was the fact that the police officer who investigated the crash did not issue a citation to the driver of the minivan. The officer wrote in the report that the investigation did not show probable cause to cite the driver for following too closely.

The defense attorneys representing the minivan driver could dispute liability and instead blame the driver of the SUV who committed a hit-and-run for David’s serious injuries. The defense attorneys also had an expert witness who was prepared to blame David for not moving the stalled motorcycle out of the roadway before trying to restart it.

Assembling a Team to Provide Evidence and Testimony

To overcome the defense arguments, Butler Kahn hired expert witnesses including engineers, a traffic expert, an accident reconstructionist, a life care planner, and an economist to project the cost of skilled nursing care in the future.

The firm had a hard time finding an accident reconstructionist to investigate the case. Some of the reconstructionists that Butler Kahn contacted reviewed the facts of the accident and said the case was unwinnable. The firm was turned down four times but kept making calls. On the fifth try, the firm located a reconstructionist who would try to help David.

The firm also needed an expert in conspicuity and human factors to evaluate what the driver of the minivan could have seen if she had been paying reasonably close attention and whether she should have been able to stop. It took four attempts to find an expert who would take the case.
The firm hired a life care planner to forecast the medical care and treatment that David would need including skilled nursing care, medical modifications to the home, and therapy. The firm also hired an economist to project how much it would cost to put the life care plan in effect. The cost of the disabled young man’s future medical care was projected to cost tens of millions of dollars.

The firm conducted nighttime visibility studies using a minivan and a motorcycle at the intersection where the accident had occurred. The local police shut down the road to allow the testing to be conducted. Based on calculations performed at the accident scene, the experts said the driver of the minivan should have been able to stop before hitting the motorcycle. We conducted another nighttime visibility study that showed that poorly maintained hazy headlights on the minivan reduced the driver’s ability to see and if the headlight covers had been cleaned or replaced, it would have helped the driver stop before hitting the motorcycle.

The firm built a solid case to take to trial, but there is always a risk of going to trial. The attorneys discussed the situation with the Turnbulls and then made a time-limited offer to settle the case for $45 million. Several days before the deadline, the insurance company accepted the settlement offer, which provides enough money to care for David for the rest of his life.

“The outcome in this case was a private settlement of $45 million dollars,” said attorney Matt Kahn. “I’ve personally never seen a settlement of that magnitude in a single car accident involving two private individuals.”

*For the privacy of those involved, we have changed the client’s name and others mentioned in the article.

Butler Kahn focuses exclusively on personal injury and wrongful death cases. The firm’s attorneys believe in delivering top-notch legal work, personalized service, and results that make a difference. You won’t see the firm’s name on a billboard, but you will see the firm’s lawyers personally working hard for their clients. The firm has offices in Atlanta, Lawrenceville, Jonesboro, and Roswell. The Atlanta office is located at 10 Lenox Pointe, Atlanta, GA 30324. You can reach the firm by calling 678-940-1444 or by contacting them online. 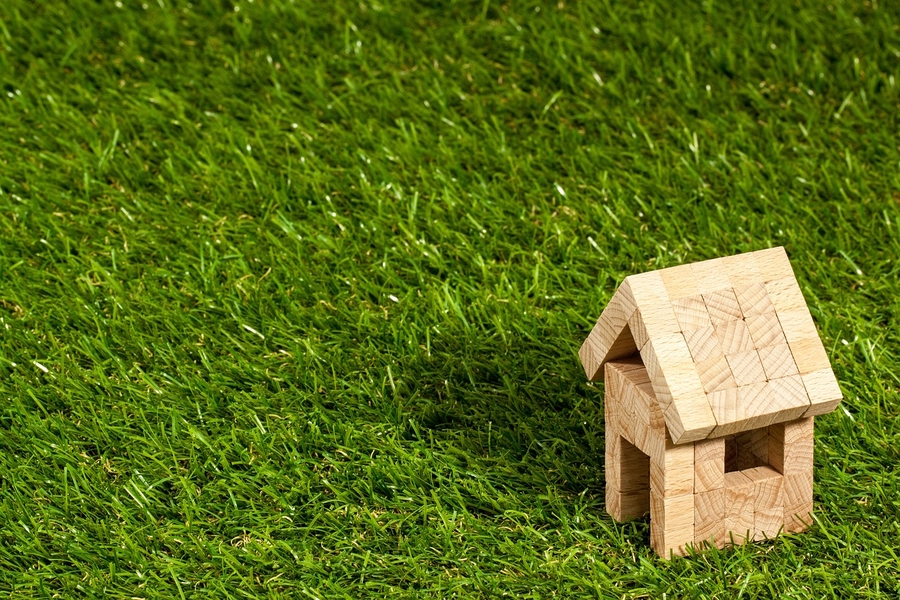 FindHomelessPeople.org is Clothing the Homeless: An Essential and Constant Need in Los Angeles 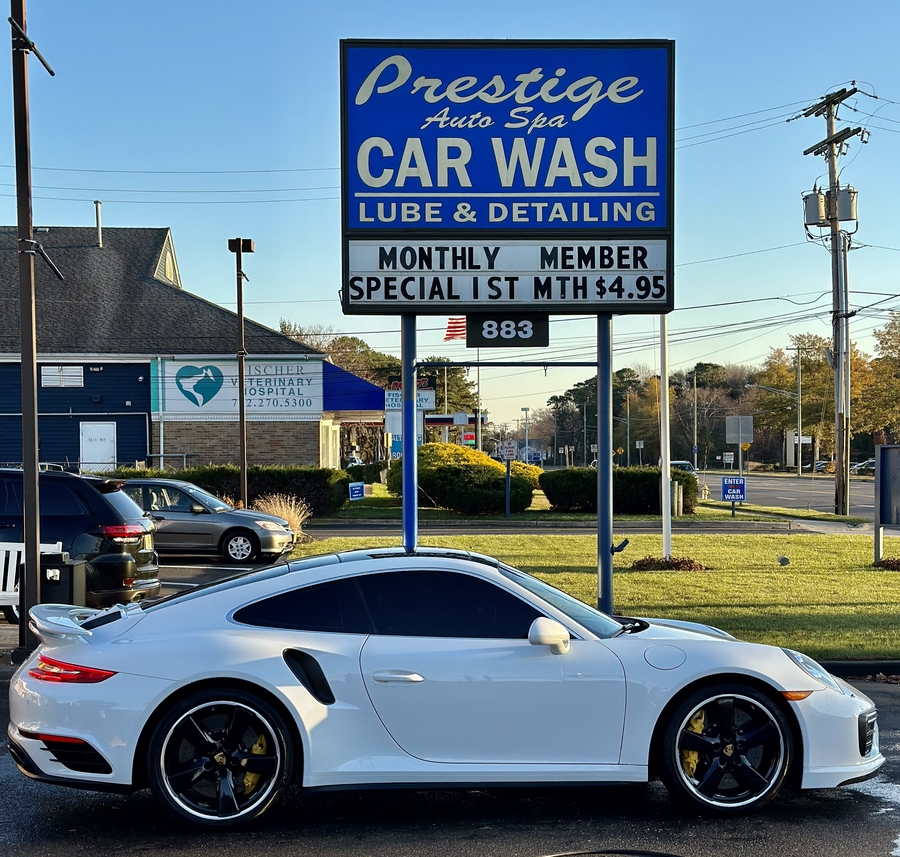