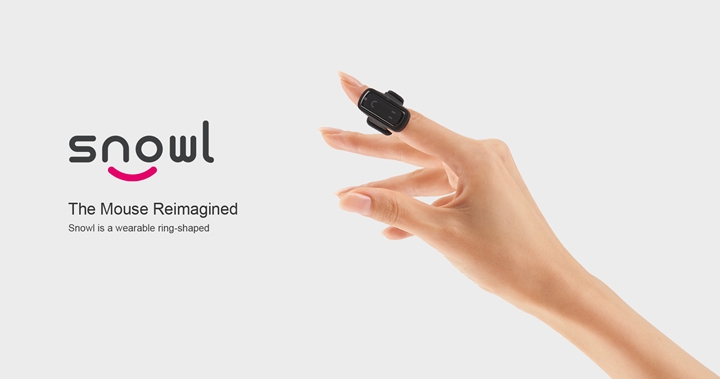 CEO Kim Ho-yeon has won a prize for an innovative idea at a human interface device contest when working for Intel, and predicted that human interfaces will be used by many people in metaverse (virtual reality) in the future.

LOS ANGELES, CA, December 06, 2022 /24-7PressRelease/ — On October 25, Gyeonggi-do held an “Online Meet Up” with Clement Jean reporter of the European media “STARTUPWORLD” through a video conference to inform the world of the value of Pangyo Techno Valley and status of companies in the valley.

Kim Ho-yeon, the CEO of CoxSpace participated in the video conference. The company was founded by him after working as an Intel program manager back in 2015. CEO Kim Ho-yeon has won a prize for an innovative idea at a human interface device contest when working for Intel, and predicted that human interfaces will be used by many people in metaverse (virtual reality) in the future.

CoxSpace is researching and producing the state-of-the-art hardware and software-based wearable equipment that are mainly based on CEO Kim’s idea, and independent 9Doftech technology. CoxSpace has developed an extended reality AI platform with a corporate vision that users want to easily connect to virtual spaces and enjoy their daily lives.

The new device named SNOWL is a gesture air 3D mouse CoxSpace developed, and the company has sold about 7,000 units worldwide. After the crowdfunding campaign, Snowl was revamped to hit the market. It was renamed “VANZY,” and it can be worn like a ring to track users’ hand movements to control devices beyond the limitations of modern mice.

Key technologies such as 9Dof and 3D positioning through gesture-learning algorithms are applied to VANZY. The margin of error is 2, 2, 6 degrees in X, Y, Z graph. In addition, it has three modes: Air mouse; gesture mouse, and AR/XR- mouse.

Plus, AR/XR is controllable in 3D space, so it can be applied to ‘cox metaspace’. Cox Metaspace is an XR remote platform with a B2B solution. It can be easily applied to AR glasses, allowing users to obtain base information and work information through AI analysis, thereby enabling customers to make real-time video calls with system operators or experts. Thanks to these features, workers on sties can minimize damage and risk when working.

A CoxSpace official said, “CoxSpace aims to enter Finland through the Helsinki XR Center in the future. Finland has the largest number of cases in which the XR market has been applied compared to other countries, and the industry is actively growing, he said. “We are preparing to become a global metaverse company through the European market in partnership with local Finnish companies.” 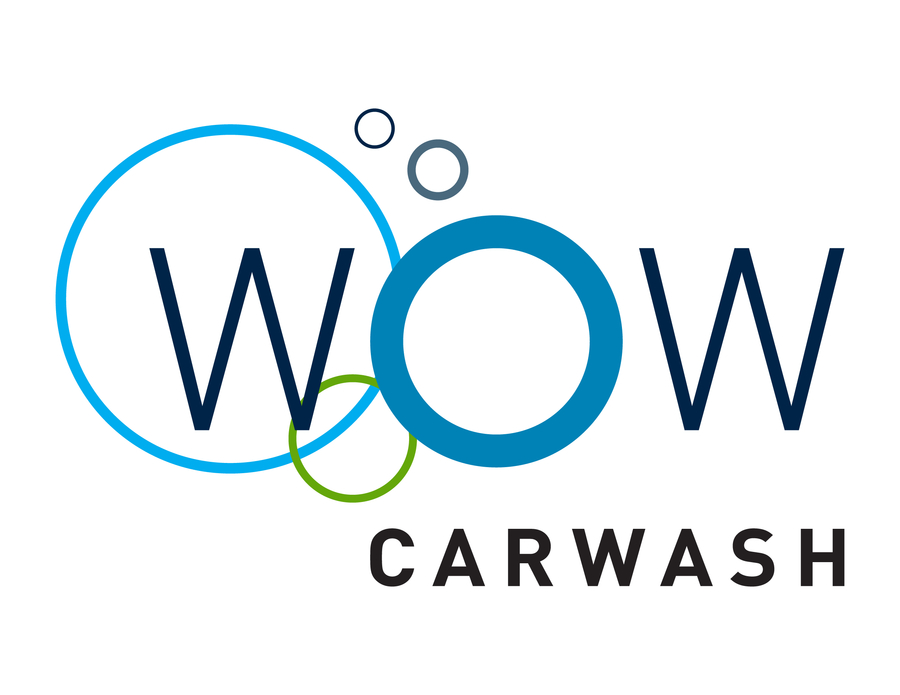 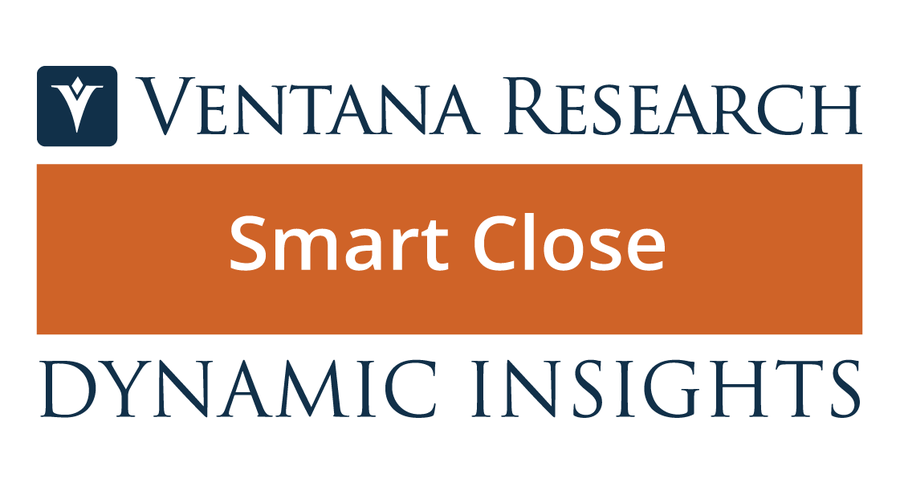 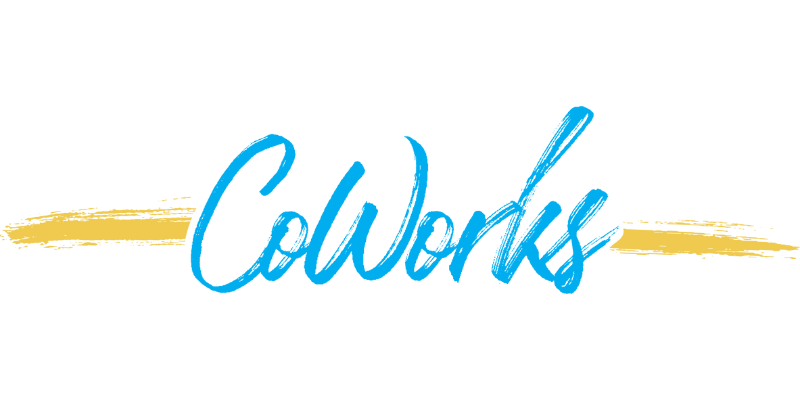