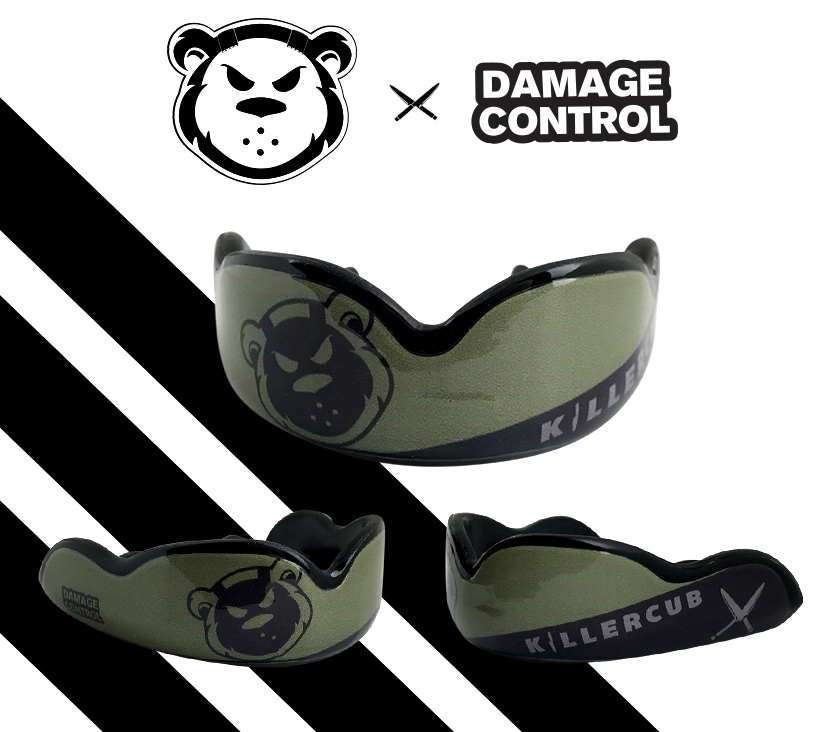 “Damage Control has known Cub Swanson many years, we have been making his custom mouth guards since 2012,” says Delano Romero CEO of Damage Control. “One day I approached Cub with the idea of making mouth guards for his Killer Cub brand, he agreed, and the rest is history.”

“The Killer Cub brand tells a story of who I am,” says Swanson when asked about the origins of his brand, “I attack life, and I attack things that I have to…the logo is kind of cute and kind of mean looking, which represents my personality. For those that see me fight, think I am scary and mean, but when they get to know me, they find out that I am not that way at all, so I wanted to create something that represented me.”

Damage Control has been working with the Killer Cub brand for over three years and has signed another two year agreement to be the exclusive mouth guard of the Killer Cub brand. “Cub Swanson has a huge fan base,” says Romero, “since we have been selling the Killer Cub Mouthguard Line, we have had orders from all over the world. Just based on the orders alone we can tell Cub has tons of fans internationally.”

“The collaboration between myself and Damage Control has been great for both of us,” says Swanson, “it is not something you would have thought of but it has been very beneficial for the both of us.” New designs for the Killer Cub line will be available November 14, 2018 just in time for the holidays. If you have a family member or loved one that is a Cub Swanson fan or just may want a kick ass looking mouth guard, Damage Control’s mouth guards make great stocking stuffers for Christmas.

Damage Control is an oral solution center that finds it is most successful when they find a better way to do something and share it with others. They do this by thinking different and approaching things from a different perspective. When they do this they know they make a real difference in the lives of their customers.

Is the ELIXR The Longest Golf Ball on the Planet? 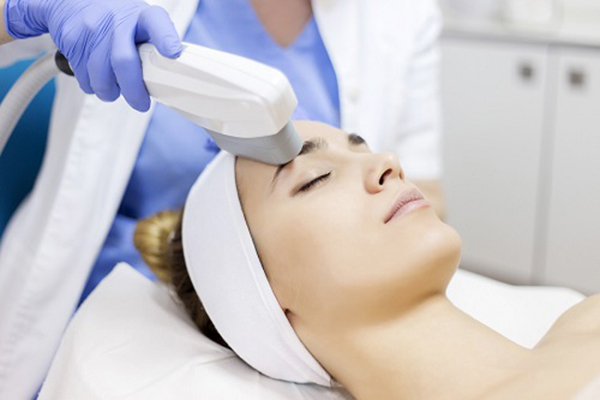