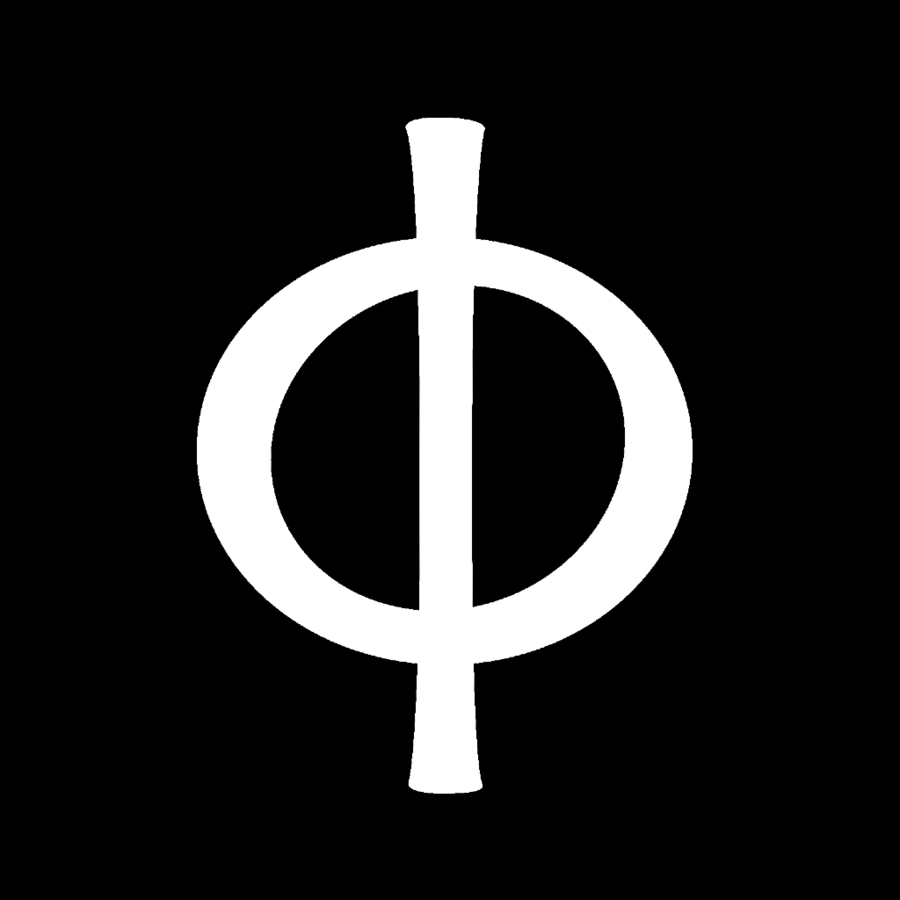 KRISTIANSAND, NORWAY, October 24, 2022 /24-7PressRelease/ — Regulation related to cryptocurrencies is highly fragmented. If there is regulation, it is predominantly within national law. This circumstance creates viable operational conditions for shady and anonymous actors, propagates epistemic uncertainty, and allows probable and considerable investment risks.

Gatekeepers of the crypto space, such as Coinmarketcap (CMC) and Coingecko (CG), together with privately owned centralized exchanges (CEX), play a significant role as they indirectly shape the perception of investors and directly affect entrepreneurial accessibility and credibility in markets.

For example, CMC recognizes this important role and has worked for years to increase transparency. What is remarkable is that both CMC and CG still do not require “Know Your Customer” (KYC) obligation for listing of new cryptocurrencies on their platforms. It is also generally known that KYC requirements vary a lot between different CEXs. All this combined enables malevolent entrepreneurs and scammers to hide the identities of their team developers and operators exposing investors as such to financial risk due to lack of accountability and transparency. This issue, involuntarily, may also logically link retail investors to money laundering schemes and terrorist financing.

Lawmakers worldwide are slowly embracing the great awakening and realizing the detrimental risks of fragmentation in crypto regulation. There are currently several large-scale projects underway to create uniform crypto regulation. One major theme in these projects is the identification of service providers, investors and transfers. It can be clearly seen that there will indeed be no room left for developers and operators to hide behind pseudonyms. This means; that owning such cryptocurrencies, which have been deployed by unknown actors, will soon be a thing of the past. For example, giving false information to CMC is grounds for delisting. A credible and successful crypto project can thus no longer have a developer working under the protection of a pseudonym, eventually this will be prevented at the international regulatory level.

Trust and credibility are prerequisites for mass adaptation for any new technology. Parties involved with virtual currencies must therefore take into consideration the actions of policy makers, lawmakers, and financial regulators governing markets and keep vigilant of future regulatory conditions. Markets in Crypto-Assets (MiCA), is set to establish a united approach for regulating crypto projects in the European Union alongside countless new Central Bank Digital Currencies (CBDC). Besides MiCA, there are several crypto regulation projects that will inevitably force both investors and developers to KYC. It is thus easy to see that authorities will fight against anonymity with growing force and legal ramifications.

As a false safeguard of democratization, still today nevertheless, anyone can commence a crypto project with anonymity without fear of being “doxxed” and their personal information being uncovered or having their individual freedoms attacked or discriminated against by free market regulation or on-chain transaction transparency. The nature of the beast radically alters the way retail investors and crypto entrepreneurs can operate in blockchain markets compared to regular financial markets. In ethical-normative terms, this situation is the classic deontological (actions are either good or bad and serve a basis for rules) vs consequentialist arguments. Thus we must ask, if the consequences for investors are more important than a priori inherent moral values of the capitalist free market protections of competition and anonymity, if there ever was such a thing? We argue that the former are!

Even if doxxing (publicly identifying information about a particular individual) has led to exposing scammers, this doesn’t justify the problematic act of doxxing other people outside the governing authority of legally imposed regulation itself. Without deontologically grounded moral rules, within lacking legal foundations, the situation becomes almost impossible to navigate ethically. Doxxing is rarely done with good intentions, and most often as the case is, it doesn’t bring about any good consequences either. What makes crypto spaces so comfortable is precisely anonymity, the feeling of safety one gets knowing that as individuals we don’t get exposed. Here we can invoke Immanuel Kant’s formulation of the categorical imperative: “Act only in accordance with that maxim through which you can at the same time will that it become a universal law.”

For someone to be able to argue; that doxxing is ethical, they’d have to argue that it is universally ethical, even if it leads to the information of a small developer team being exposed and its members harassed or for someone to become a target of hackers. This obviously can’t be morally justifiable and thus the consequentialist argument takes the form of an ad-hoc installment depending on the particular situation. There is no categorical imperative from which we can definitely draw a universal moral judgment on doxxing seeing no international ratified regulation exists as of yet. Despite the lack of regulation, within the consequentialist framework, judicial law never takes the universal form anyway, rather it always depends on the particular situation. Such is the tension of anonymity in crypto markets, it is an ancient dialectic discourse also embedded in the scientific method, and endlessly debated between how we perceive the universal and the particular. Aristotle’s formula can further help us make sense of the situation: “Virtue lies in our power, and similarly so does vice; because where it is in our power to act, it is also in our power not to act.” Government truly holds the power to decide on this matter, it might indeed be targeted with ethical-normative arguments. A pro doxxing argument might follow this line of thought. Since with regulation incoming, sooner or later, we might just as well speed up the process.

Jeremy Bentham’s formulation of the utilitarian argument can also assist the argument: “The greatest happiness of the greatest number is the foundation of morals and legislation.” Governmental regulation, and the probable doxxing process of the crypto space, hence serve for the greater good of the collective in the long run, even if particular cases of doxxing might have negative consequences. The deontological argument however draws its force not on the utility of an action, but on the practical reason and its universal application. For Kant, an action’s moral worth isn’t dependent on utility, but whether it conforms to our duty as a community: “An action, to have moral worth, must be done from duty.” Henceforth, our common duty towards our fellow investors, doesn’t depend on consequences. It should rather be followed because it conforms to practical reasoning. Practical reason and rationality does not consult experience on deciding whether an action is good or bad, it does so a priori synthetically. Our view here is; that if doxxing is morally wrong, it is morally wrong despite the consequences it brings about, and the mere use of legislation from a governmental body doesn’t make it any more morally justified if the law doesn’t practice practical reason, which is the foundation with which we need to navigate all moral matters.

We reason, doxx yourselves now, or face delisting!

PUBLICAE ́s blockchain-based Ad-tech reward system is a public discourse, a dialectic exchange of conceptualised values which enables outreach efforts and organisational advertising strategies with rewarded audience targeting. Users can earn $STATE for their awareness as a token of appreciation by watching video ads from verified publishers like political parties, NGOs, educational institutions and faith based communities. 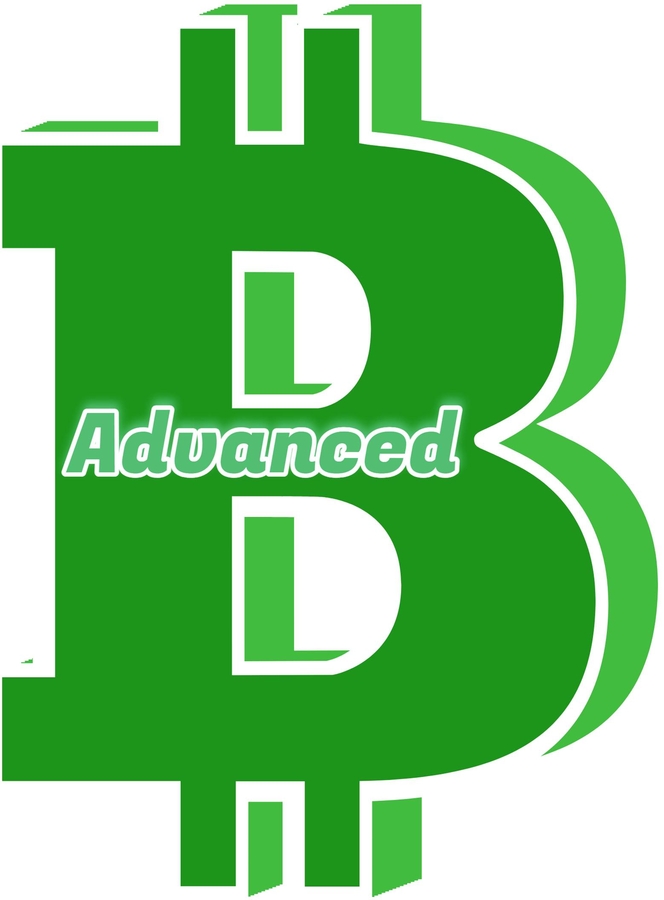 The Hot New Investment Space for the Wealthy is… Diamonds, Diamonds and more Diamonds!