Dr. C. Norman Shealy has been honored with the Albert Einstein Award of Medicine by the International Association of Who’s Who 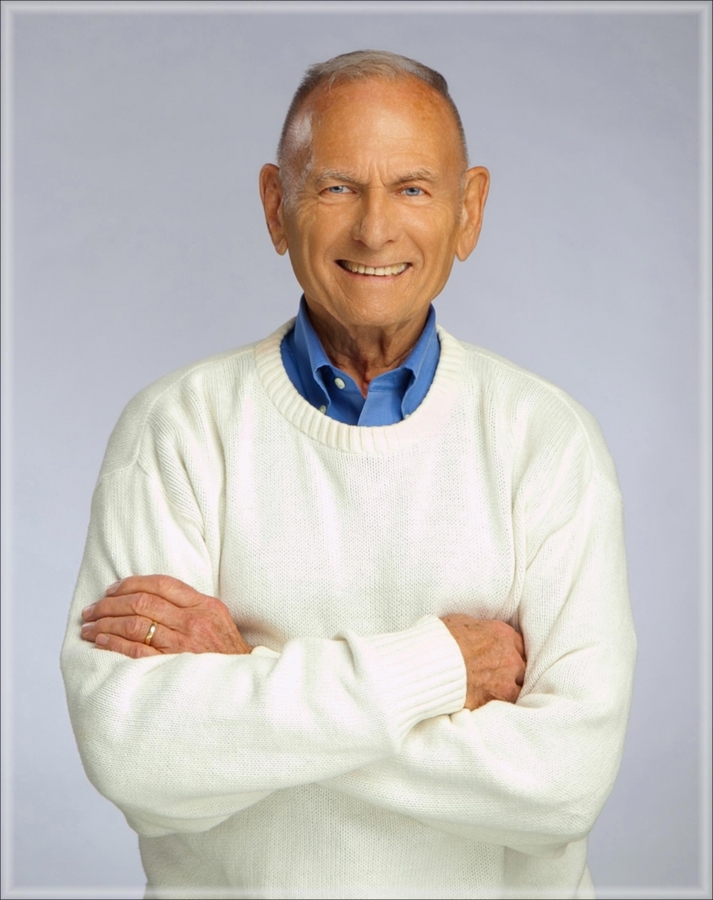 Dr. C. Norman Shealy of Springfield, Missouri is recognized with the Albert Einstein Award of Medicine by the International Association of Who’s Who for his exemplary achievements within the field of Health Care.

SPRINGFIELD, MO, August 31, 2019 /24-7PressRelease/ — As the first physician to specialize in the resolution of chronic pain, Dr. C. Norman Shealy is one of the leading experts in pain and depression management worldwide. From the tender age of four, Dr. Shealy knew he wanted to become a physician, but he never quite comprehended how far it could take him.

After 60 years within the healthcare sector, after a short retirement Dr. Shealy has returned to practice in 2014. Finding a perfect heir to his legacy, Dr. Sergey Sorin and Dr. Shealy now run the Shealy-Sorin Wellness Institute.

After graduating with a Medical Doctorate from Duke Medical School in 1956, he started his career as a skilled neurosurgeon. At an early stage, Dr. Shealy realized that ‘The most common symptom in the world is pain, and yet nobody specializes in it,” so he decided to study pain in more depth; the causes of it, the solutions and how it affects people.

Shortly after he began investigating chronic pain, Dr. Shealy recognized that majority of the durable fixes weren’t from the esteemed medical community, but from the ‘folk domain.’ He started an array of research and experiments that included any concepts he stumbled upon that claimed to treat chronic pain without using narcotic drugs. Deliberating with acupuncturists, mystics, faith healers, color therapists, folk healers, and other alternative therapists, and combining this new knowledge with his medical experience, Dr. Shealy concluded that, while none of these were the ultimate remedy for chronic pain, almost every one of them had developed a recorded history of being able to erase chronic pain successfully in a good number of their attempts. It was at this crossroad that Dr. Shealy pronounced that ‘It is the interaction of the four main fields of stress; the chemical, physical, electromagnetic, and emotional; that is the cause of all illness. Not some, all.’

Within the substantial amount of research, Dr. Shealy realized that an unusual number of his patients he was treating for chronic pain were also clinically depressed. Intrigued as to whether there was a connection, Dr Shealy went on to gain a Ph.D. in Psychology.

Over his impressive career, Dr. Shealy made it his mission to find ways to manage chronic pain. He opened his first pain management clinic in La Crosse, Wisconsin and had a long line of success stories in treating patients who had been deemed ‘untreatable’. Throughout this period, he created a device called the dorsal column stimulator, which uses tiny electrical currents to alter the electromagnetic fields within the spinal column. The stimulator was so triumphant in treating once unfixable chronic back pain that it has become an advocate treatment for pain by physicians world-wide. The advances prompted by the dorsal column stimulator played a prominent role in the development and patenting of the TENS system of electrical stimulation, a pain treatment regimen now hugely sought after throughout the medical community. His latest discovery, The Shealy-Sorin Gamma PEMF, has just shown 100% success in treating 10 Opioid Addicts.

In addition to all his other contributions, Dr. Shealy is also the Editor of the ‘Journal of Comprehensive Integrative Medicine’, regularly appears on talk radio, gives seminars and hosts workshops globally that are attended by doctors and laypersons alike. Dr. Shealy’s contributions and dedication have not gone unnoticed with him having a variety of awards and honors under his belt. – some of these include, being the winner of first Harold G. Wolff award for excellence in pain research, Holistic Person of the Year, 1985, AHMA, stress Award, 1997, American Institute of Stress, Elmer and Alyce Green Award, 1998, ISSSEEM, and Pearl Award, 2000, Biomedical Synergistics Education Institute.

Since 1971, Dr. Shealy has spoken worldwide at hundreds of medical schools, universities, hospitals and churches, with up to 100 appearances each year. Furthermore, the esteemed doctor has appeared on various national TV programs, including The Tomorrow Show, The Joan Rivers program, Geraldo, Good Morning America, the Today Show, Oprah, the Wisdom Channel, and scores of regional and local television and radio programs.

Dr. Shealy’s wife of 52 years sadly passed away in 2011 but she carries on in his memories and in the Mary-Charlotte Bayles Chair of Conscientious Psychology at Missouri State University. During Dr. Shealy’s time off he enjoys visiting his three children and five adorable grandchildren. 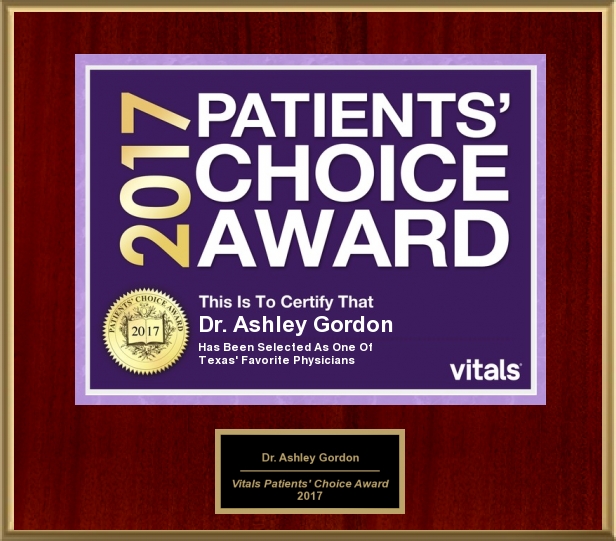