Fengtao Software released the 1st official version of its DVDFab software package for the Linux platform, making the company the only one on the market offering complete set of multimedia backup solution for the Linux operating system.

BEIJING, CHINA, June 14, 2017 /24-7PressRelease/ — Recently, Fengtao Software, the industry leader in the field of DVD, Blu-ray and video backup solutions, released the 1st official version of its DVDFab software package for the Linux platform, making the company the only one on the market offering complete set of multimedia backup solution for the Linux operating system. In the meantime, the software company this time partners with QNAP, a reputable NAS device manufacturers, to offer a comprehensive disc-based backup solution. Read on for the detailed information.

About two months ago, Fengtao Software released an Alpha version of its DVDFab software package for the Linux platform on its official forum, and many Linux users have expressed great interest in it and the company received plenty of valuable feedbacks from those enthusiastic early testers. Now two months later, after making tons of improvements to the previous Alpha version, the company recently released the very 1st official version 10.0.4.0, which is as of now the 1st and only complete package solution on the Linux operating system for backing up DVDs & Blu-rays, converting DVDs & Blu-rays and other videos for portable and mobile devices, and producing professional level home DVDs & Blu-rays with navigation menus.

Availability of the DVDFab for Linux

Pricing and Other Requirements

As of now, DVDFab for Linux is already online for sale. The prices are the same as its Windows and macOS counterparts. However, according to the company, if users want to buy DVDFab for more than one OS platform at the same time, or the existing Windows or Mac customers want to buy their owned products for Linux, they can enjoy a stunning 70% discount. The offer is really generous, but there is one thing to be reminded, this official Linux version of DVDFab still works only on Ubuntu 16.04 and above.

Accompanying the official release of DVDFab for Linux, Fengtao Software also announces its partnership with QNAP Systems, Inc., known worldwide for its cutting-edge network attached storage (NAS) and network video recorder (NVR) solutions, to provide their common customers a comprehensive disc-based backup solution, by combining the all-inclusive backup solution of DVDFab software package with QNAP’s recently launched the TVS-882BR Blu-ray NAS series (including the TVS-882BR and TVS-882BRT3 models). Customers of both companies will be able to use DVDFab Linux directly on these new models and save the backup files straight forward to on-board storage.

“Combining DVDFab’s backup and archiving capability with QNAP TVS-882BR’s powerful hardware and storage, users can easily tackle backup and archiving tasks for their disc-based files using just one NAS. We are honored to work with QNAP to provide a more efficient backup solution by integrating QNAP’s hardware and our software,” said Feng Tao, CEO of Fengtao Software. 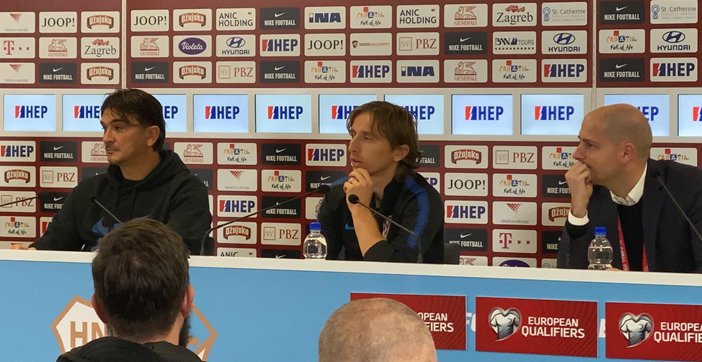 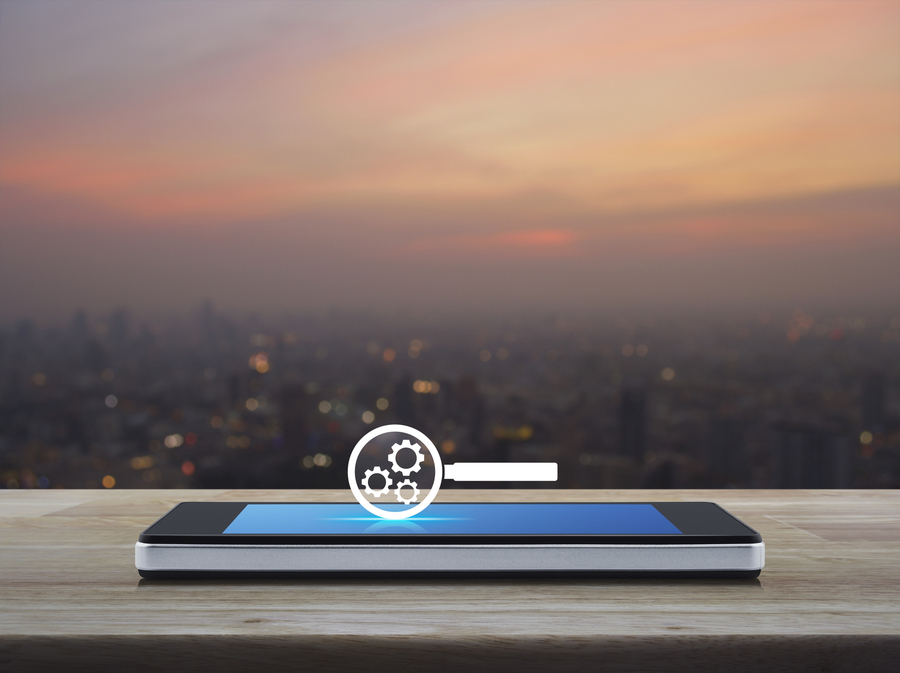