How did NE 28th Street Get So Run Down?

HALTOM CITY, TX, November 16, 2022 /24-7PressRelease/ — Travel Northeast 28th Street and you will see a lot of small vacant lots that once were small car dealerships. You will also see some similar businesses that are still open but that have become dilapidated, making one of Haltom City’s busiest roads also one of its most run down.

“In 2002, members of City Council embarked on a program to beautify and improve 28th Street by ridding it of small car lots,” said Haltom United Business Alliance Communications Director Joe Palmer. According to Palmer, the way they went about it was to rewrite the zoning code and table of uses adding a new category, C-5, that was just for auto dealers.

“The rewrite ran 188 pages and gave the dealers only a short time to come in and ask for the new zoning,” said Palmer. If they didn’t, they became legal non-conforming, a designation that means that the land can continue to be used as a car dealership, but the use does not conform to the city’s plan for the area.

Another feature of the rewrite that was intended to push out the small car dealers was a provision that an auto paint and body shop or garage could not coexist with a car dealership. “Many auto repair centers have dealer licenses; it’s a natural fit to buy and sell cars when you are fixing them, but those businesses aren’t allowed in Haltom city, without months-long public hearings, and even then, the zoning categories simply don’t allow them to operate at the same address,” said Sturgeon, who opened his first business, an auto repair shop, in Haltom City 49 years ago.

To a certain extent, the rewrite worked as intended and some of the car dealers closed, according to Palmer. The problem, he says, is that the properties are very small lots, and the setback and landscaping requirements make it impossible to redevelop them. At the same time, the city’s rules forbidding a garage/body shop and a dealer on the same lot make them undesirable to new tenants who want to fix and sell cars. Now that the city has passed new restrictions on auto repair shops, confining them to industrial zones with conditional use permits, a change made in 2021, the lots are especially likely to stay vacant.

For the small used car lots that are still open, the situation is not much better. The legal non-conforming designation stops them from getting permits to make any improvements, so their car lots have become run down.

“City Council in 2002 set out to beautify and improve an area, but the policy they enacted did the opposite because they rewrote the zoning laws without a plan for the area once the dealers left,” said Palmer.

HUBA supports a program to fix NE 28th Street that allows existing dealers to get C-5 zoning and make improvements and that would open the vacant properties to other uses. HUBA members are interested in what the current Haltom City Council will do differently to fix NE 28th Street.

“Anyone who has tried to open a new business in Haltom City lately knows how frustrating some of the processes can be,” said Palmer. HUBA is interested in creating a better climate for all small businesses. He is also interested in hearing about issues business owners have experienced in Haltom City so that HUBA can advocate for needed changes.

About Haltom City
Haltom City is a medium-sized city between Dallas and Fort Worth in Tarrant County, TX. The city is diverse and majority working class, with a growing population that is approximately 10% Asian-American and 45% Hispanic. Haltom City benefits from being only minutes from both DFW Airport and Downtown Fort Worth, with direct access to major highways including I-820 and SH-121. Small businesses that have historically provided products, services, and jobs to residents included a once thriving automotive industry. The city has seen a decline in small businesses, especially automotive businesses. The city is healthy financially, with median household income growing around 8% in the past year. Haltom City has opportunity for continued growth through undeveloped land and many vacant buildings, especially in major corridors close to the city’s center.

About Haltom United Business Alliance
Haltom United Business Alliance (HUBA) wants to give members of Haltom City’s business community an advocate and to keep those businesses informed about issues that affect them. They want to make sure Haltom City is business friendly and nurture small business growth, including automotive businesses, and bring more restaurants including breweries and a major grocery store to the city. New businesses and growth in existing businesses will create a stronger tax base which will allow the city to pay its first responders wages that are competitive with surrounding cities while improving Haltom City’s facilities and infrastructure. Anyone who owns a business in Haltom City is eligible to join. Dues are $20 annually or $50 for a lifetime membership, and membership is 100% confidential. To join, contact Joe Palmer at (682) 310-0591 or by email at [email protected]. Visit the group’s Facebook at Haltom United Business Alliance. 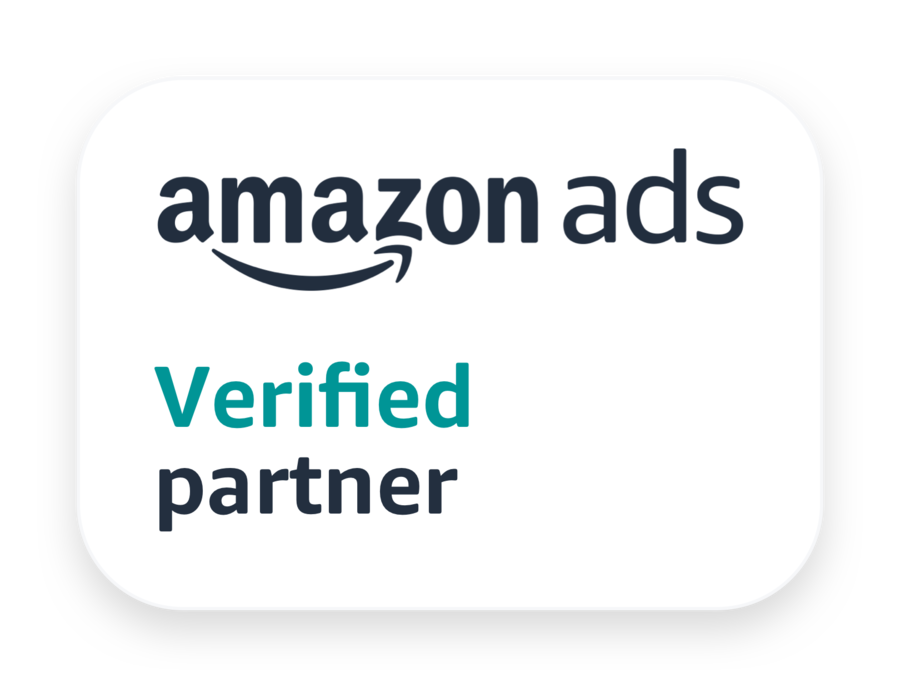 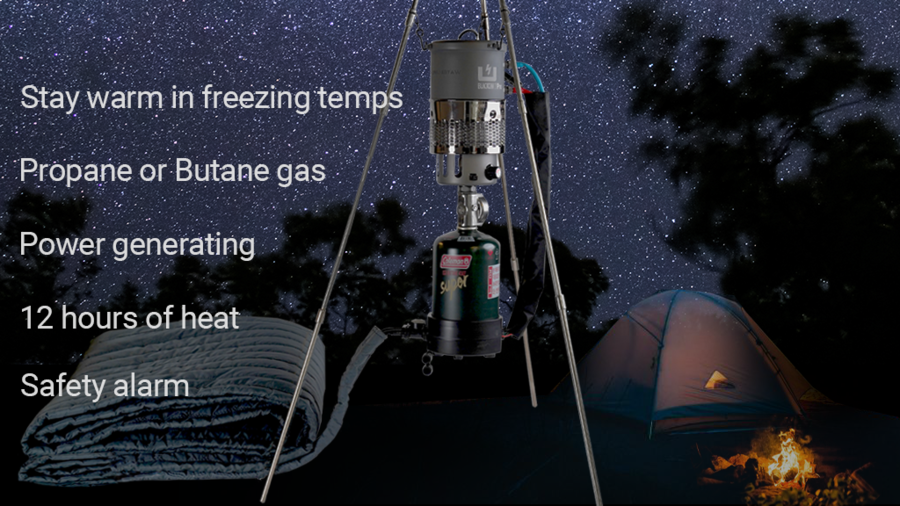 The Heated Outdoor Mattress that Generates its Own Power! BLACKCANII PRO: Launching this June on Kickstarter