How RESTORE Health from California Salton Sea Lake’s Contamination plus SAVE Billions dollars? 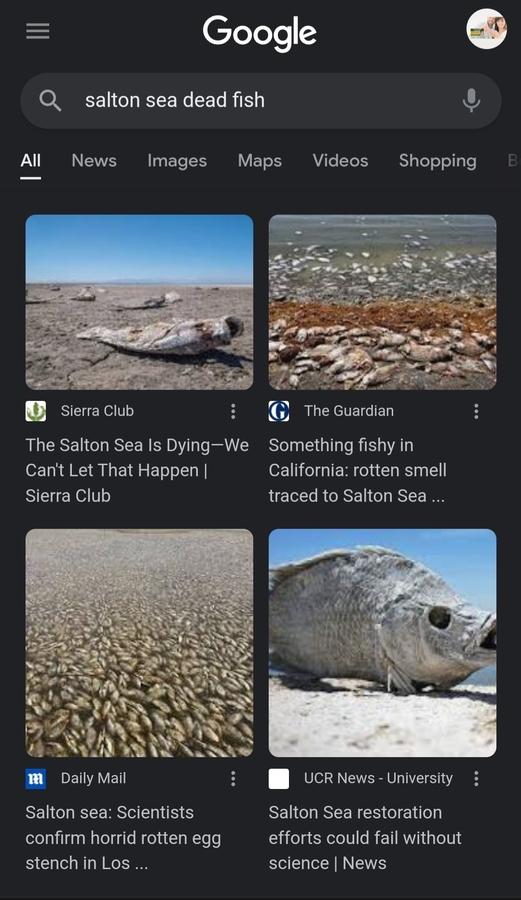 WHERE are Salton Sea Lake Soil Survey and Environmental Reports that California has been working on since 1960? If Studies are lost or not made – it is best invest to redo or update reports for the benefit of all.

SAN DIEGO, CA, October 14, 2022 /24-7PressRelease/ — Season Greetings! Expect New 2023 2nd Edition of Mega Cycle of Water at Amazon and Google Play. Among chapters – Saving the Salton Sea Chapter has the advance but not Victory yet for the Benefit of Public Health, Environment, and Economics of California.

In the new edition of Mega Cycle of Water will show new advance towards Saving Salton Sea Lake, on Oct 5 2022, LATimes.com, states a plan to save Salton Sea Lake by piping in ocean water was denied; instead the panel recommended that the state negotiate a deal with the Imperial Irrigation District to pay farmers who would voluntarily leave farmland dry and contribute water to the lake. (https://www.latimes.com/california/story/2022-10-05/panel-rejects-ide … cean-water)

In Addition, another new media had reported that it is all about money for example “Salton Sea panel’s recommendation against importing Sea of Cortez water is about money.” (https://www.desertsun.com/story/opinion/readers/2022/10/04/salton-sea … 167831001/)

Short history, Salton Sea Lake Area is out Imperial Irrigation District (without soil surveys and other studies) and made by human accident with the emergency to put a great amount of Fresh Colorado Water into Imperial County-Salton Sea Area and Mexicali Region-Laguna Salada. (https://interestingengineering.com/innovation/salton-sea-largest-lake … ng-mistake)

Lastly, Computers and Telecommunications Trends discovered rare minerals a source for building new chips and electronics in the late-last century. Now, World classified SALAR-Lithium Deserts have high concentration of contaminants that inevitably harms the soil, water, and causes air contamination; nobody can drink or swimming the water and cycle of water puts into the air, very high risk contaminants for any living creature in the surrounding areas. (https://www.euronews.com/green/2022/02/01/south-america-s-lithium-fie … ric-future)

In sum, SALAR-Lithium Deserts have high concentrations of contaminated water and it is foolish to invest in billions for desalination and put FRESH Colorado River into SALT SHAKER AREA that only can produce or cause Health Environment, and Economic CYCLE of HARDSHIPS.

If we can know “WHERE are Salton Sea Lake Soil Survey and Environmental Report that California has been working on since 1960? If Studies are lost or not made – it is best invest to redo or update reports for the benefit of all; WHEN the World is going to Mega Drought and Food Emergency. We MUST SAVE 3% Total Global Fresh Water to become contaminated as California Colorado River became at Salton Sea Lake.

Get FREE Review of Table of Contents of Mega Cycle of Water
Goggle GREENTERRA REALTY or go to https://www.greenterra.org/

Lyudmila Garcia is a businesswoman and commercial broker. She was born in Aguascalientes, Mexico and raised in Mexicali Baja California, Mexico. She graduated from AUBC, Universidad Autonoma de Baja California Mexico with a Bachelor’s Degree in Science with Specialties in Computer Science and Economics. After living 25 years in Imperial County, she learned to enjoy country life at Imperial Valley Desert Cities. 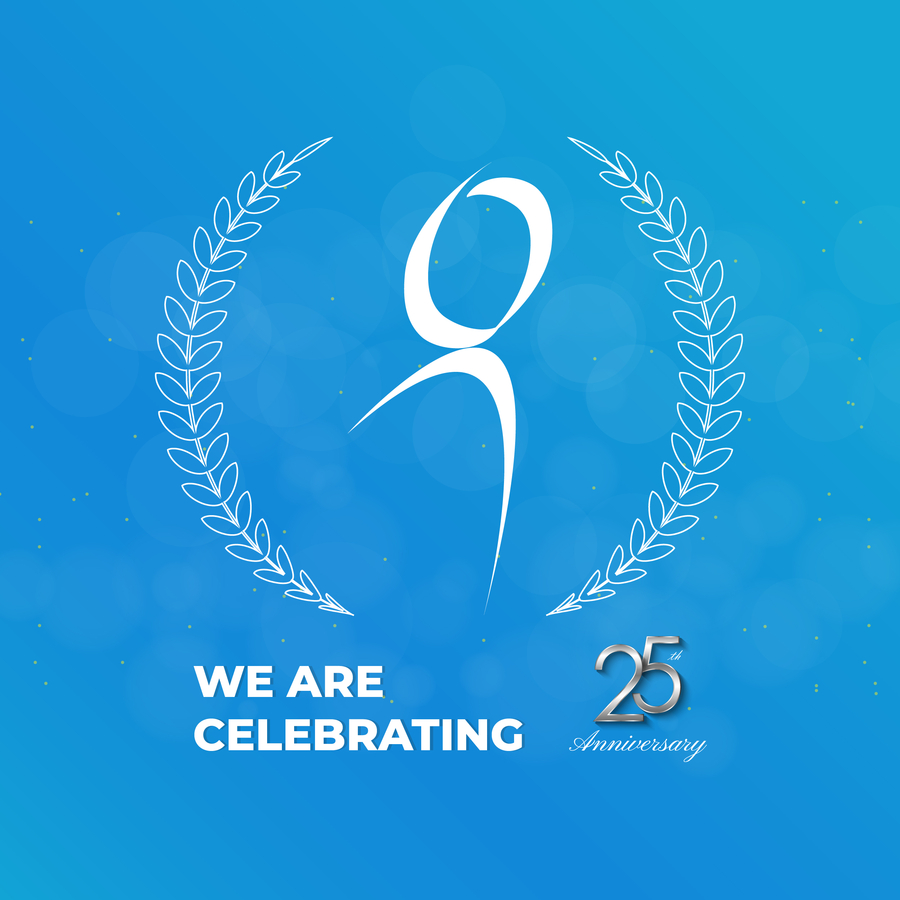 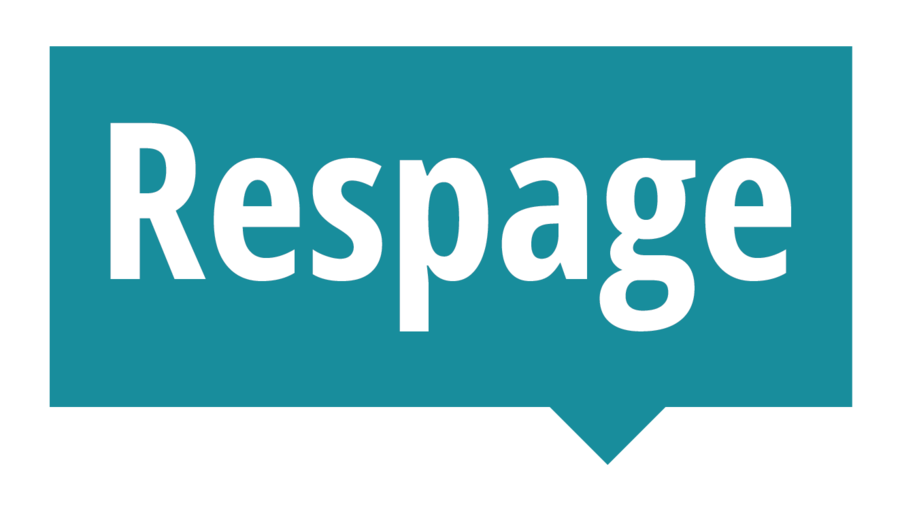 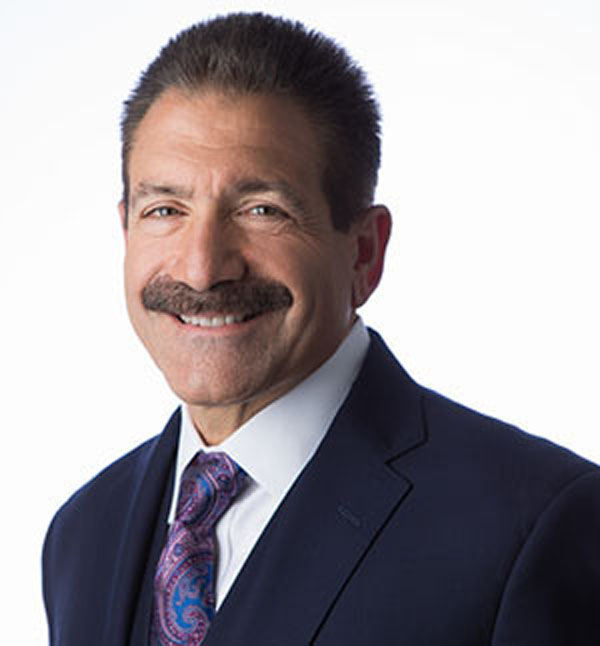