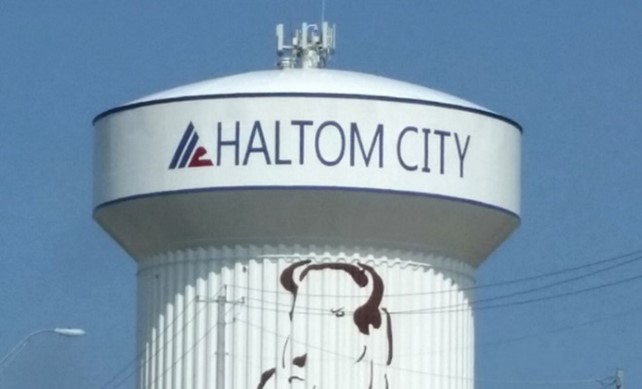 “On July 23rd we sent copies of a set of studies we had done to the members of Haltom City Council and to several city staff members,” said Joe Palmer, HUBA’s Communications Director.

The studies were done by Eric Anderson of Anderson Consulting, a firm based in Wesley Chapel, Florida. Anderson earned his BA from Stetson University and has taken graduate courses in research at University of South Florida.

One of the studies in the report attempted to answer the question of how many auto-related businesses there are in Haltom City. Using a list of all certificates of occupancy issued to businesses in Haltom City, the consultant attempted to determine which are auto related and which are still in operation, based on data from Google Street View and internet searches.

“The net of the study is that the city’s list contains a significant number of auto-related businesses that either have moved away from Haltom City or are no longer operating,” said Palmer. “If the City Council is going to compare the number of auto-related businesses with other nearby cities, we think they should at least have accurate numbers to start from,” said Palmer.

Palmer said that HUBA does not believe the city should try to count the number of auto repair shops or tire stores or any other kind of business to determine if the city has too many. HUBA believes market competition and reasonable zoning rules consistently applied are the best way to assure that Haltom City has enough businesses in each category to meet the needs of local people.

It is tougher to forecast how many of a given kind of business a city should have than people realize, Palmer said. “Haltom City has the lowest median income of all the cities in the study and that probably means people are driving older cars for longer and that they are more apt to skip routine maintenance and tire rotations because budgets are tighter,” said Palmer.

“Basically, it is certainly possible that Haltom City has a higher per capita need for auto repair services and for tire stores than surrounding cities and that possibility should be considered by the Council,” said Palmer.

The set of studies done by Anderson Consulting also addressed how Haltom City’s table of uses would compare with those of Watauga, North Richland Hills, and Fort Worth for the affected auto uses if the proposal currently before Haltom City Council to restrict many automotive and auto-related uses to M1 (Industrial) and M2 (Heavy Industrial) zoning were approved.

“Haltom City Staff had advised members of the City Council that this proposal to restrict auto uses would make Haltom City’s table of uses very much like neighboring cities,” said Palmer.

The third-party study HUBA delivered to the city on July 23 reached the opposite conclusion, finding that Haltom City’s table of uses would be substantially more restrictive for auto and auto-related uses than those of surrounding cities, said Palmer if the amendment to the use matrix were to pass.

“We hope Council Members and city staff will consider the findings and analysis in the research report and that they will see the wisdom of taking a comprehensive look at the city’s use matrix to consider where all the uses on the table really should fit,” said HUBA Executive Director Drew Weakley.

HUBA intends to make the report available to the public by posting it to the HUBA Facebook Page.

Haltom United Business Alliance (HUBA) wants to give members of Haltom City’s business community an advocate and to keep those businesses informed about issues that affect them. They want to make sure Haltom City is business friendly and nurture small business growth, including automotive businesses, and bring more restaurants including breweries and a major grocery store to the city. New businesses and growth in existing businesses will create a stronger tax base which will allow the city to pay its first responders wages that are competitive with surrounding cities while improving Haltom City’s facilities and infrastructure. Anyone who owns a business in Haltom City is eligible to join. Dues are $20 annually or $50 for a lifetime membership, and membership is 100% confidential. To join, contact Drew Weakley at (682) 310-0591 or by email at [email protected]. Visit the group’s Facebook at Haltom United Business Alliance.

Haltom City is a medium-sized city between Dallas and Fort Worth in Tarrant County, TX. The city is diverse and majority working class, with a growing population that is approximately 10% Asian-American and 45% Hispanic. Haltom City benefits from being only minutes from both DFW Airport and Downtown Fort Worth, with direct access to major highways including I-820 and SH-121. Small businesses that have historically provided products, services, and jobs to residents included a once thriving automotive industry. The city has seen a decline in small businesses, especially automotive businesses. The city is healthy financially, with median household income growing around 8% in the past year. Haltom City has opportunity for continued growth through undeveloped land and many vacant buildings, especially in major corridors close to the city’s center. The city has good staff and a city manager who is interested in seeing more businesses, but they can only do as directed by the council. 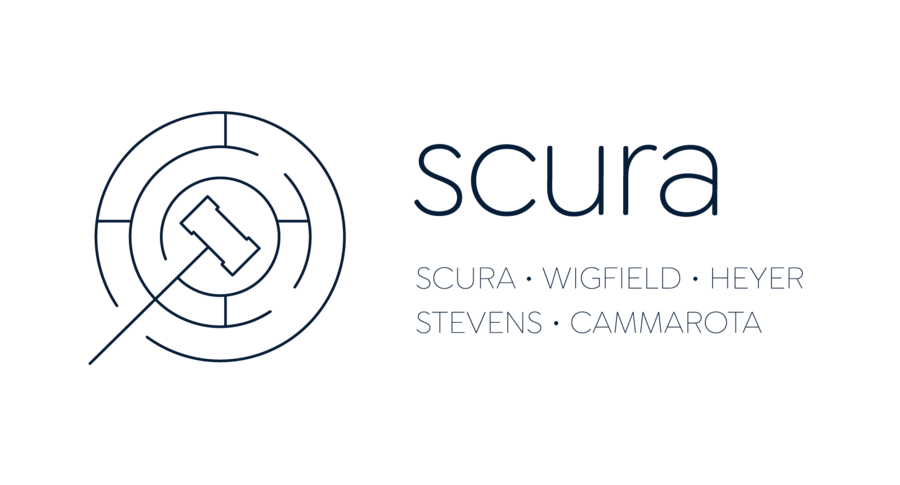 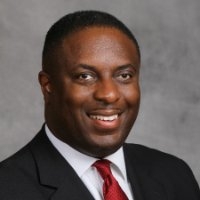