Indie Thriller “The Journeyman” Racks Up Indie Awards for Premiere

SAN ANSELMO, CA, August 10, 2020 /24-7PressRelease/ — Peter Babakitis’s “The Journeyman” wins Best Feature Thriller at the Austria International Film Festival 2020. In this head-spinning cyber-thriller, A rogue corporate spy and a beautiful and mysterious activist join forces to expose massive banking fraud in the Eurozone- Risking their lives in the process as they evade and battle the assassins that are on their trail. All ends in a high-octane showdown between our protagonists and the ruthless relentlessness of the cartel that is determined to crush them.

This is the latest and most ambitious offering from indie distributor Sumless Treasuries, whose Henry V, Kuksu, and Classic Stories for Children have garnered international acclaim. An independent, guerilla production shot in Greece, Switzerland, The Netherlands and California, ‘The Journeyman” whisks us through international locations, where the action mounts to a soaring climax. Peter Babakitis, known for his off-beat performance as Shakespeare’s King Henry V in his film of the same name, returns in the lead role of Lawrence, a corporate spy, who finds himself in over his head as his shocking discoveries begin to threaten his life.

Anchored in real current events in today’s Europe, and using original documentary footage, “The Journeyman” is a gritty mystery that follows our protagonist as he uncovers a massive plot by corrupt bankers to loot the European economy. Similar to the espionage epics of John Le Carré and Graham Greene, the film evokes an atmosphere of paranoia and intrigue in international locations, culminating in a breathless struggle for survival. Theatrical release has been delayed due to the pandemic, but Sumless Treasuries has announced streaming options for “The Journeyman,” and it is soon to be streaming on Amazon. 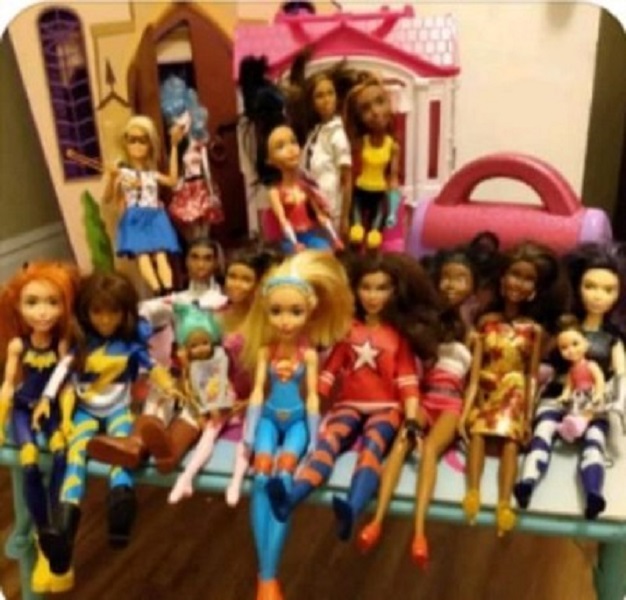 Are You Looking for a YouTube and Dailymotion Channel that Encourages Friendships and Personal Growth within Children?