As tensions continue to escalate between Russia and Ukraine, many are wondering how the war and the sanctions placed by the Western world on Russia will impact the world.

NEW YORK, NY, May 20, 2022 /24-7PressRelease/ — As tensions continue to escalate between Russia and Ukraine, many are wondering how the war and the sanctions placed by the Western world on Russia will impact the world. Russia is one of the largest oil producers in the world and their economy is heavily dependent on their energy sector. The war itself is bound to disrupt Russia’s ability to continue their natural gas output levels, while the sanctions will further limit their ability to market and distribute that natural gas. Prices for gas are already rising as a result of the war and many fear that this trend will only continue if the war intensifies.

A corporate oil investor, and consultant in the natural gas industry, Isaac Toussie stated that the crisis will have dire effects on the price of oil worldwide. A disruption in the production chain, especially in one of the world’s largest producers, is bound to continue to increase barrel prices. As retribution for their actions, countries around the world have placed significant sanctions on Russia for their invasion. Although these sanctions did not aim to hinder Russia’s energy sector, Isaac Toussie stated that these sanctions will nevertheless intensify the negative impact on oil prices.

Significant additional actions taken by the United States are targeted at handicapping the Russian economy. Most recently, the U.S. has officially severed Russia’s Central Bank’s ability to conduct dollar transactions. The move is part of the reason the Russian ruble collapsed, dropping nearly 30% and forced a shutdown of the Russian stock market. Although none of these actions directly impact oil prices, Toussie mentioned that all of these actions will cause oil prices to continue to rise.

Additionally, oil companies are making executive decisions to exit the Russian market as a result of their invasion. The most notable example of this phenomenon is BP’s recent decision to divest their stake in Rosneft, a Russian oil company. Analysts expect that this will cost the company billions along with losing one of their main sources of oil production. BP had over a 19% stake in the Russian oil company.

Isaac Toussie said that the disruptions occurring to the oil industry only show how important natural gas is to the world economy.

This article is presented for informational purposes only and should not be relied upon as financial or other advice. 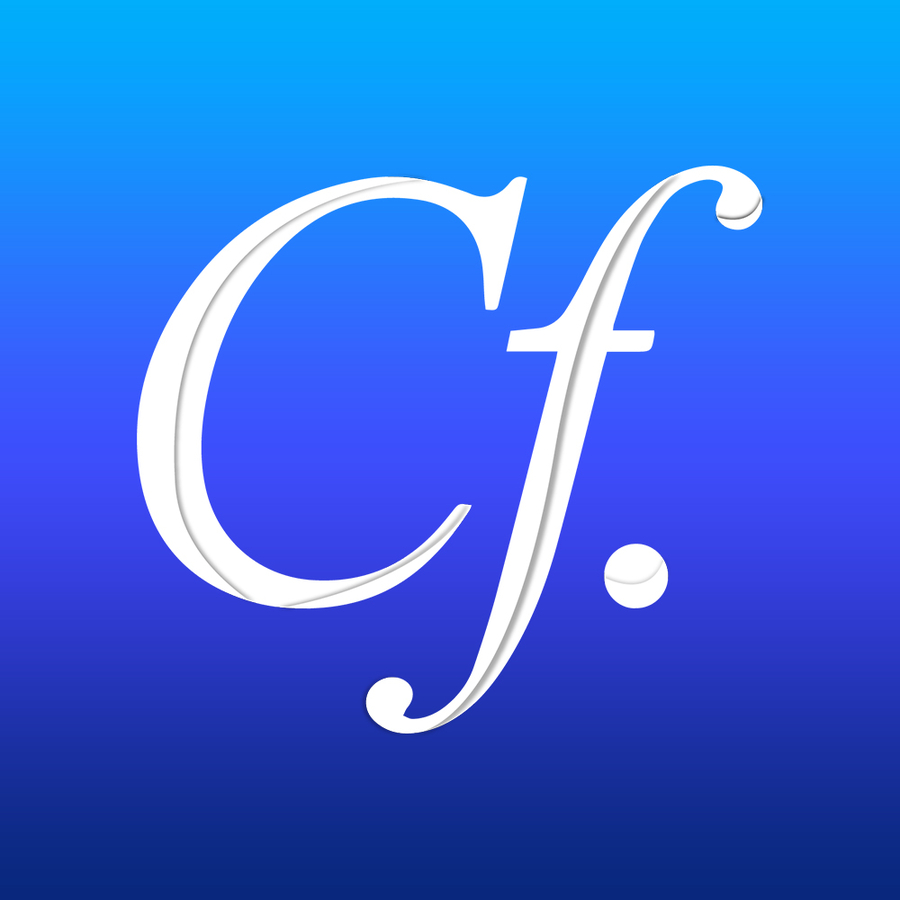 Confer Today gets listed on THE OCMX™