John Walls, a semi-truck driver, and Marvin Keller Trucking, Inc. employee fell asleep at the wheel, crossed over the median, and struck Chris head-on, killing him instantly. Chris left behind his wife, Joy, and four children, two of whom were minors at the time.

Isaacs & Isaacs attorneys Jon Heck and David Scott presented the eight-member jury with evidence of Wall’s extensive history of sleep disorders. They also underscored Wall’s failure to submit information about his condition to authorities when renewing his commercial driver’s license.

In contrast, the defense team alleged that Walls suffered a medical emergency known as “cough syncope” and was not liable for Chris’s death. Cough syncope is a condition associated with coughing that can result in dizziness and loss of consciousness.

The jury, however, watched a twelve-second in-cab video of the fatal collision and rejected the defense theory. This repudiation was demonstrated by the massive verdict returned in this case.

The jury’s decision is even more impressive given that the federal court is notoriously unfriendly toward plaintiffs. For example, it requires a unanimous vote, meaning every man and woman on the jury must agree to the verdict.

“Chris Short was loved, and not one single second will ever pass that he’s not missed,” said attorneys representing the Short family. “And his family would gladly trade every single penny of the millions of dollars awarded for just one more second with him.”

While this tremendous judgment will never bring Chris back, his wife Joy hopes it can help raise awareness regarding fatigued driving in the trucking industry. She also said she prays that no other family will have to mourn the loss of a loved one due to the negligence of others.

Headquartered in Louisville, KY, Isaacs & Isaacs is a personal injury and wrongful death law firm that serves clients in Kentucky, Ohio, and Indiana.

The firm is proud to have played an instrumental role in obtaining compensation for the Short family and countless others. 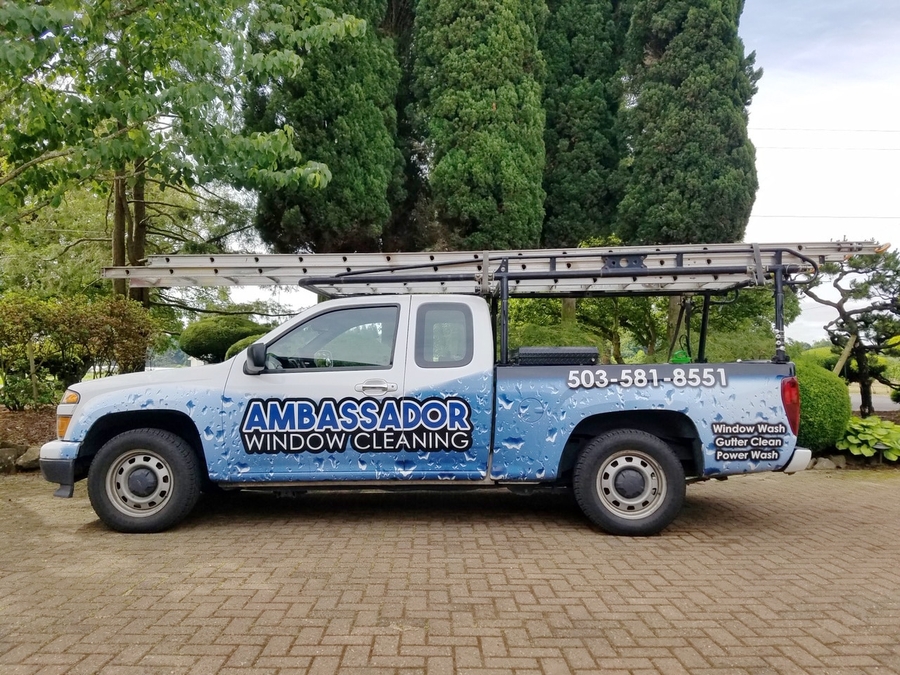 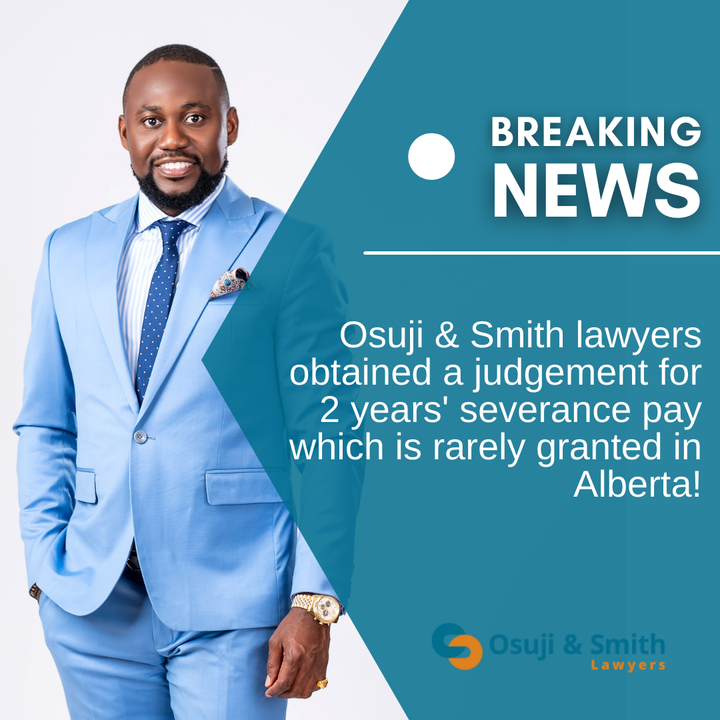 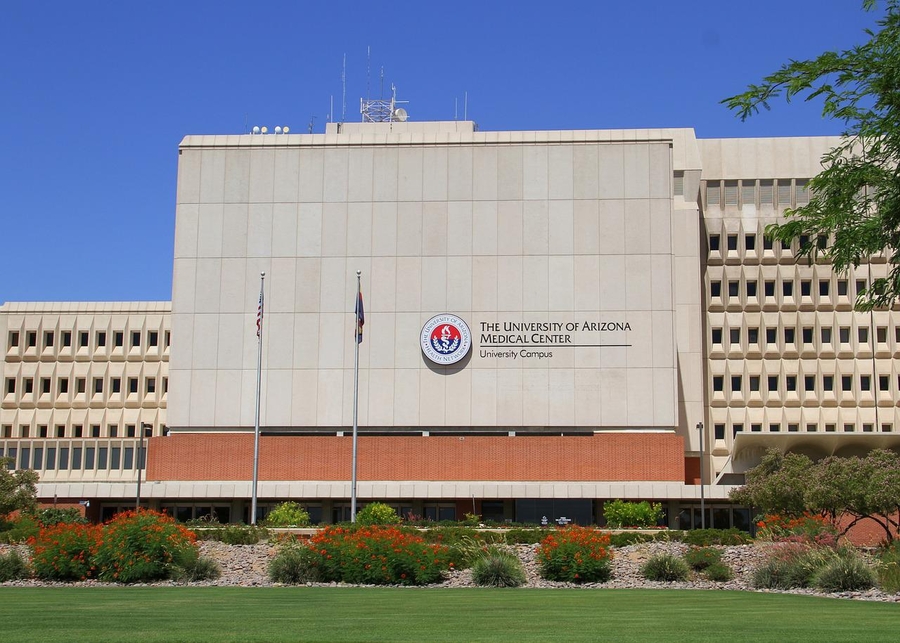 The Everest Foundation Aiding In Research For Schools Of Medicine 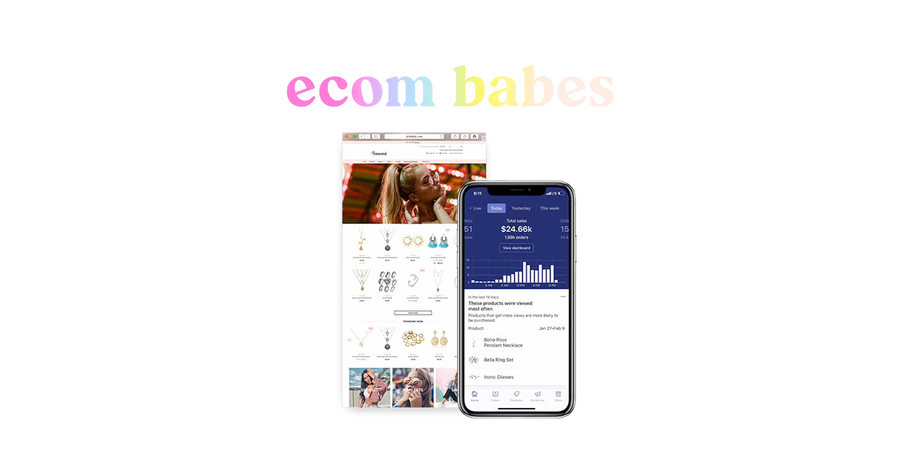