A Scientifically Based Approach to Significantly Improving Fuel Efficiency

SOUTH PASADENA, CA, January 23, 2022 /24-7PressRelease/ — Fuel usage comprises an estimated 12% of the costs of the trucking industry. Based on an average travelled distance of 68,000 miles per year, this amounts to $37,400. Altogether, these companies use over 36 billion gallons of diesel fuel yearly. There are profound economic and environmental benefits to improving the energy output from the fuel used by the trucking industry. As explained below, this is a readily achievable goal.

The essence of diesel combustion is the conversion of chemical energy into mechanical force. Under the high pressure provided by the engine’s pistons, there is breakage of the carbon to carbon and carbon to hydrogen covalent bodings within the hydrocarbon molecules that comprise diesel fuels. The released carbon molecules bind with oxygen molecules from the intake of air to yield carbon dioxide (CO2). The hydrogen molecules also bind to oxygen to yield water (H2O). Incomplete combustion leads to the formation of carbon monoxide (CO) and residual hydrocarbon molecules. Under the high pressure and temperature conditions, nitrogen atoms from the air can also react with oxygen atoms to yield toxic nitrogen oxides. Another source of toxins is sulfur dioxide, which is derived from the sulfur containing molecules within the fuel.

It has been empirically observed that certain ways of pretreating fuels can seemingly increase the resulting mechanical output. These approaches include placing magnets onto the fuel line, allowing contact of the fuel with complex alloys of different metals or even natural materials such as zeolites or heated volcanic ceramics. These approaches did not proceed into common use because they were not scientifically explainable by their commercial proponents. Also, the reported effects were not always confirmed in rigorous studies.

Although not openly discussed, chemists have yet to fully define the nature of chemical energy. Thus, there is no agreed to mechanism that describes the directed energy exchange between many linked chemical reactions. The possibility of modified water molecules acting as an energy conduit was proposed by Dr. Phillipa Wiggins, but her research has largely gone unnoticed.

A clear understanding has emerged from the postulate that electrical charges attract an environmental force termed KELEA, an abbreviation for Kinetic Energy Limiting Electrostatic Attraction. The role of the force is presumably to prevent the fusion and annihilation of electrostatically attracted opposing electrical charges. Chemical compounds express numerous localized electrical charges and, therefore, a level of bound KELEA. This level can be equated to the chemical energy of the compound. The chemical conversion of molecules can occur through either receiving additional KELEA from the environment or releasing some of the available KELEA to the environment. Certain compounds, including crystals and some dipolar molecules appear to continually engage in attracting and then releasing KELEA, probably in an oscillatory manner. There is looser hydrogen bonding between water molecules in water with an increased level of KELEA. If sufficiently activated, the water can also function as a continuing receiver and transmitter of KELEA. It can, therefore, become a source of KELEA for nearby fluids.

The level of KELEA in gasoline and diesel fuels can also be increased. The simplest way of doing so is to place an adequate source of sufficiently activated water into the proximity of the gasoline tank. Preliminary experience supports a greater than 10% improved miles per gallon, with less emission of carbon dioxide and unburnt hydrocarbons. The engines tend to run cooler and at a lower idle speed. The former will result in less formation of toxic nitrogen oxides.

While there are many ways of adding KELEA to water, the heightened levels tend to be transitory. Moreover, they are not particularly well standardized. There is, however, a location in Southern California in which KELEA activated water is coming directly from a deep well. While there are restrictions on reporting medical outcomes from consuming and/or bathing in the water, individuals have notified friends of their favorable experiences. This has led to interstate visitors. More than once, a visitor has commented on using less fuel on their return than was required to reach the ranch.

A suitable means has been found to directly apply a container of the KELEA activated water to the fuel tank of most large trucks. It only needs to be applied once and will presumably last over several years. A system will be established to quantify the benefits for those using the containers of KELEA activated water. The major parameters are i) increased mileage exceeding 10%; ii) more rapid acceleration; iii) lower idling rate; iv) less need to down shift as the truck travels over hills; v) improved clearance of engine carbon deposits; vi) less carbon monoxide and unburnt hydrocarbons with longer life of diesel oxidation catalysts. Additional benefits may be reported by drivers and mechanics. Maintaining accurate records may assist in compiling data for emission and carbon credits. It will also lead to additional research publications.

This program is sponsored by MI Hope Inc. a non-profit public charity. The MI refers to mental illness. The KELEA Fuel Saving program is included in the Green Hope USA endeavor. Other programs include the provision of attractive, affordable housing and reducing the needs for fertilizers and pesticides in agriculture. The primary mission of MI Hope Inc., however, is to pursue the benefits of KELEA in restoring overall emotional wellness and treating those with serious mental illnesses.

The invitation is extended to the Captains of the Trucking Industry to utilize the KELEA technology for their own benefit and that of the broader community. They can each appoint a suitable ambassador to contact and to work with MI Hope Inc. Their role will be to prepare and install the containers on their trucks and to assist with the reporting of results. A successful and unified collaborative program within the trucking industry will serve as a model for the many additional industries that can potentially benefit from KELEA science. The ultimate beneficiaries will be those for whom MI Hope Inc. was initially founded.

MI Hope Inc. is a non-profit public charity formed in 1988 by parents of children with mental illness. Its management was transferred to Dr. W. John Martin in late 2002. A major scientific accomplishment is the identification of a source of cellular energy, which is different from the energy obtained from the metabolism of food. It is referred to as the alternative cellular energy (ACE) pathway. KELEA provides the energy for the ACE pathway by adding to the dynamic (kinetic) quality of the body’s fluids. Studies are underway on the medical benefits of using KELEA activated water. As an aside to these studies, it was realized that certain reported examples of improved performance of gasoline and diesel fuels were consistent with the KELEA concept. This has now been extended into a relatively simplified approach of activating fuels using a natural source of KELEA activated water. Senior representatives from the trucking industry are being sought to act as ambassadors to take this technology forward and to assist in the recording of results for future publications. 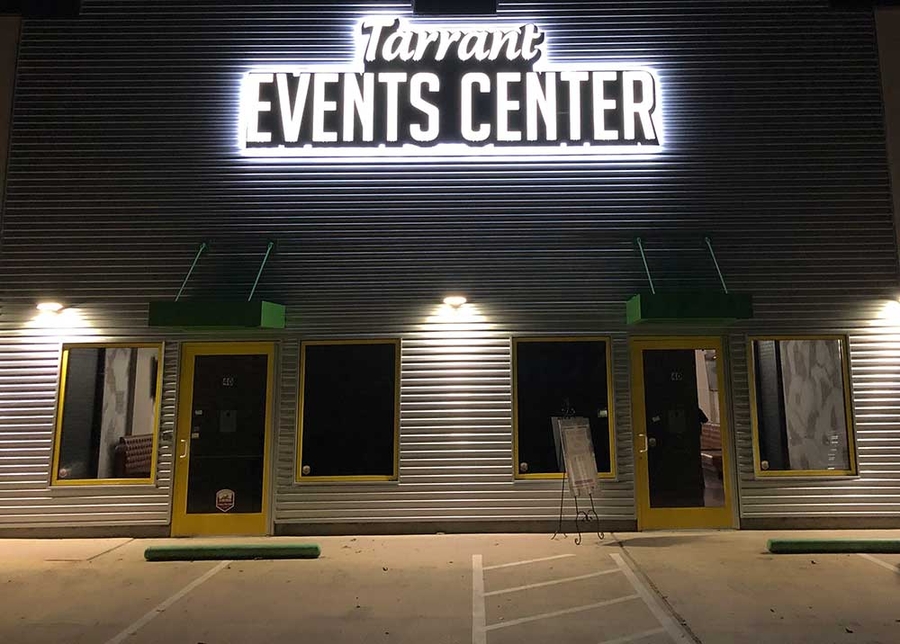 Gather for a Celebration of Life at Tarrant Events Center 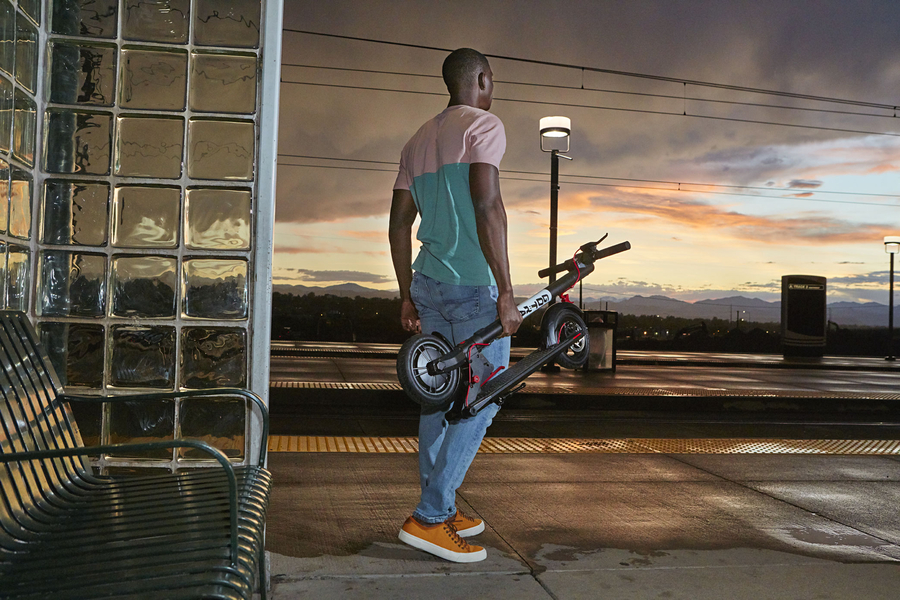 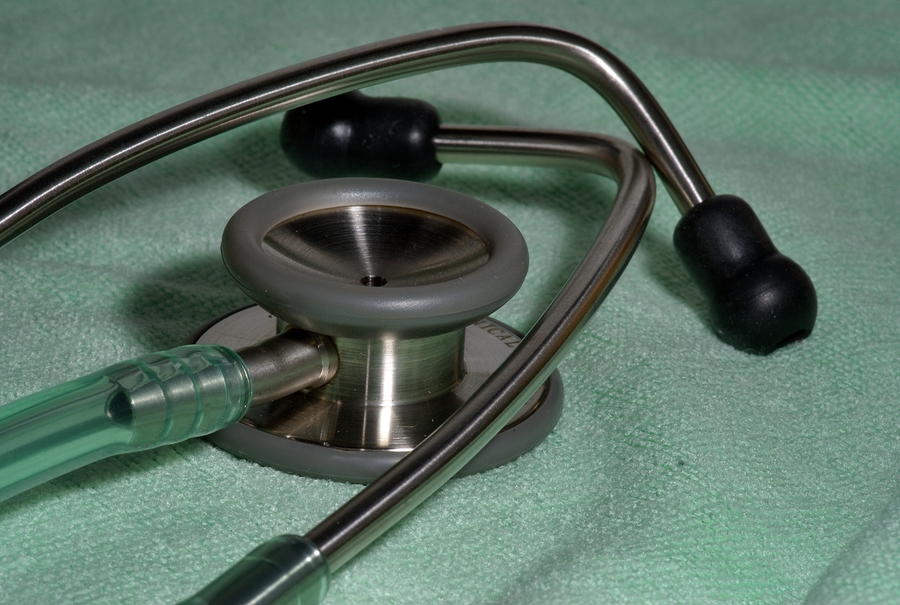 Residents Medical Group Recognized By The Silicon Review For Innovation