Kontrast By Vidalux Brings Beauty And Function To Your Bathroom 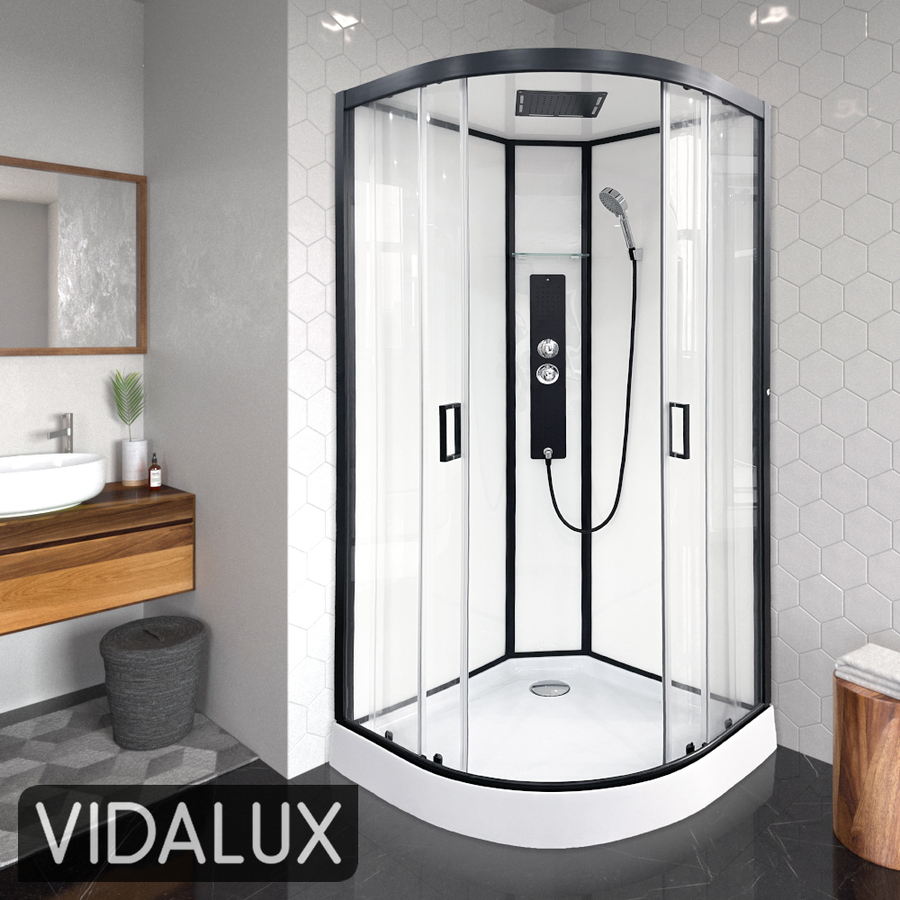 The new Kontrast range of shower cabins by Vidalux is fresh but timeless and highly practical. It’s the ideal choice for anyone looking to upgrade their bathroom and give it a luxury look on a budget

It’s exactly what its name suggests. Kontrast is a range of shower cabins that combine white glass backs with clear glass fronts and black framework and fittings. They are currently available in sizes 800*800 mm and 900*900 mm. The 900*900 mm version comes in two variants, standard and lux. The lux variant has a monsoon shower head alongside the standard multi-spray hand shower.

A shower cabin is also exactly what it sounds like. It’s a glass enclosure (with a glass ceiling) that has a shower inside. Increasing numbers of homeowners have been switching to them as they’ve come to upgrade their bathrooms.

Why are shower cabins so practical?

Probably the main reasons that homeowners have been switching to shower cabins are that they’re easy and affordable to install and also easy to maintain. This is because shower cabins are glass enclosures. That means you don’t need tiling (or the special treatment used in wetrooms).

Straight away, that makes for easier and more affordable installation. If you don’t already have tiling in your bathroom, you don’t need to bother having it put in. If you do, then you can just leave it. It won’t suffer any wear and tear because the glass in the shower cabin will protect it. That means no more expensive repairs and no more worries about leaks.

Once you’ve installed your shower cabin, maintaining it is easy. After you have a shower, you just rinse it out with the shower head. Every so often, you give the outside a more intense clean with regular glass cleaner. You also clean the shower head as normal. This is so much easier and less time-consuming than cleaning tiling.

Shower cabins are safer too

Mould is such a big problem for people who use regular showers that Mr Ellis has an in-depth article on how to deal with it on his website. According to Mr Ellis, there are two main places mould tends to take hold in bathrooms. These are on the tiles around regular showers and baths (specifically on the grout) and on shower curtains.

If there’s even a hint of it, homeowners have to take action quickly. Firstly, even small quantities of mould can be a health hazard, especially if people have respiratory conditions. Secondly, if left untreated, a small amount of mould can quickly become a serious problem.

With regular showers (and baths), often, your only option is to use strong chemicals (which bring their own problems). With shower cabins, however, you can just forget about mould. It literally has nowhere to get a grip.

This benefit of shower cabins is often overlooked but it’s very useful. With regular showers (and baths), the steam goes wherever it wants to go. That means it has the potential to do a lot of damage to your bathroom and its contents. What’s more, you probably won’t even notice that it’s happening although you may notice when it stops.

With shower cabins, all the steam is kept trapped inside the cabin. When the shower goes off, it just condenses where it is and goes down the drain. That means there’s even less post-shower cleaning up to do.

SmartBuyGlasses Launches Its Last Day of Deals with Cyber Monday 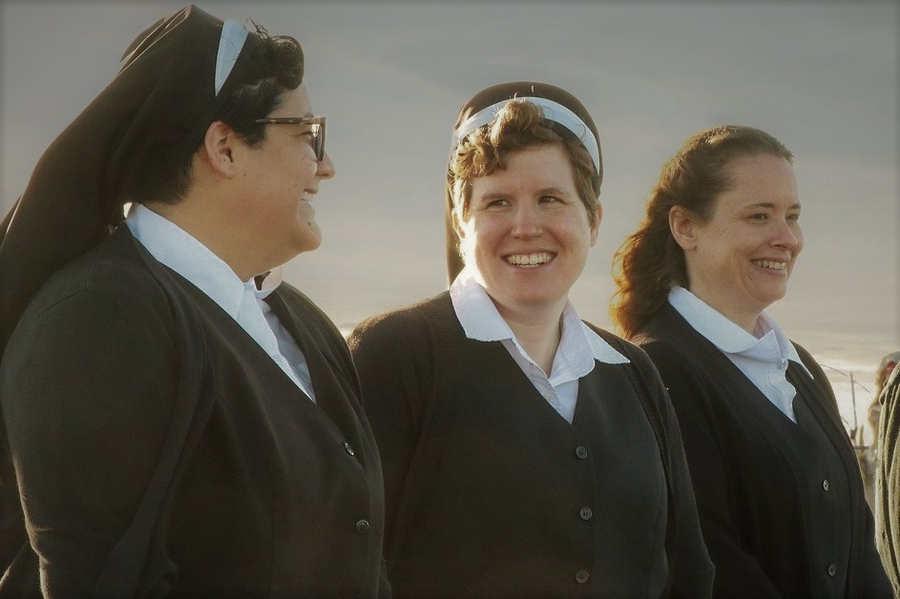 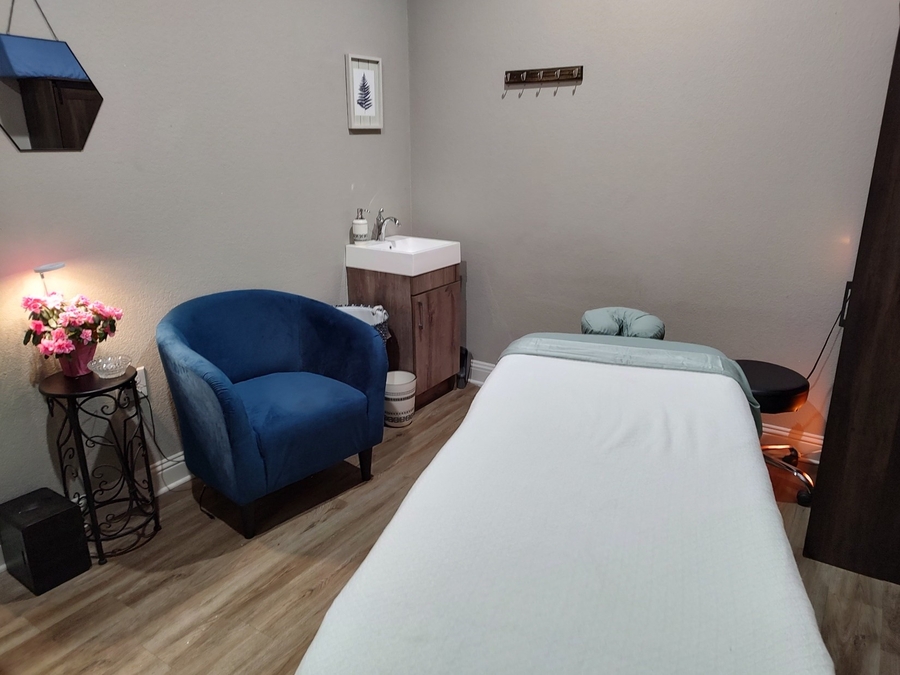 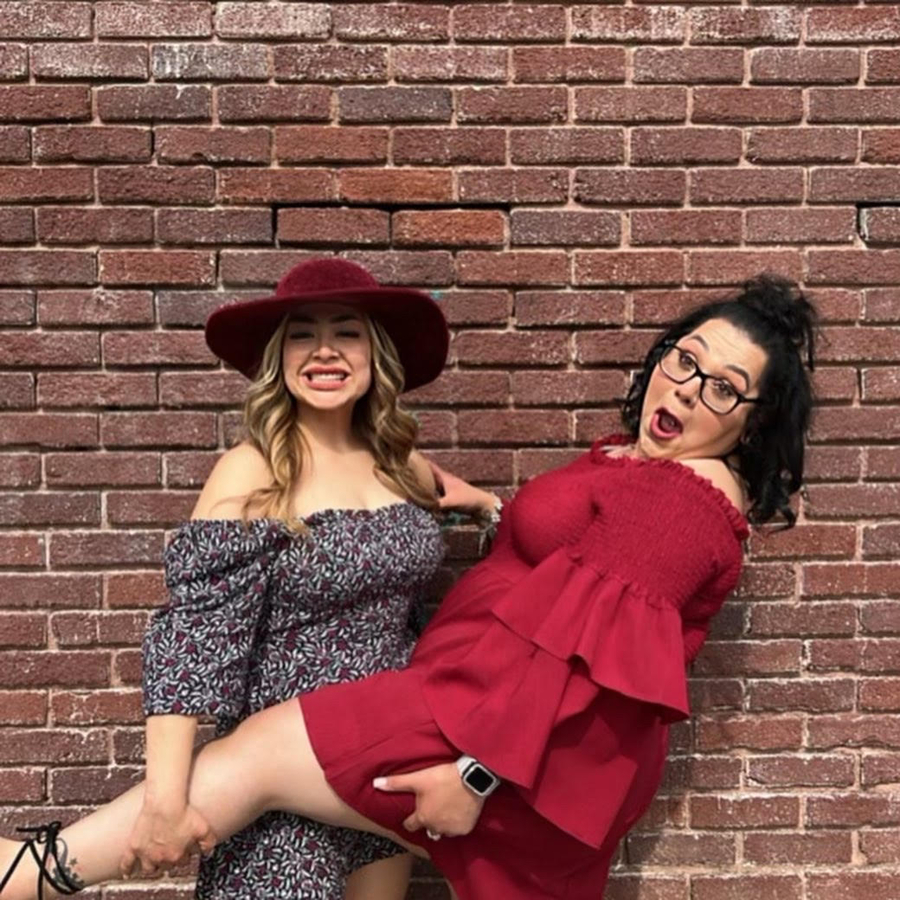 You’ll Make Not One Friend, But Two At Bad Bee’s Beauty Bar