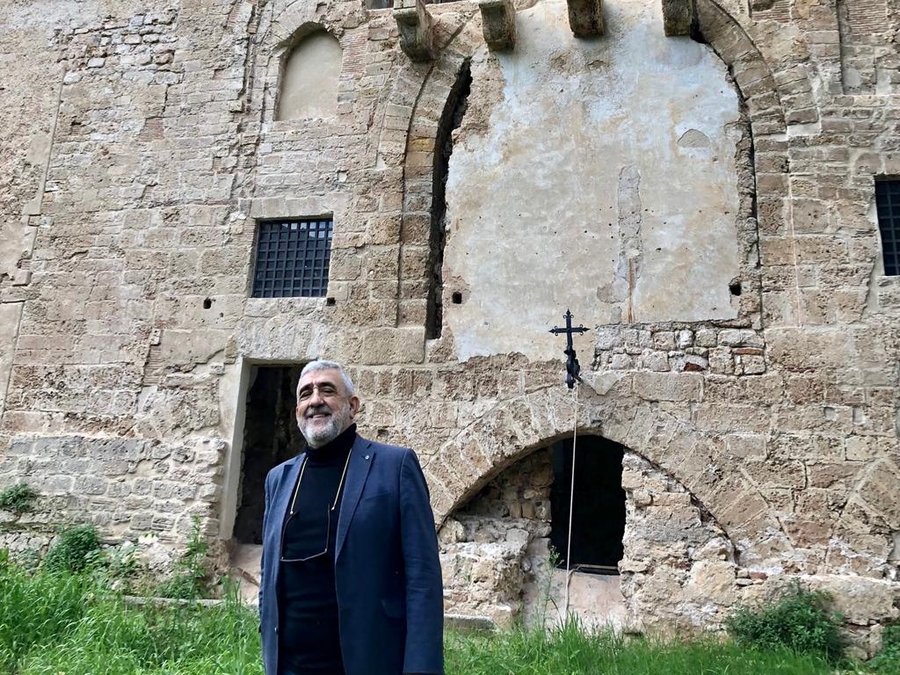 How the Muslim elites contributed to building today’s Europe…

MURCIA and GRANADA, SPAIN, September 23, 2022 /24-7PressRelease/ — Murcia and Granada to Host an Innovative International Conference on Islamic Culture in October

How the Muslim elites contributed to building today’s Europe…

The CSIC’s School of Arab Studies is organizing Al-bustān, an academic event that highlights the importance of the estates of Muslim elites in the Mediterranean.

“Al-bustān, aristocratic estates and the construction of peri-urban landscapes in Al-Andalus and Sicily” is an international conference to be held in Murcia and Granada (Spain) from 6 to 8 October this year, an event that has aroused great interest worldwide and which will discuss how Muslim elites contributed to creating an important part of the medieval European landscape and culture.

The congress “will study, from a historical and archaeological perspective, the past of the peri-urban almunias, with emblematic examples such as the Generalife in Granada, the Castillejo de Monteagudo (Murcia) or the Genoardo de Palermo (Italy)”, in the words of Julio Navarro, archaeologist at the School of Arab Studies of the CSIC and scientific director of the meeting.

Navarro says that the conference will provide “a new vision of European Islam. We will study Spanish and Italian examples, and therefore we are going to deal with Mediterranean and European Islamic heritage in order to understand a medieval Europe that was very diverse. It will help us to understand the present and future of Europe, in which the Muslim communities, due to their numbers, are very relevant. “

In Murcia, the conference will take place on Thursday 6th and Friday 7th October in the Aula de Cultura de la Fundación Cajamurcia, and will conclude in Granada on Saturday 8 October, in the Cuarto Real de Santo Domingo. There will be visits to different almunias, led by specialists, such as the Castillejo de Monteagudo or the Generalife in Granada. Foreign experts such as Attilio Petruccioli, Fairchild Ruggles, Felix Arnold, Arianna D’Ottone, Pietro Todaro and Manfredi Leone, among others, will be amongst the speakers.

In order to facilitate attendance and participation, the congress is presented in a dual format, offering both in-person and online places, available until 30 September, with numerous registrations already made from various countries.

All information, including the full programme and registration form for this scientific event, is available at http://www.almunias.info/.

PHOTO CAPTION Julio Navarro in one of his projects, in front of the Cuba Soprana del Genoardo in Palermo, Italy.

Report by Will McCarthy 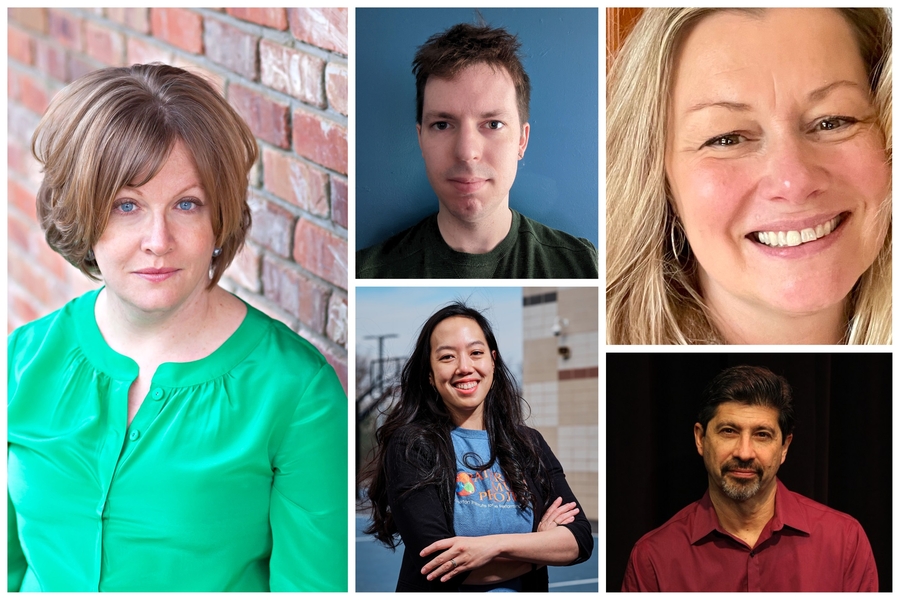 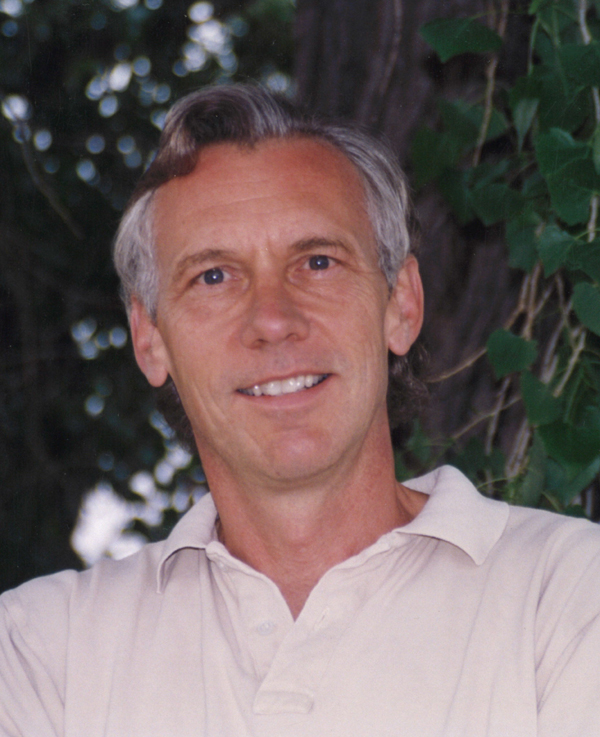 Bruce Calhoun, Bestselling Author And President Of Save The Rainforest, Describes How He Became A Net Zero Carbon Emitter 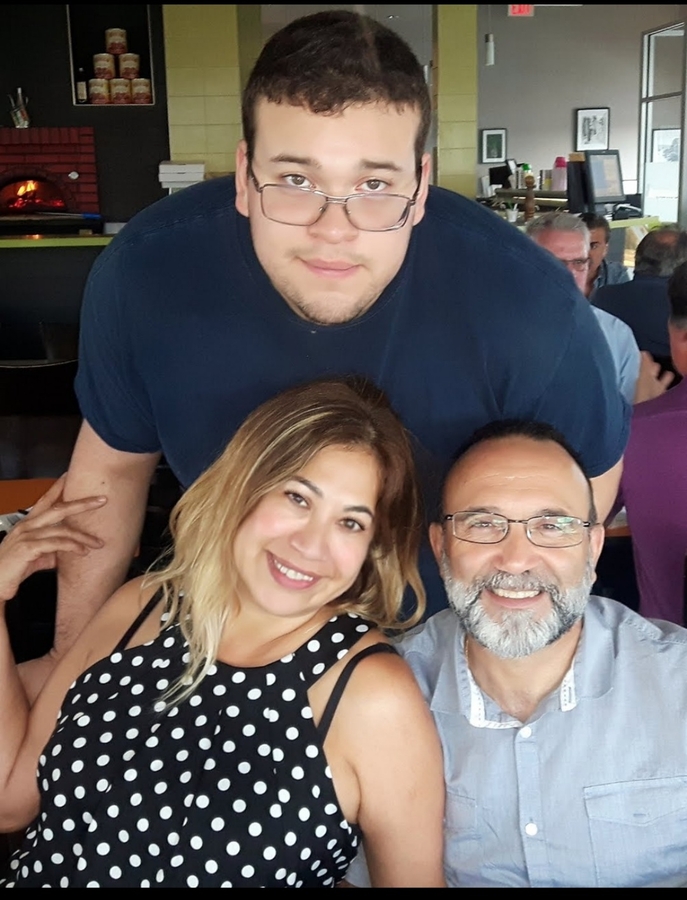 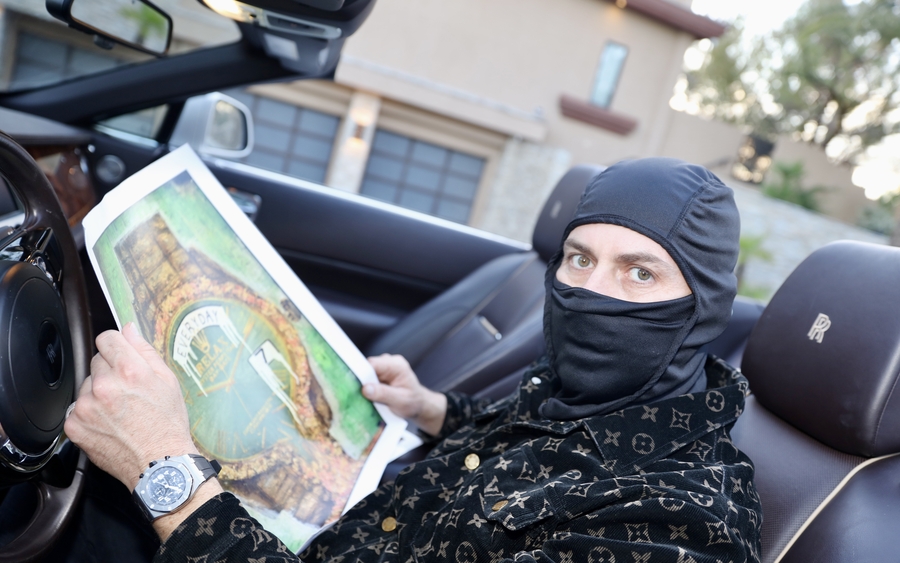