Ocean Wind International has announced it is to begin extensive testing of a vertical-axis wind turbine (VAWT) variant of its Poseidon floating wind turbine product.

HONG KONG, February 15, 2022 /24-7PressRelease/ — Ocean Wind International Industrial Limited, the floating wind power generation innovator says it will begin a full testing trial of a new vertical-axis wind turbine (VAWT) version of its Poseidon floating wind product in the 2nd quarter of 2022. The company believes that the VAWT configuration could outperform the conventional propeller type setup that is prevalent in most wind power installations by a significant margin.

According to research conducted by the United Kingdom’s Oxford Brookes University’s School of Engineering, Computing and Mathematics, pairs of VAWTs mounted in close proximity to each other can increase each other’s performance by up to 15%.

The Hong Kong-based company says that the most intriguing aspect of the VAWT configuration is the potential for designing units to be mounted much closer together than the much larger propeller type turbines allow. “Mounting VAWTs closely together increases efficiency, and, by extension, it also reduces the overall cost of electricity,” said Jeremy Fitzroy, Ocean Wind International’s Chairman & CEO.

Ocean Wind International conceded that Oxford Brookes’ researchers’ assertions that the so-called “wake” created by propeller type turbines in the first row of any wind farm were supported by evidence it had collected from extensive testing but the firm had managed to partially mitigate the effects using a modified blade design.

“Wake can reduce the output of the rows of turbines behind the first by as much as 40% but we believe we’ve whittled that down to about 15% with our design. Still, the VAWT configuration, if it tests well, could be a game-changer in wind power generation,” the Ocean Wind International CEO added. 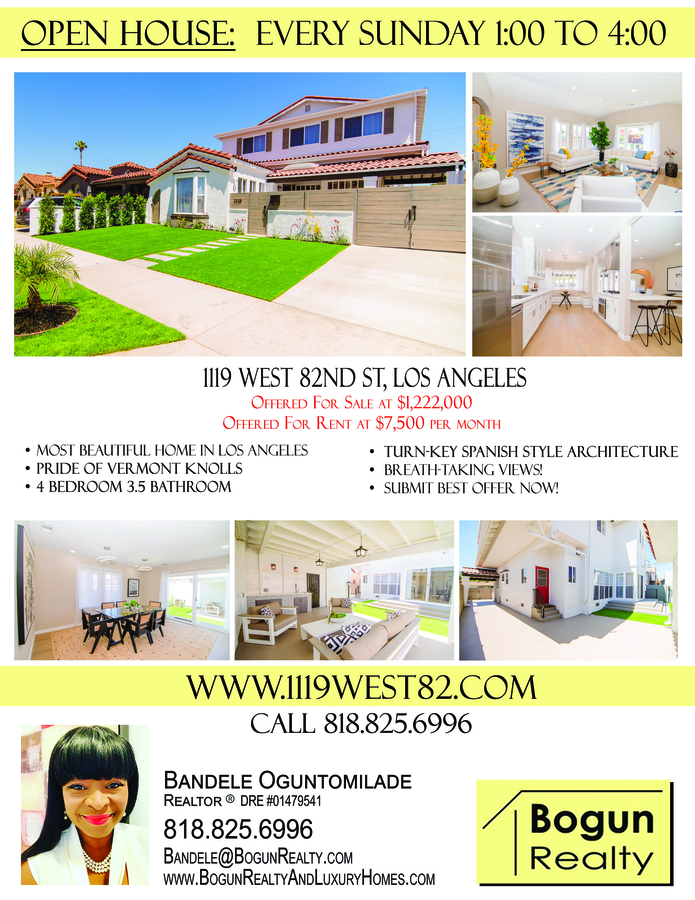 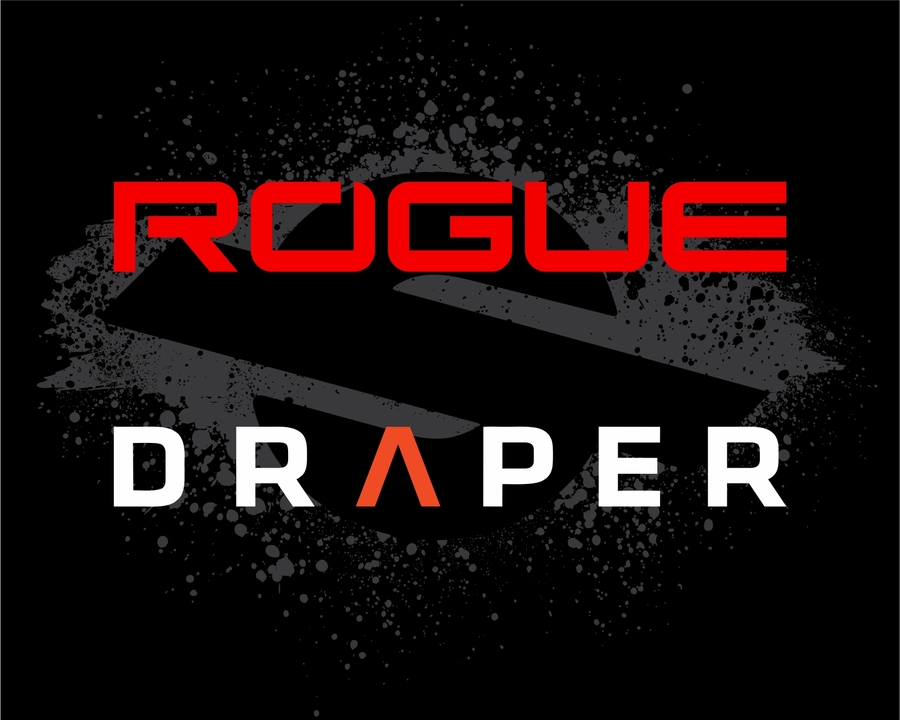 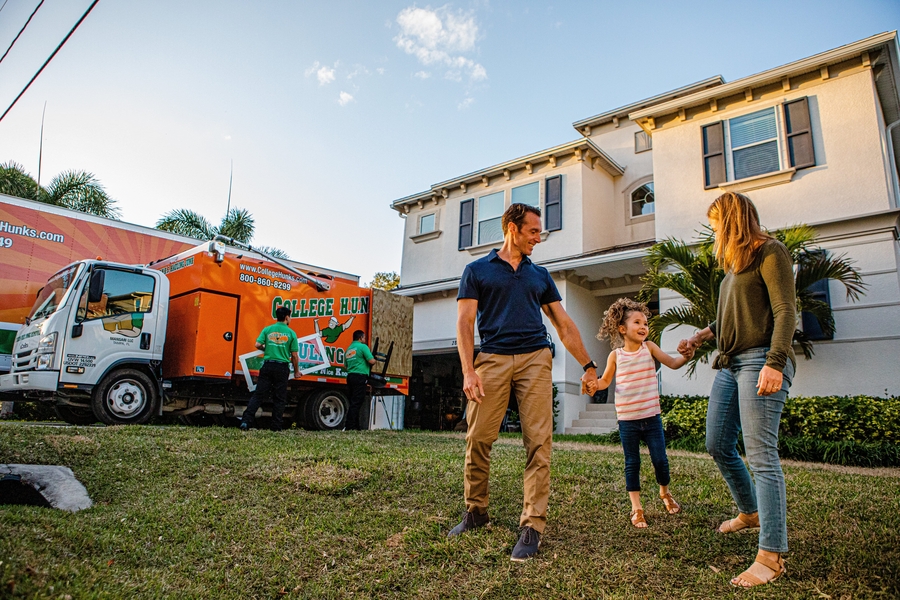