Naver webtoon Anna Sumanara will be produced as a drama and broadcast worldwide through Netflix.

LOS ANGELES, CA, May 31, 2022 /24-7PressRelease/ — According to Naver on the 6th, Netflix will release a drama that goes by the same name as the original Anna Sumanara in 190 countries.

The story takes place when Yoon Ah-Yi, a girl who had to grow up quick at a young age due to poverty, meets Ri, a magician. It is one of the biggest works of Ha Il-kwon, who published the webtoons: Sambong Barber Shop, Afterschool War Activities, and God of Bath.

Previously, the webtoon Anna Sumanara was serialized in Naver’s Monday webtoon from June 2010 to January 2011. An official from Naver said, “You can check it out on Naver Webtoon, Naver Series, and PC.” 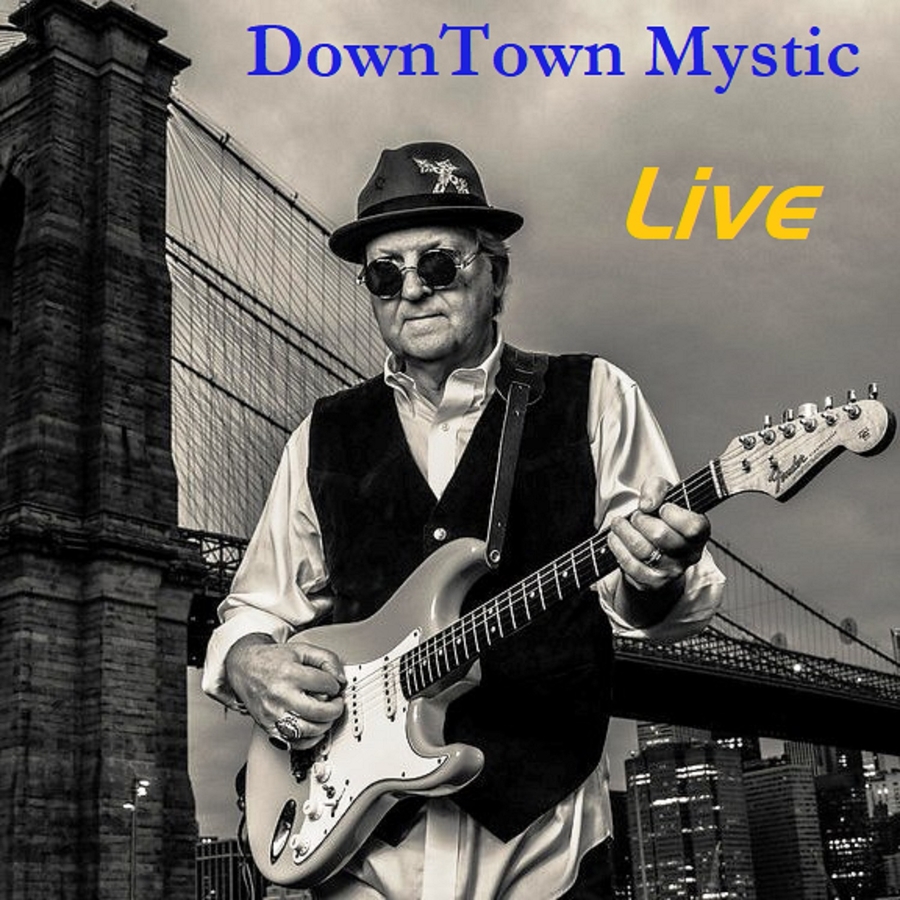