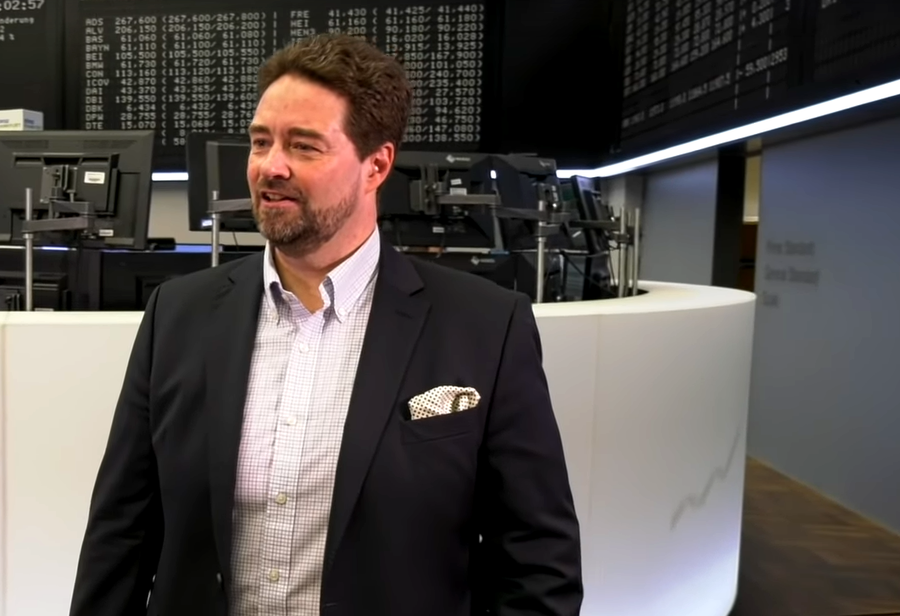 Paraguay in South American has also been affected by the current corona pandemic: Following the first known cases, the government imposed a drastic lockdown, followed by shop and border closures.

ASUNCIÓN, PARAGUAY, July 07, 2020 /24-7PressRelease/ — While the country currently has the least number of infected people in South America, and there has been no fear of a collapse in the health system, the economy is suffering significantly from the measures. The reliability of agricultural production and investment is particularly evident right now. Food production during times of crisis is more important than ever. Closures of restaurants, factories and shopping centers are causing extensive paralysis of economic and social life in Paraguay – only supermarkets, pharmacies and banks are still open. The Paraguayan rural population is particularly hard hit by the crisis: Self-caterers, micro-entrepreneurs and commuters have no income without regular business in the cities. For financial reasons, many companies have also been forced to suspend salary payments or cut them drastically. Since Paraguay is considered an agricultural country, food production is particularly important during a crisis. People need food to eat even during a crisis, which is why fruit and vegetable sales are booming. As a result, many investors are becoming aware of the reliability of agricultural investments in times of crisis.

Agri Terra offers an outlook for the future

The country’s food production has to continue to operate at full capacity under all circumstances – that is why companies such as the Agri Terra Group are subject to an exception that enables them to continue operating. In addition, the solid financial resources consisting of 100 percent equity and the concept of employees living on the plantations and at the plants have had a positive effect in the current situation. The group did not have to lay off employees due to the corona crisis, and it even paid special bonuses for March. As an agricultural company, Agri Terra continues to see its social responsibility to support those parts of the population that are extremely affected by the crisis by donating food.

“Companies that don’t think about their employees during the crisis and don’t care for the needy are part of the problem, not the solution. The restrictions caused by the corona pandemic will also be over one day, and the more people we can help bridge this difficult moment, the faster we will get our buzzing economy back,” says Managing Director Carsten Pfau with certainty. With the strong agricultural sector as a basis, Paraguay has a good chance of returning to solid economic growth. In some areas, the crisis could even be seen as an opportunity: The government’s announced reforms give hope, among other things, for a rethink of the political landscape.

About Agri Terra
The Agri Terra Group specializes in investments in land ownership and agricultural projects in Paraguay. The founders and managing directors Carsten and Michael Pfau have been in the black since 1993 and are regularly on the list of the most influential entrepreneurs in the country. They offer their enormous experience and expertise in South America available to interested co-investors in order to jointly generate solid earnings in the emerging country of Paraguay.

The Agri Terra owners, German brothers Carsten and Michael Pfau, invest and conduct business in Paraguay since 1995. Successful real estate investors, the brothers shifted their focus towards agriculture over the years. Starting out with the purchase of farmland and small cattle investments, the brothers now manage under the Agri Terra umbrella large agro-projects all over Paraguay. The company is among the largest 1% of cattle owners (out of 142,000 total), and it operates the country’s third largest orange plantation. Substantial investments in greenhouses (vegetable production for supermarkets) as well as other citrus plantations complete the portfolio. In addition, the group develops residential country clubs and invests in the field of landbanking.

Agri Terra only offers projects to investors if the company invests ist own funds into the project as well. Most of the times, Agri Terra is the single largest investor in a project.

Key executives in the company count with decades of experience in their respective fields of expertise. A combination of experience, expertise and dedication provides a solid base for the company’s investments.

Headquartered in Munich, the Agri Terra Group is also registered in Austria, Panama, Paraguay and Hong Kong. In addition, the company counts with representatives for the US and Canada, Switzerland and Romania. 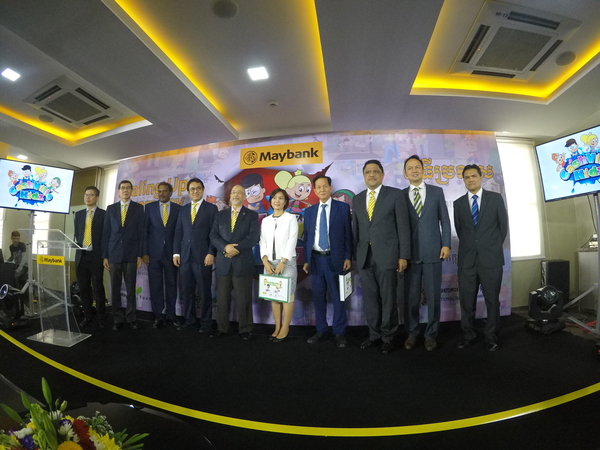 Is Bio-Electric Medicine the Next Frontier of Therapy for Coronavirus Victims? 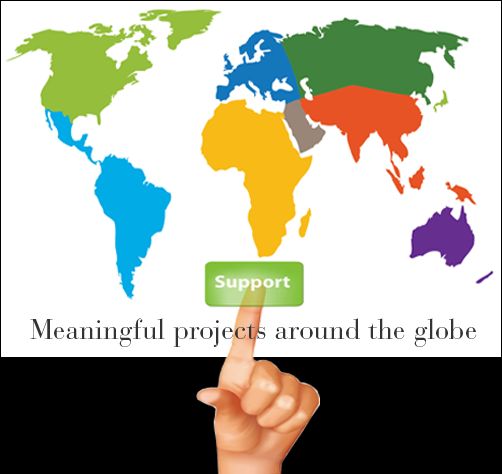