NASHVILLE, TN, March 12, 2022 /24-7PressRelease/ — U.S. Term Limits (USTL) announces that Tennessee is just two State Senate votes away from passing a resolution calling for an amendment-proposing convention for an Article V convention for proposing a Congressional Term Limits Amendment. Article V of the U.S. Constitution, requires two-thirds (34) of the legislatures to apply in order to force Congress to call a convention to propose the amendment.

Alabama, Florida, Missouri, West Virginia, and Wisconsin have all passed such resolutions. Polling shows congressional term limits are supported by over 80% of Americans regardless of political affiliation.

“Congressional terms limits is an idea whose time has come,” said Glenn Jacobs, Tennessee State Chair for U.S. Term Limits. “Congress will never limit themselves so the initiative must come from the states and Tennessee can take the lead with other states to make congressional term limits a reality by passing the term limits resolution.

U.S. Term Limits is the oldest and largest grassroots term limits advocacy group in the country. Our goal is to educate and connect term limits supporters with their legislators as we work to pass term limits on all elected officials, particularly on the U.S. Congress. Find out more at termlimits.org. 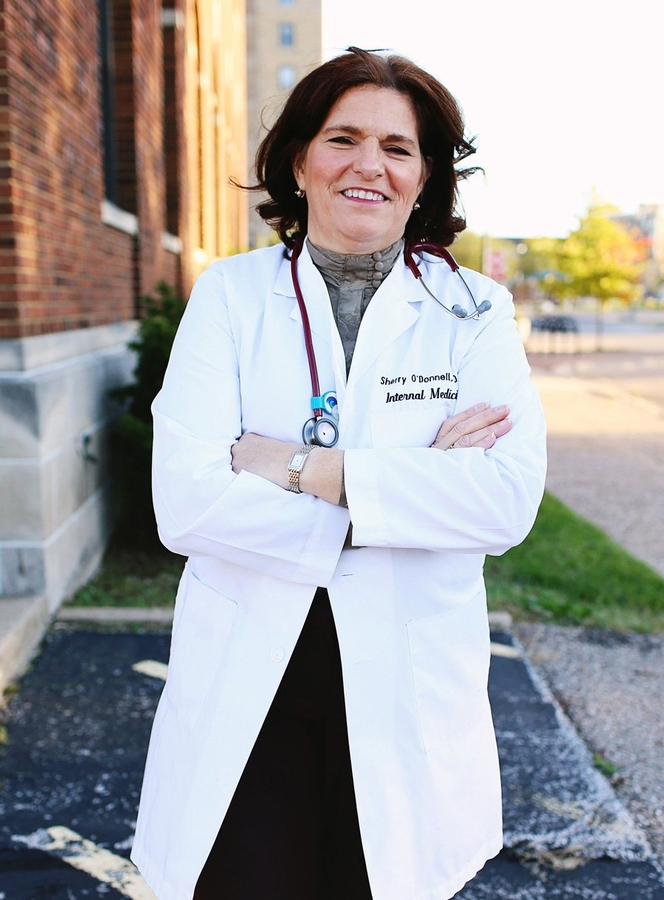