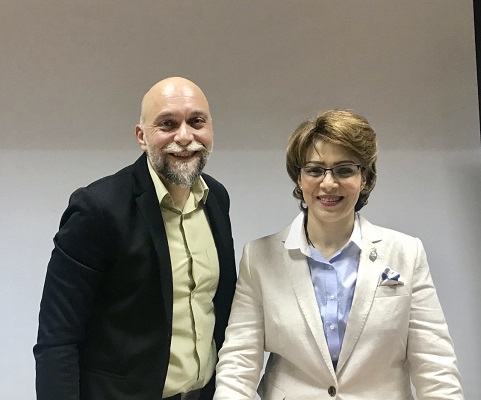 How does it feel when you step into a room meeting the most intelligent female and male on the planet?

Some registered IQ records confirm that Manahel has the highest female IQ level of 172 (sd14), she was diagnosed with Aspergers at an early age. Whereas, Evangelos has the highest IQ level as a male of 195 (sd16). Manahel was entitled Genius of the year 2013 representing Asia by The World’s Genius Record. She is also the laureate of British Brain of the Year in 2015 an award given to Steven Hawking and Tony Buzan prior to her.

In some high IQ societies, the intelligence duet will be considered as the godmother and the godfather of IQ. There will be no high IQ society in the world missing their names as founders, members or honorary members.

If we talk about what kind of projects those highly intelligent individuals do for the IQ world; well, it’s a lot. It’s the shared passion between them. They assess IQ levels around the world, make psychometrics assessments for organizations and help enhance the performance of intellectual capital. They are also operating the largest IQ Network online. WIN the “World Intelligence Network”. It’s a platform for more than 60 high IQ societies of highly intelligent individuals.

Each society has members. own supervisors and IQ levels. All societies are moderated, supervised the and managed by the management of WIN. Every society will have its own standard deviation and level of IQ as a condition to join.

There is a regular journal WIN Journal, published about IQ world, latest methods of assessing intelligence and researches.

The platform of WIN also provides its godfatherIQ testing, WIN ONE.

There are strict rules for joining any of the IQ societies and zero tolerance in IQ tests modification or cheating.

The WIN is now considered the largest reservoir of high IQ individuals in the world with more than 80,000 registered high IQ members in more than 32 countries.

If we talk about what Manahel and Evangelos do for a living;

Manahel is a self-made business-woman who made it the tough way. Living in a male-dominated region, crossing her path solo to establish her own consultancy firm and mind enhancement center. She is engaged in the quantum research arena as a distinguished independent researcher as she is a  quantum mathematician. Manahel is the Deputy Director of IBCHN, of Imperial College she also serves as Vice-Chancellor of the Gifted Academy in the UK. Whereas, Evangelos has his own clinic in psychotherapy in Greece and managing a talent center as well.  He is passionate about philosophy, history, and sociology.

Looking at the life of both the highly intellect individuals, Manahel and Evangelos, you will find it simple, focused and consistent.

Their social life is far from fame, they seem to keep everything they do in their personal life on a low profile level. Media is not their cup of tea unless they are chased for it.

Both remind us of the golden age of polymaths as Evangelos likes history as a doctor and Manahel is master in Aikido.

Manahel and Evangelos are inspirational figures. They have been working quietly to sustain the high IQ world without any governmental or institutional support. But yet they made it. They are now the most highly respected figures globally in IQ societies. It’s their joined passion which was the momentum behind the success of what they did, do and will continue doing. 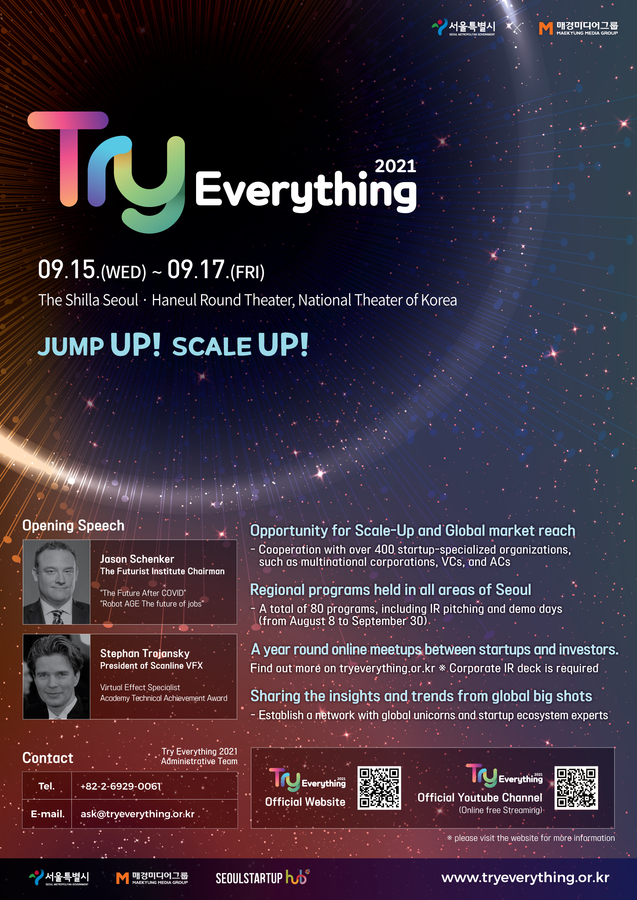