The Sainted Trilogy series has drawn over 350,000 responses from avid thriller suspense readers via social media and Blog posts. The series has also attracted a segment of interested followers due to the characters that evolve in the narrative. “The Sainted Trilogy” follows the lead character in the eternal struggle of good versus evil in the modern day committed to saving humanity. The author added that his background and recollections of being raised in an Italian American Catholic household guided him in the development of the characters that many readers can relate to.

In a recent radio interview, Michael said that he was amazed at the response to the cultural background of his characters. “To say I am overwhelmed is totally on point. I’m having a difficult time keeping up with the thousands of responses on social media and the launch of the blog. This is where I talk about the book’s background of the Italian American culture and my reconnection with the Catholic faith.”

When asked why he chose the Saints as a vehicle to communicate the message in the trilogy, Michael says, “I was educated in Catholic schools, and I was always fascinated by the saints and their lives, the miracles, and dedication to their faith. Over the years I became lapsed in my faith and ‘The Sainted Trilogy’ helped to inspire me to tackle the horrors of evil that the forces of Hell have wrought. All one would need to do is look at events in cities around our country and the world. The senselessness of violence and disregard for life, the plummeting lack of respect for morals and ethical code in business and politics, and an ever-expanding acceptance of evil that can be seen in all the chaos and division we are witnessing worldwide.”

According to author Robert Charles, “An Interview with God” he found the characterization of the Sainted creatively superb. “As a former seminarian, Michael has given voice and personalities to the saints whom most Catholics have had a one-way conversation —you prayed to them. In Michael’s suspense thriller, the Saints, who lived real lives, speak to the protagonist, representing “good”. His creation of Julian, Michael’s modern-day Satan are brilliantly brought together to keep readers drawn to this great storyline—we look forward to the series coming to Streaming TV”.

When discussing the horrific events he wrote in the book, Medico commented, “When I adapted The Sainted Trilogy novels to screenplays, I continued to use the very graphic examples as I wrote in the books, to illustrate the dichotomy of the consummate good, as represented by the Sainted, and the ultimate evil as represented by Satan. I look at good versus evil as opposite sides of the coin.”

The storyline and blogs can be viewed at https://www.TheSaintedTrilogy.net. 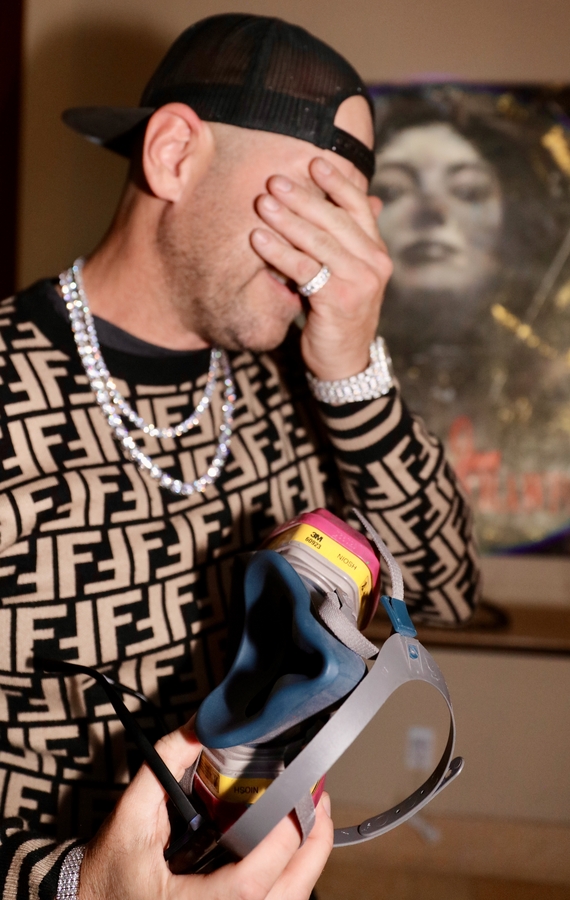 MorEnvyOne: A Fascinating And Diverse Artist To Watch 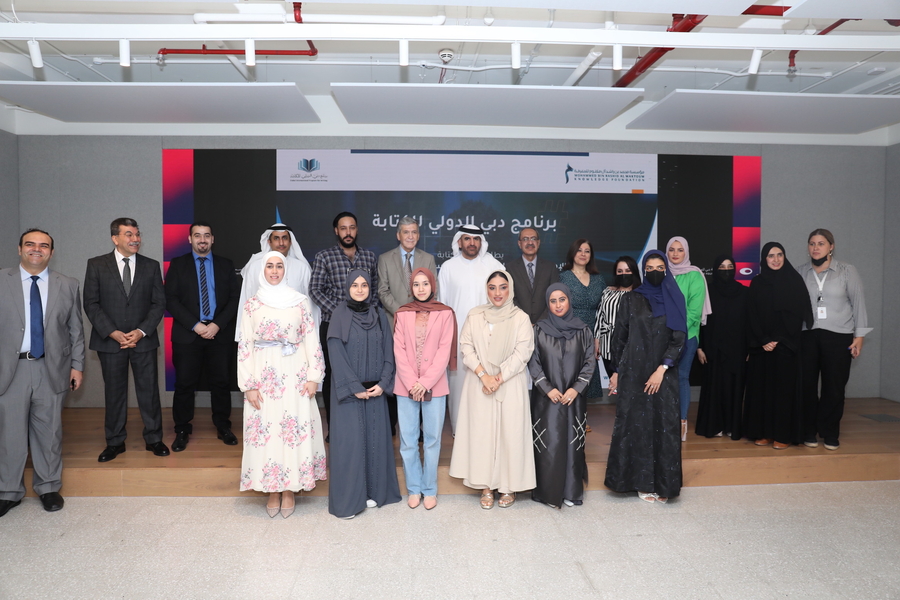 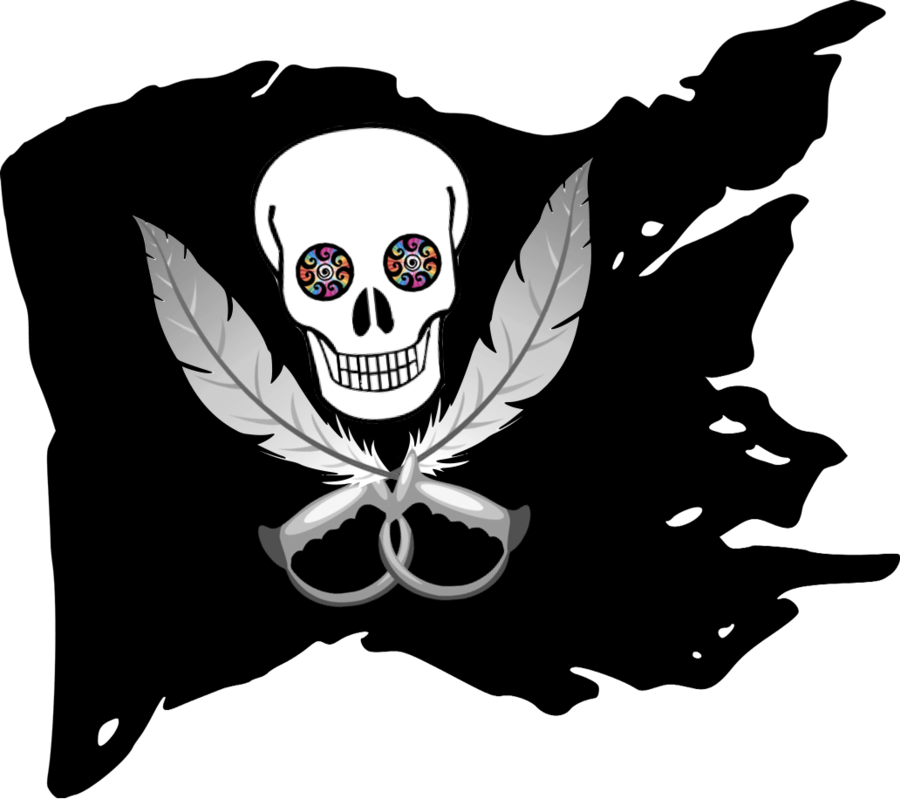