NEW YORK, NY, October 13, 2022 /24-7PressRelease/ — The tobacco industry generally has come under intense review, because of the health concerns caused by tobacco products. However, the health concerns of the products produced are no indication on the actual success of the companies that produce tobacco products. One example of that is British American Tobacco. British American Tobacco continues to succeed in the marketplace and has many of the pivotal financial markers of a successful company.

One overarching benefit that a major tobacco company has is that the barriers to entry into the industry are high. Producing tobacco products is expensive and requires a large amount of equipment and capital. To reach the same quality and pricing that a company like British American Tobacco is able to maintain, new companies will need to expend millions of dollars and years of effort. Because of its solid footing in an industry, British American Tobacco is able to benefit from the exclusivity of a highly expensive business.

This article is presented for informational purposes only and should not be relied upon as financial or other advice. 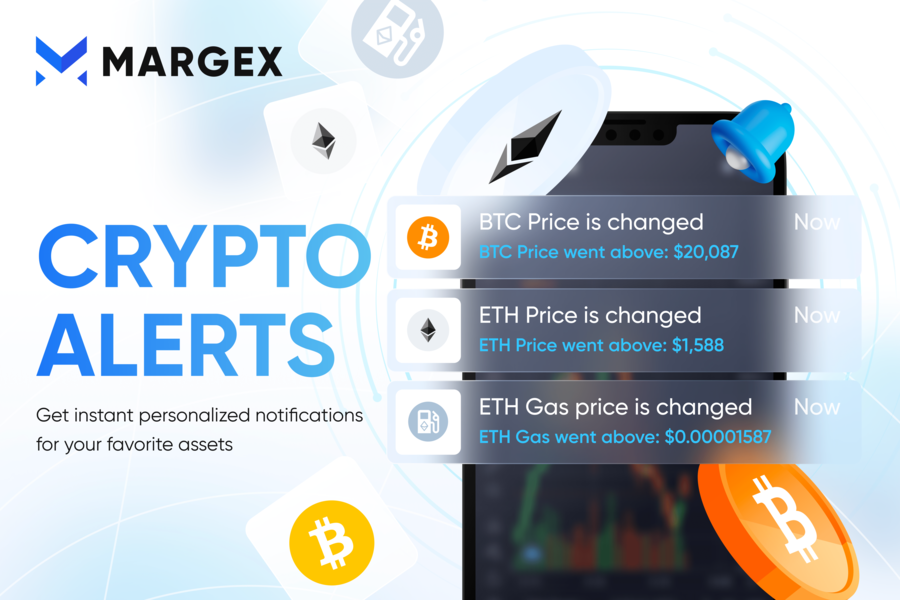