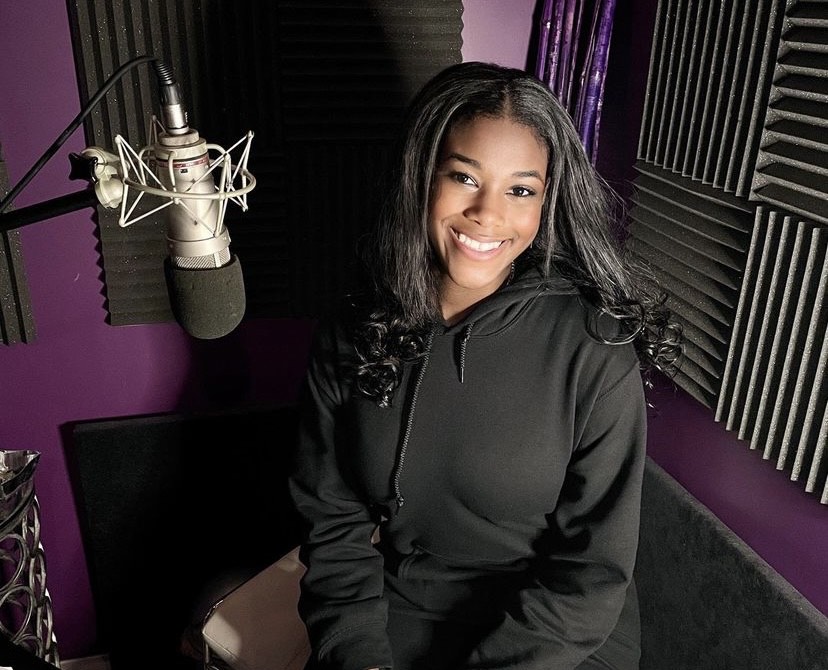 Taikirha Miller’s name has been buzzing all over the internet for being chosen as the voice of Serena Williams’ daughter Olympia’s popular doll Qai Qai. She never imagined when signing at VIP KIDZ as a voiceover actress to land a project this huge.

LOS ANGELES, CA, July 29, 2022 /24-7PressRelease/ — Taikirha Miller’s face has been seen on several A list media platforms ever since Serena Williams made the announcement that she was chosen as the voice of her daughter Olympia’s doll Qai Qai. Miller began training with VIP KIDZ Entertainment Group, LLC at the age of ten as a voiceover actress. Over the past six years she’s booked and auditioned for several voiceover opportunities for many large brand companies; however, having Serena Williams choose her as the voice of Qai Qai truly takes the cake.

According to People Magazine “Qai Qai has since become a best-selling doll on Amazon and starred in a coloring book through a partnership with Adobe. The character also has a YouTube channel.”

Miller also revealed how thankful she was to Serena Williams, her husband Alexis Ohanian, and Olympia for selecting her to star in the project stating “I want to thank them for the representation they’re putting out for kids and adults watching Qai Qai.”

It’s amazing how William’s desire for her daughter to have a doll she could relate to has rapidly turned into a viral internet sensation almost overnight catching the attention of millions of fans across her social media platforms.

MVP Sports & Entertainment Management is one of the fastest growing management companies as they work alongside some of the top agencies in the world: Paradigm, A3 Artist Agency, Osbrink, J Pervis, People Store, Buchwald, DDO Artists, just to name a few to bring opportunities to their jointly represented clients. “Everything is about relationships. Our goal is to have a personal relationship with each client and agency. Each client isn’t just a number and is a human being with their talent, experience, training, and stories to share,” says CEO Don Padilla. This company has a diverse roster of child actors, young adults, and seasoned actors that have been on many of the top television shows and movies. They even have social media influencers and celebrity clients as MVP Sports & Entertainment Management is the place to go to for brand and marketing deals. 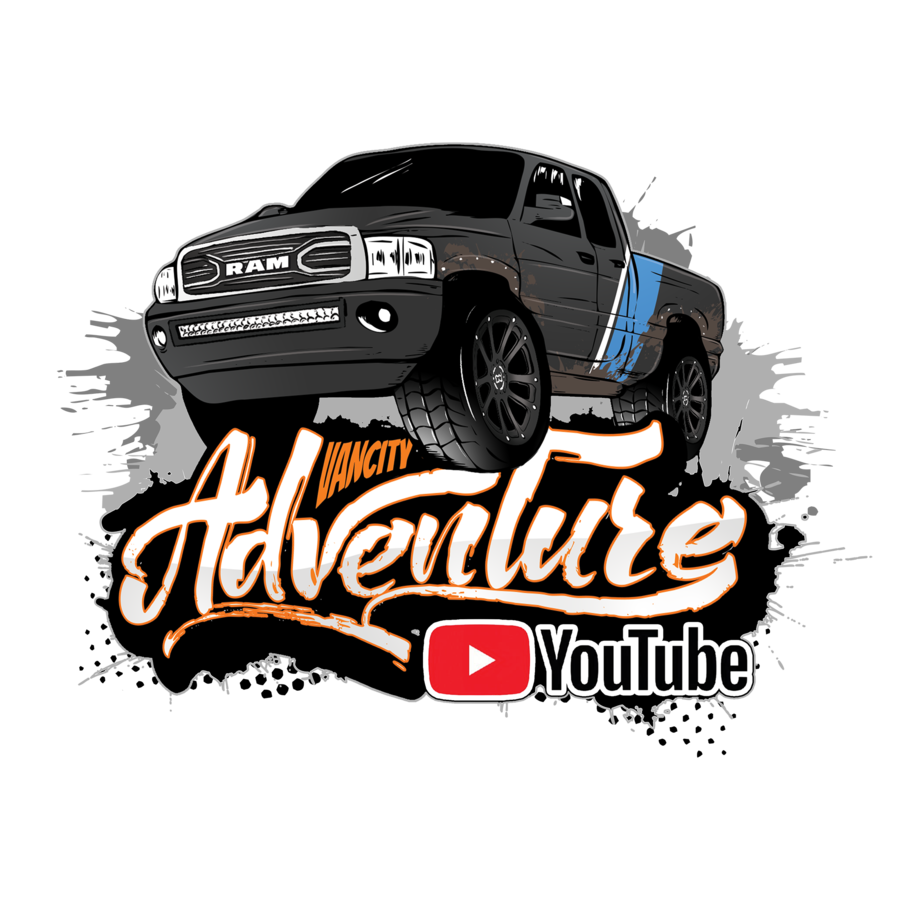 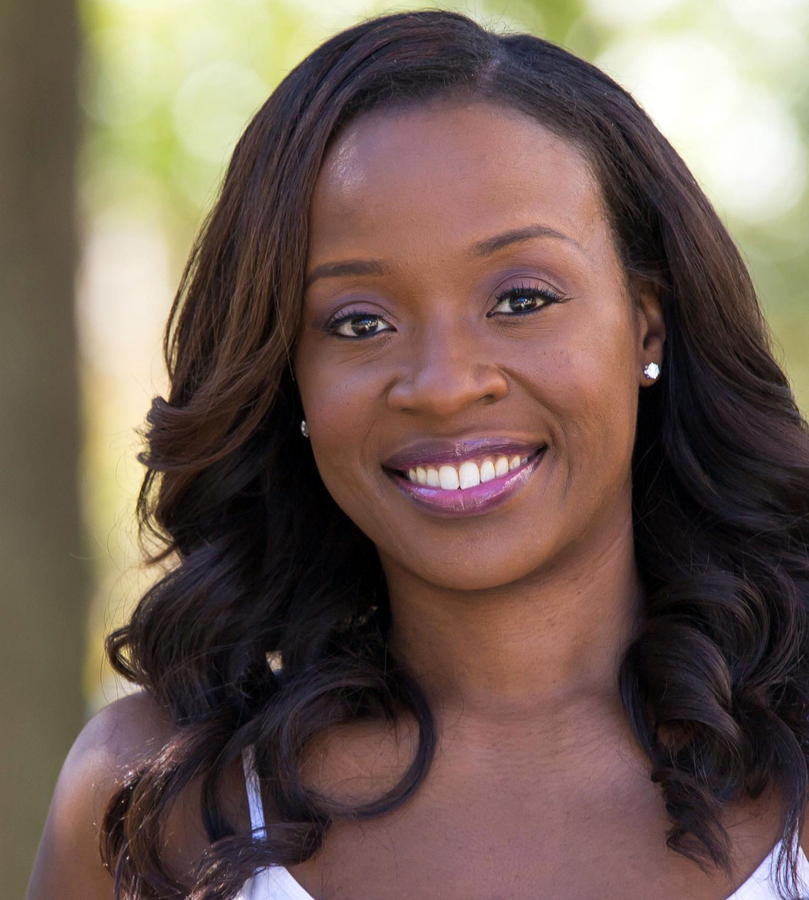