Dr. Panda launches a new app that lures players with a combination of innovative AR features and virtual pet gameplay unlike anything seen before!

SHANGHAI, CHINA, September 20, 2018 /24-7PressRelease/ — From the makers of the award-winning Dr. Panda apps, ‘My Doumi’ introducers players to an all-new style of virtual pet gaming as they raise and nurture their adorable pet Doumi both in-game and in the real world via AR.

Players can do everything with Doumi from eating, bathing and sleeping, to playing a variety of entertaining mini-games, exploring a number of locations as their virtual pet evolves and alters shape over time. More than 100 outfits and items can be bought in exchange for virtual currency in the form of gems, which players can either purchase or earn in-game.

“We believe that there is something magical in raising your virtual pet in the real world, and with AR technologies becoming more available, this is more possible now than ever,” says Thijs Bosma, the founder of Dr. Panda. “With the power of ARKit 2, we’ve created the most seamless AR experience ever, letting kids enjoy interacting with their Doumi in ways that have never been seen before in other virtual pet games. Our hopes for the future will focus on the future of AR, incorporating new technologies such as voice and face recognition that will transform ‘My Doumi’ into a next generation pet game.”

Unlike other AR virtual pet games on the App Store, Dr. Panda has gone a step further in creating a new AR experience for gamers by making it possible for Doumi to even walk around real-life environments. An innovative feature that sets the app apart from its competitors such as ‘My Tamagotchi Forever’ and ‘AR Dragon’.

‘My Doumi’ is available to download for free, Thursday, September 20th from App Stores worldwide on iPhone, iPod Touch and iPad with iOS 8 or above.

Since the launch of its first title in 2012, Dr. Panda has successfully pioneered as a global leader in the realm of children’s edutainment, developing state-of-the-art applications, toys, and animations. The brand prides itself on delivering innovative products, boasting over 100 million downloads to date. An expansion from app development to augmented reality toys saw the launch of its multi-award winning Dr. Panda Plus: Home Designer in Apple Stores across the United States and China in 2017, with its latest venture, Dr. Panda the animated series set to finish production at the end of 2018. Based out of Shanghai and Chengdu, China, Dr. Panda employs around 70 team members comprised of both local and international talent. 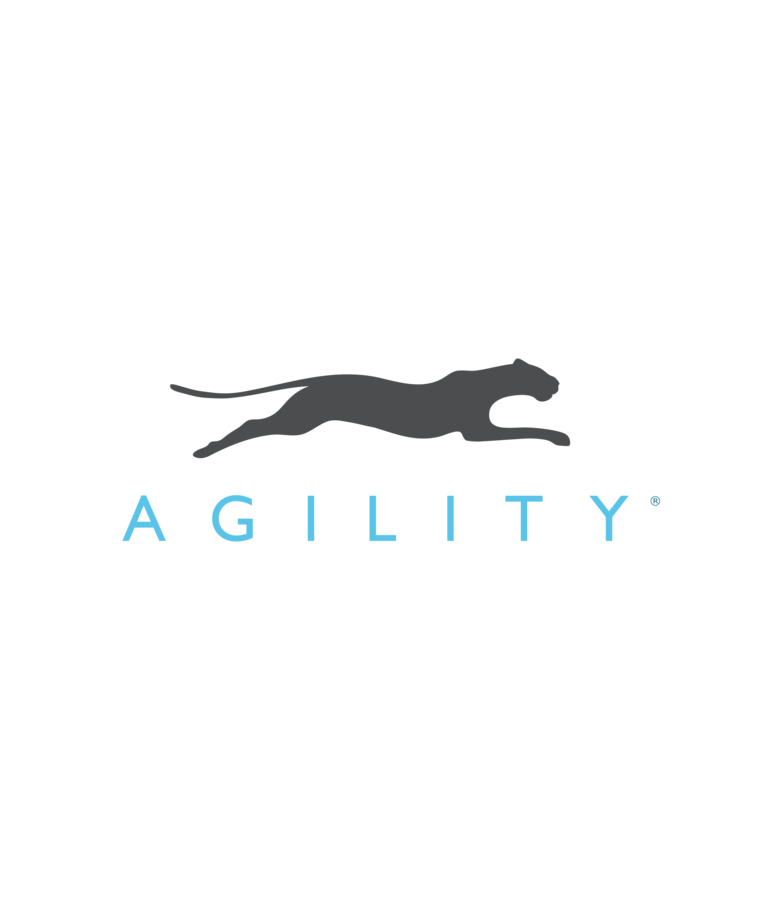