CARLSBAD, NM, January 18, 2023 /24-7PressRelease/ — Growth in Carlsbad continues at a high rate. Already boasting the fastest growth in the state at 15.8% according to the most recent US Census numbers, Carlsbad has a number of new retail and restaurant businesses opening in 2023. Coupled with a balanced approach to industrial growth, area residents and leaders are primed for more.

The Carlsbad Department of Development (CDOD) works as the primary business recruiting tool for the Carlsbad market. The CDOD is preparing to attend the International Council of Shopping Center’s (ICSC) Red River show taking place January 18th through the 20th. Thousands of developers, site selectors, brokers and municipalities attend this show on a regular basis, and the CDOD has experienced great success here over the years.

Heading into the ICSC Red River show, Carlsbad is already looking at several new entities scheduled to open for business in 2023. Wing Stop, Papa John’s Pizza, a second O’Reilly Auto Parts, and Big Lots are some of the more notable names that opened in 2022. Heading into 2023, HTeaO, Planet Fitness, and U-Haul are some of the companies looking to open their doors in Carlsbad. The opportunities for growth are evident in nearly every aspect of the growing Carlsbad market.

“Time and time again, a new business has opened in Carlsbad and later told us that they’ve had the busiest opening they’ve seen anywhere,” said Carlsbad Mayor Dale Janway. “Full parking lots and many, many success stories offer direct proof that Carlsbad is a great place to invest.”

The CDOD has been attending the ICSC Red River show for over a decade, and this year they look to make a big statement, especially since Carlsbad leads the way in state growth. Carlsbad also leads in new business growth.

In a recent study released by the financial consulting firm SmartAsset, Eddy County’s (in which Carlsbad is seated) business growth ranked number one in New Mexico. The county’s rank of 5.9% growth is nearly double any other county in the state. Additionally, the county also ranked first in incoming business investment at 58.3%.

The backbone for the county’s growth is based on the industrial diversity within the economy. Potash mining, nuclear storage, oil and gas, and manufacturing are the main pillars associated with the major industrial base in the area. Strong growth within the medical and aviation fields bolster this base as well, and the Carlsbad Caverns National Park, the Living Desert Zoo and Gardens State Park, Sitting Bull Falls and other outdoor attractions make Carlsbad a true destination.

The Carlsbad Department of Development is the economic development agency for the City of Carlsbad and Eddy County, New Mexico. 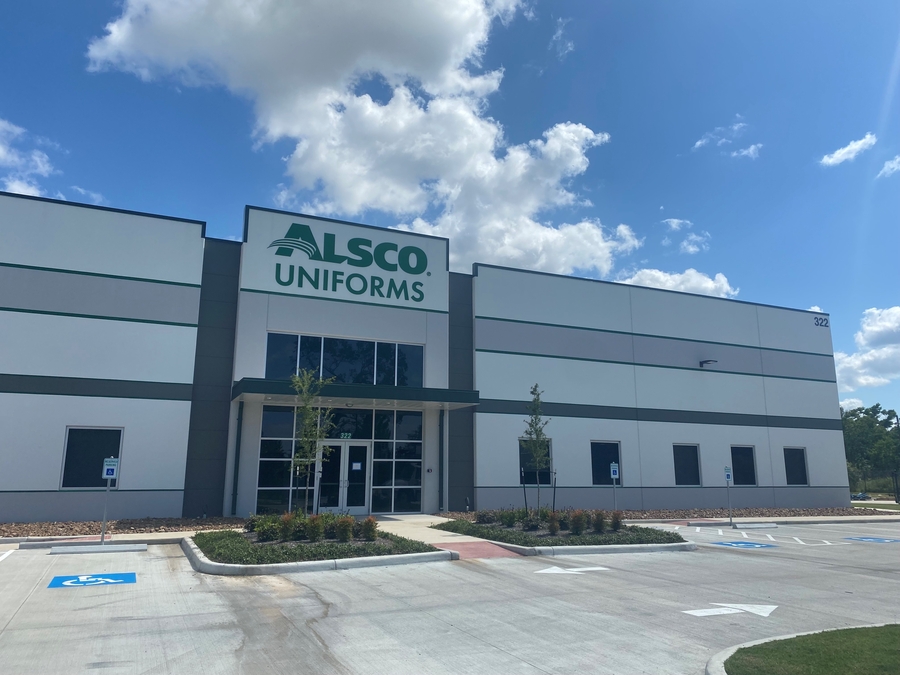